Greenbelt users urged to stay out of construction areas

In recent days, officials said, contractors have arrived at the worksite to find signs and barricades moved or tipped over and the plastic fencing ripped down. 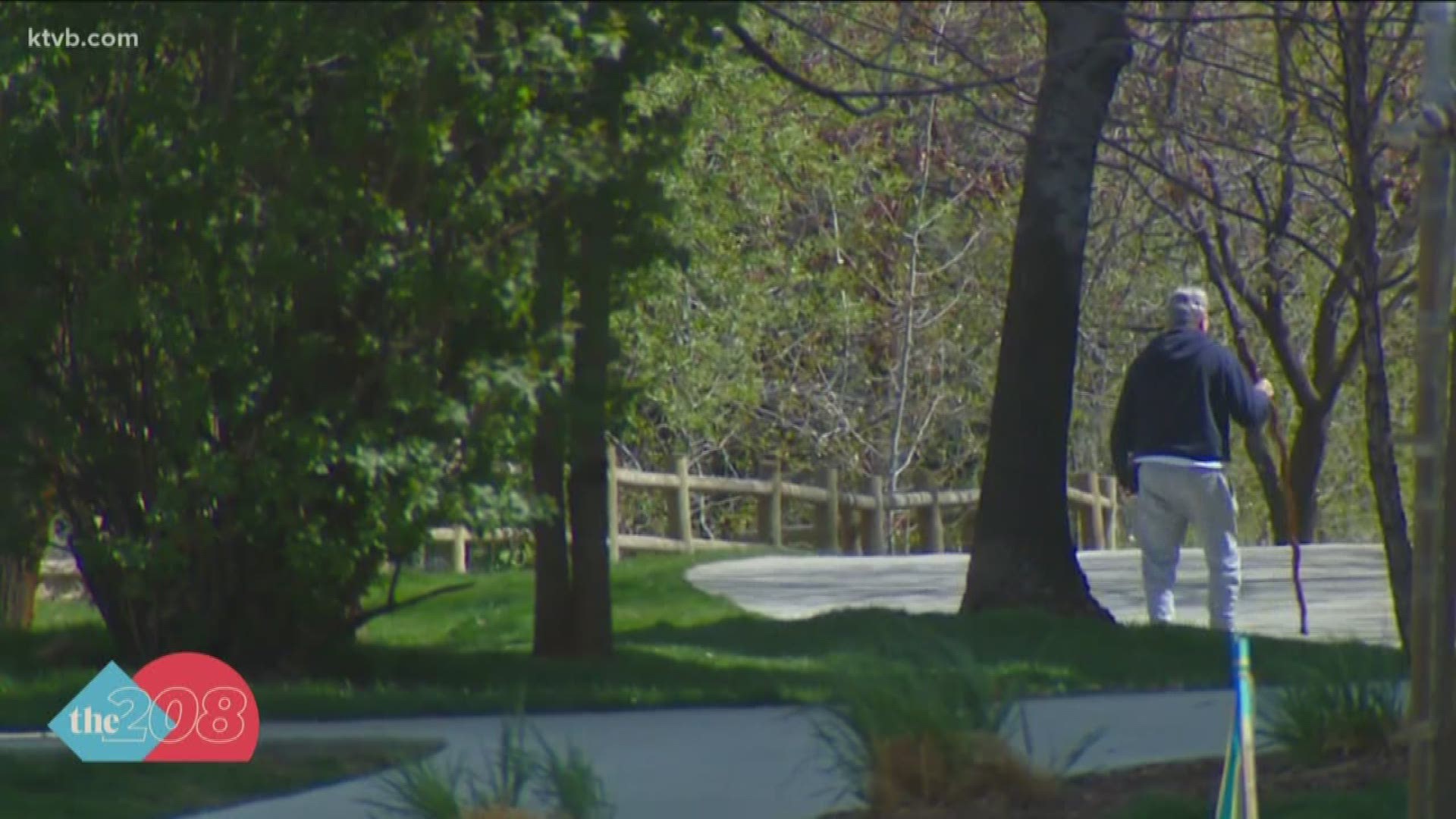 BOISE, Idaho — Boise Parks and Recreation issued a reminder to stay off of sections of the Greenbelt that are closed for repairs after repeated issues with people pulling down fencing, moving barricades, and wandering into the construction areas.

Crews are working to replace and repair damaged sections of asphalt along the popular river pathway. Two of a planned five replacement projects are currently underway at Americana Boulevard to 9th Street on the north side of the river and Leadville Avenue to the Baybrook Court Bridge on the south side of the river.

Those sections of the Greenbelt are closed to the public until the repair work is finished, and detours have been put in place.

Boise Parks and Recreation said Wednesday that there has been an uptick in problems with people ignoring the closure signs. In recent days, officials said, contractors have arrived at the worksite to find signs and barricades moved or tipped over and the orange plastic fencing ripped down.

Credit: City of Boise
The City of Boise will begin working on two projects along the Boise Greenbelt on Monday, May 3.

Additional chain link fencing has been added along the river to keep people out of the closed areas. Boise Police bike patrol officers are also patrolling the area, and anyone spotted entering the closed construction areas is risking a misdemeanor.

Officials stressed that the closures are a safety measure, noting that heavy equipment is being used in the areas where the path repairs are going on, and that the Greenbelt sections are in various stages of construction.

“We understand these closures are an inconvenience during a busy season on the Boise River Greenbelt, but this is the best time of year for concrete pouring along the pathway,” said Boise Parks and Recreation Director Doug Holloway. “We appreciate everyone’s cooperation so contractors can complete these projects as quickly and efficiently as possible.”

For more information on the repair projects, click here.