The final reunion will be held in the City of Trees. 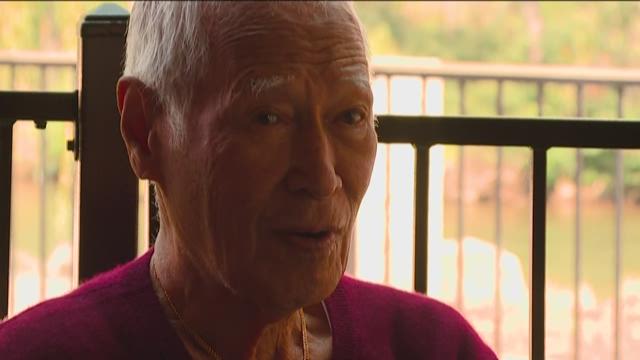 This weekend is a special one for survivors of the Wake Island battle and their families. The final reunion will be held in the City of Trees.

The battle happened just hours after Pearl Harbor in the South Pacific and many civilians from Boise were contract workers there when the Japanese attacked. That's why the reunion has always been held in Boise.

There are only eight survivors still living, and organizers decided this year would be the "Wake Island Grand Finale."

Two survivors will be in attendance, both in their 90's, and dozens of family members will also be there.

"It's a good way to honor the men who served, the civilian contractors, who served on Wake Island and suffered either death or prisoners of war," said Bonnie Gilbert, who is a family member of a survivor. "We see tears coming up in the group as they look at the photographs and memorabilia spread out on the tables and for the first time meeting family members, it's like meeting family you didn't know you had,"

KTVB's Tami Tremblay was able to sit down with one of the two survivors for the reunion. Click on the video to see 93-year-old Patric Aki talk about his experience on Wake Island and as a P.O.W.