Nedim Cavcic ran to help the officer when he saw that he'd been shot. 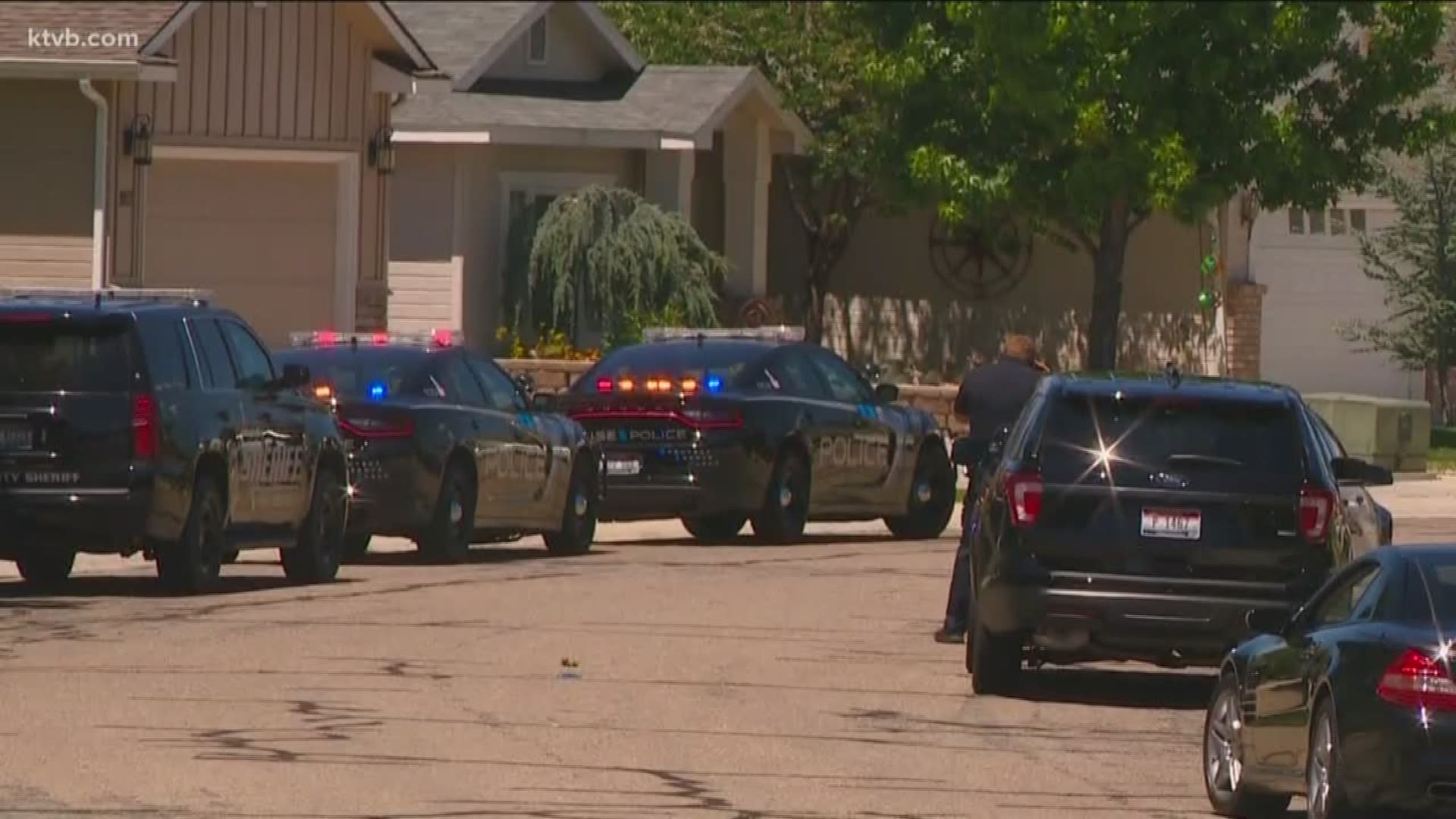 BOISE - Nedim Cavcic was working on a house being built on Maple Grove and Ottawa Drive when a deadly police shooting broke out Sunday.

“I heard somebody screaming 'no, let me go, no' I just thought it was neighbors,” said Nedim.

A man then ran to the side of the house Nedim was working on.

“As this guy was falling down to the ground, I can’t even describe how fast the guy pulled out the gun and started firing at the officer," said Nedim. "I noticed the officer got hit because his leg gave out. And there was a car parked next to him and he was able to lean on the vehicle and draw his weapon.”

The officer then shot the shooter, said Nedim.

The suspect, later identified as Daniel Isaiah Norris, 33, died at the scene from multiple gunshot wounds.

“I asked [Mikowski] to sit down because he was bleeding quite a bit, but he said he wanted to keep an eye on the guy in case he moves. When the suspect took his last breath, I went up and moved the weapon so it's not close to him, and then I got back to Officer Mikowski and we were trying to control the blood. I took my shirt off and laid him down and put it underneath his head," said Nedim.

“As he was laying on the stretcher I looked at his nametag and I realized his name looked really familiar,” said Nedim.

Turns out, Nedim and his son crossed paths with Officer Mikowski, when they took donuts to officers just last month.

“We went down to the Meridian Police Department and talked to the front lady who said she would get two officers to greet them,” said Nedim.

One of those officers was Officer Mikowski.

“It was really just a coincidence and I guess fate that I happen to be the one there and assist him and really repay him for making my son's day," said Nedim. "Even when this was all happening, Officer Mikowski was concerned with my safety and keeping his eye on the suspect, so yes I did help him, but at the end of the day he was my hero he still had my back.”