Zoo Boise’s 2.5-acre expansion highlights the zoo’s partnership with the park of the same name in Mozambique. 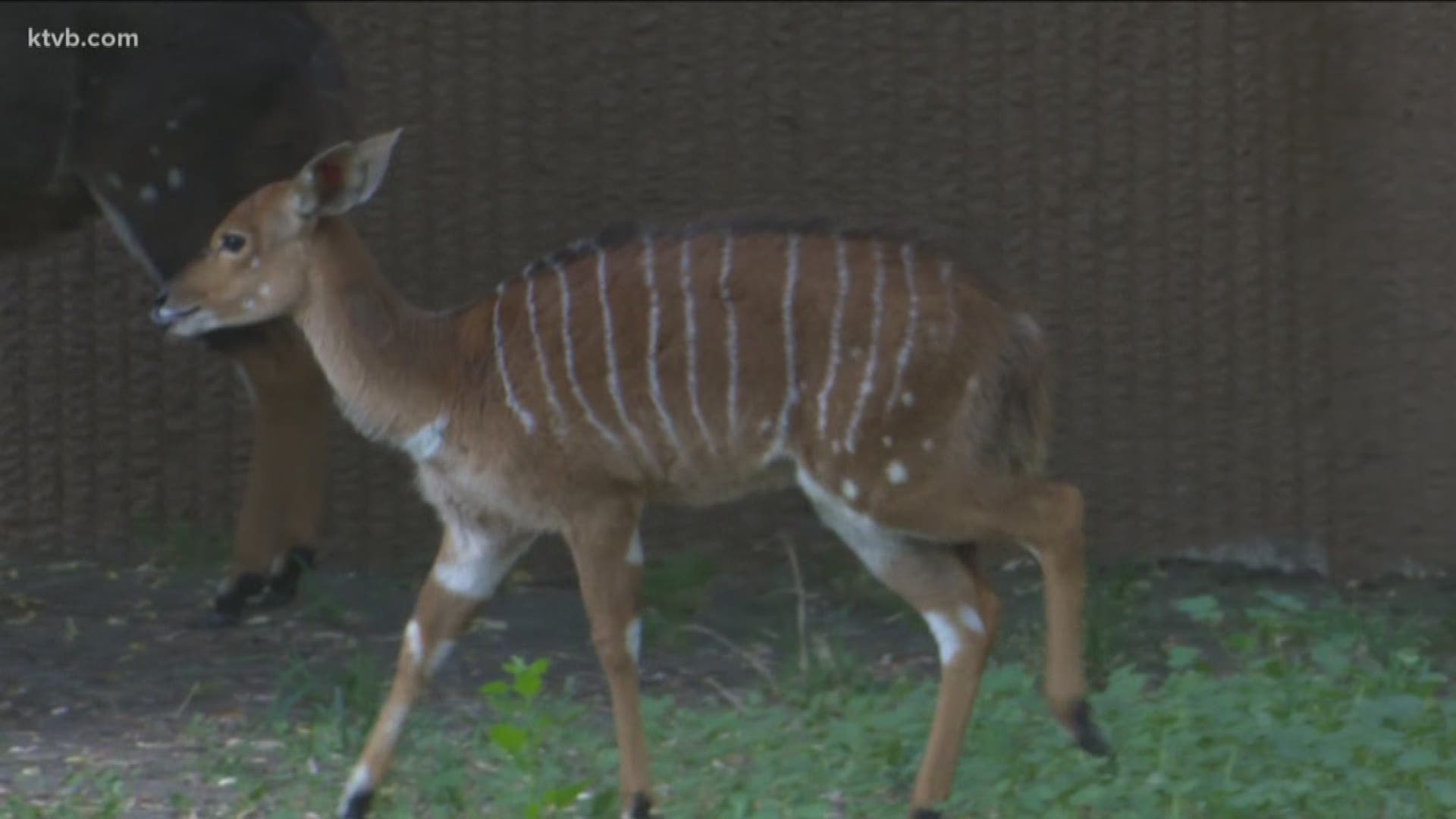 Zoo Boise’s 2.5-acre expansion highlights the zoo’s partnership with the park of the same name in Mozambique, a country in southeastern Africa.

"Crocodiles are like living dinosaurs in a way. One part the Jurassic Park movies but another part the danger," he said. "Crocodiles are animals that can mess you up and you need to have people that know how to take care of them and a proper exhibit. Having her here is a thing that I think people will really enjoy."

Peacock says one of the cool things about the new exhibit is that it is open year-round, so people can still visit the animals in the middle of winter.

Gorongosa was destroyed during 25 years of war in Mozambique, and as they have rebuilt, Zoo Boise has partnered with them to rebuild the park and increase animal populations, while also addressing the needs of the people who live nearby.

The Gorongosa National Park Exhibit at Zoo Boise is expected to generate $2 million towards the efforts in Mozambique to protect elephants, lions, zebras and other wild and endangered animals.