Connie Ann Smith was booked into the Ada County Jail by Idaho State Police on an out-of-county warrant for first-degree murder. 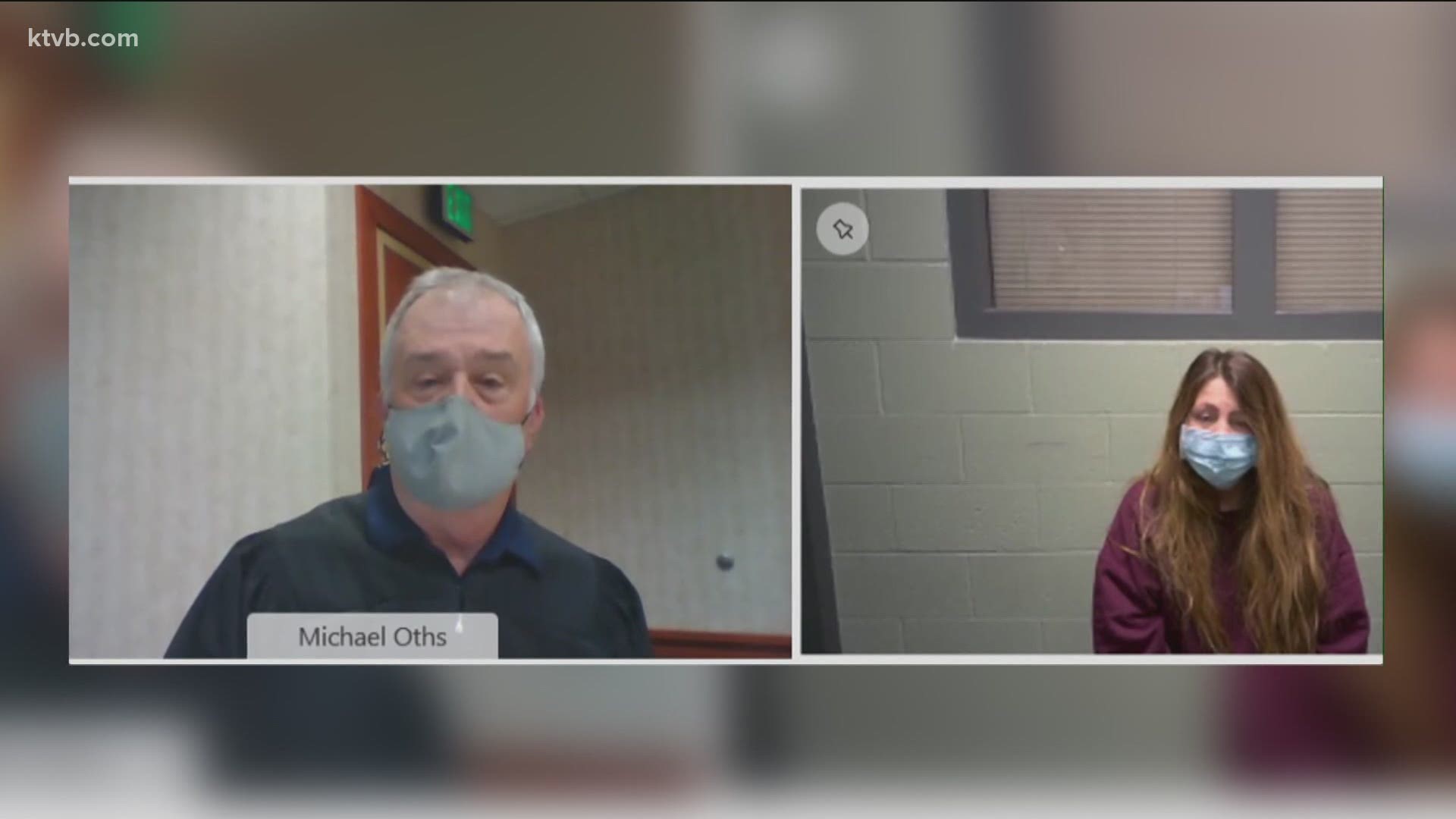 EMMETT, Idaho — After partnering with the FBI, Idaho State Police and the U.S. Marshals Service, Gem County Sheriff Donnie Wunder announced that police have found a dead body that they believe is missing eight-year-old Taryn Summers.

He added that a suspect in Ada County has been arrested but did not provide details on who the suspect is.

However, the home where the body was found, 1666 Airport Road, is owned by Connie Ann Smith, according to the Gem County assessor. Smith was booked into the Ada County Jail by Idaho State Police on an out-of-county warrant for first-degree murder.

"I can confirm that a body has been discovered that body has been in identification, but it is believed that to be an eight-year-old Taryn Summers, aka Taryn Quintin," Wunder said.

Two of Taryn's siblings, 17-year-old Tristan Conner Sexton and 14-year-old Taylor Summers, are both considered runaways and are not in immediate danger. Deputies say the two have had frequent contact with their family members since going missing.

Wunder said law enforcement has made contact with Taylor and doesn't believe she is in danger and Tristan recently contacted their family and he is not considered to be in danger at this time either.

"I want to thank everyone for their concern and support during the last few days. I want to thank our state partners. I know state police and our federal partners the U.S. Marshal's Office and the FBI, their time, resources and effort, have made this an investigation update possible," Wunder added.

"We are deeply saddened by the news reported tonight, and we extend our condolences to the family and friends of Taryn," Superintendent Craig Woods said. "She was a student within the Emmett School District. We will have counselors available to meet with students and staff grieving this sad loss. Please reach out to your school principal."

The public is invited to a candlelight prayer vigil for Taryn Summers at 8 p.m. Saturday in the Roy A. Bowman Family Memorial Park in Emmett. Candles will be provided.