Garth Brooks to play at Albertsons Stadium in Boise

Garth Brooks is coming to the Blue. 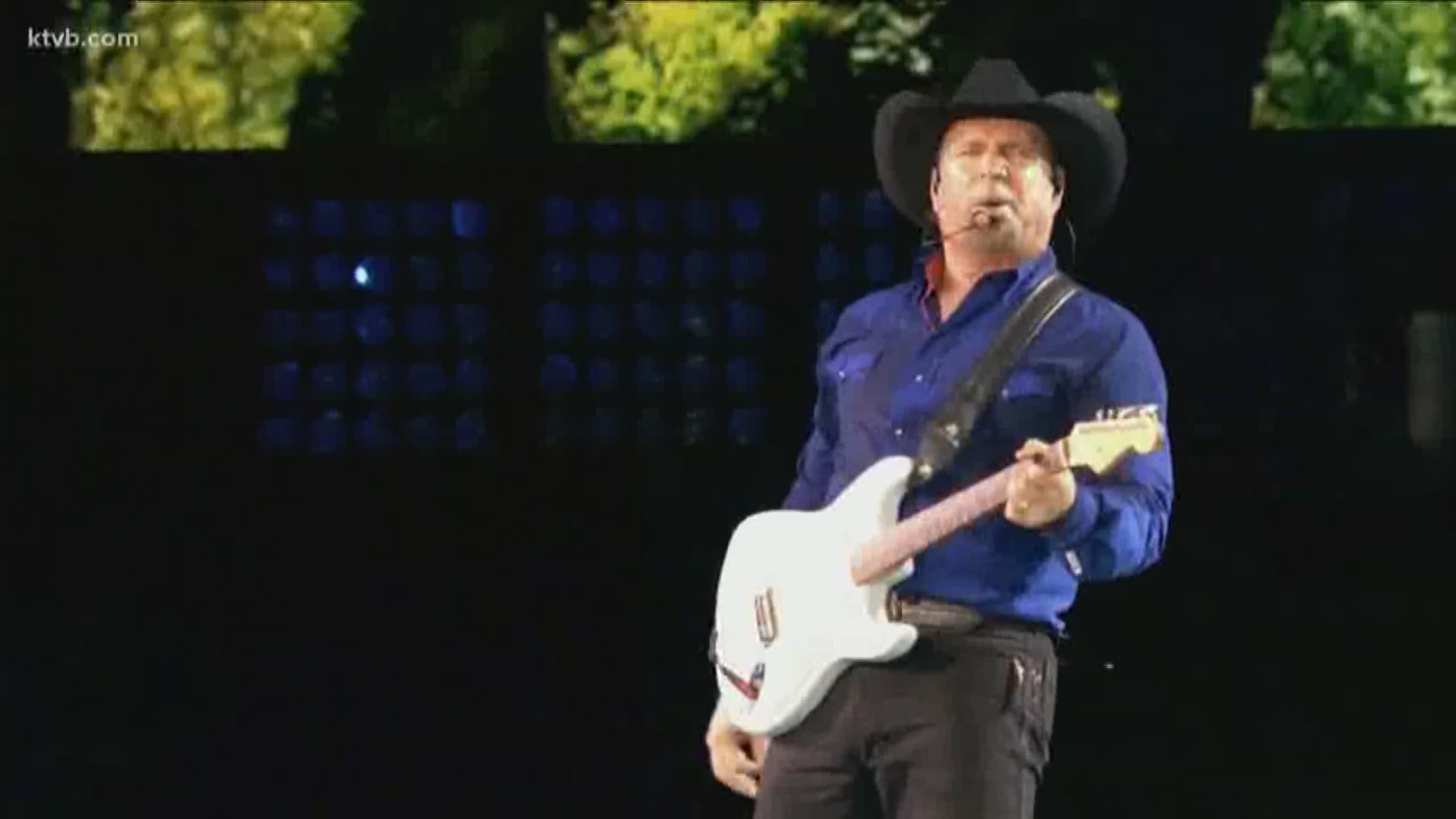 BOISE, Idaho — Garth Brooks is coming to the Blue.

The country superstar announced Wednesday morning that he will play a concert at Albertsons Stadium in Boise as part of the Garth Brooks Stadium Tour.

The concert is scheduled for Saturday, July 20, 2019 at 7 p.m. The show will be Brooks' first concert in Boise in more than two decades, as well as first ever major concert event to be held at Boise State's Albertsons Stadium.

"We'll have field level seating, the stage will be toward the north end of the facility and then he'll play in the round toward everyone," said Bob Carney,     Boise State's Senior Associate Athletic Director for Strategic Planning and Capital Projects.

Carney says they will be working with the show promoter and production staff to install a high-density plastic inside the facility to protect the new blue turf. It's still unclear if alcohol will be served at the concert, but Carney told KTVB they are "working through the process internally."

Tickets go on sale Friday, May 17 at 10 a.m., and are limited to eight tickets per person.

Tickets will go for $94.95 each, including tax and service fees, and available only at Ticketmaster's website or by calling Ticketmaster Express at 1-877-654-2784.