The city wants to hear from residents before they make a decision on recycling. 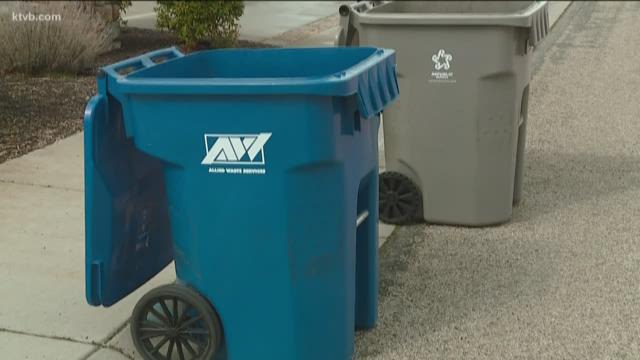 GARDEN CITY - Recycling is changing around the country thanks to China's move to significantly reduce the recyclables it will accept. Republic Services announced it will no longer accept plastics numbered 3-7. Now, there's news Garden City is doing away with recycling altogether.

Mayor John Evans says there are other options to consider as well, and that's why they want to hear from Garden City residents.

A postcard just went out notifying residents about the options the city can consider. They include collecting only materials that are economically viable, continue with the current recycling program, or suspending recycling until recycling markets recover. A hearing will be held on Monday at Garden City City Hall at 6 p.m. before the City Council makes a decision.

"I thought, you know, this is a community decision so let's have a public hearing and let folks tell us what they think about it," said Mayor Evans. "Seventy-five percent of our customers have recycle bins so I'm assuming some form of this they'll want to continue."

If recycling does continue Mayor Evans says the city will use the orange bag option like Boise. Residents will be given orange bags for plastics labeled 3-7 and those plastics will then be taken to Utah and made into diesel fuel. 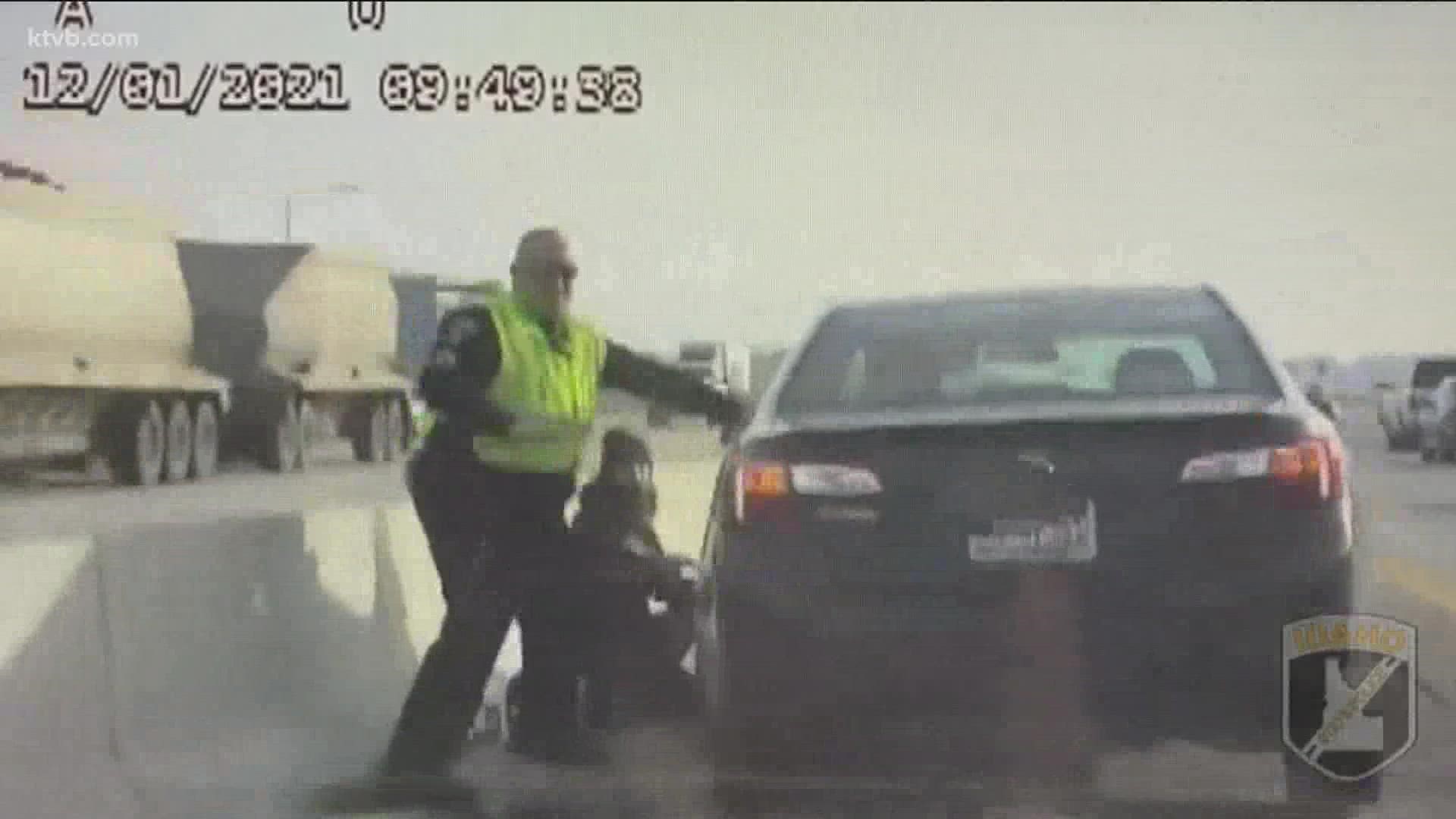