Former Idahoan describes what lockdown life in Shanghai, China is like during coronavirus outbreak

Katie Purviance claims throughout these closures everyone has been really calm and she attributes that to China being a communist country. 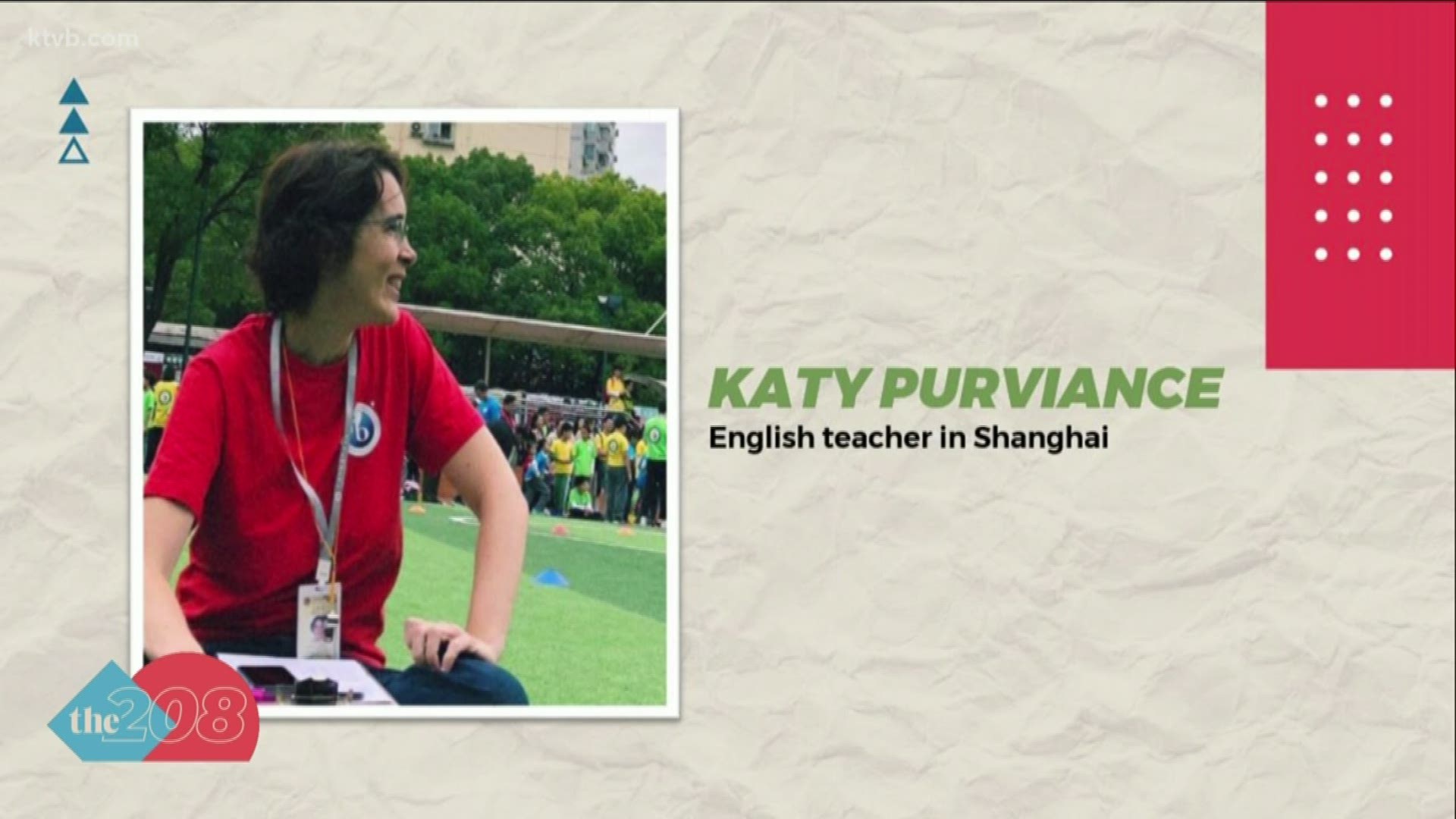 BOISE, Idaho — Over the past week and a half, all schools and many restaurants, bars and venues shut down to help slow the spread of coronavirus in Idaho and across the county.

For one former Idahoan, that experience has been completely different. She lives near the epicenter of the outbreak in Shanghai, China, where everything has been closed for nearly two months.

Katy Purviance has been living in Shanghai as an English teacher for the past two years. Purviance said it is was eerie to see one of the world's most populous cities virtually turn into a ghost town overnight.

Several months ago, the government ordered all restaurants, bars, shops, parks, and other venues to close. She claims throughout these closures everyone has been really calm and she attributes that to China being a communist country.

Obviously, in communist countries many choices aren't up to the people who live there and the government who has absolute control. In this instance, Purviance claims it’s been a good thing.

"I think the reason why we have been able to go through this is because we have a strong and active government," Purviance said. "We had no hoarding; we had no panic."

Purviance also says that in the past few weeks things have started to return to normal and wanted to tell people in the U.S. that this too will pass.

"The parks have re-opened, I have read that one-third of businesses have re-opened, restaurants look completely back to normal, schools are still closed but the subways are crowded once again," Purviance said. "People are out and about once again, things seem a lot more normal now and for the first time in the past few days I was able to go into the mall without them taking my temperature for the first time in two months."