Staff say they have surveillance video showing the unidentified man breaking into the Alligator Farm fully clothed. He then jumps into the crocodile exhibit. His clothes and Croc shoes were found in the enclosure. He was later found wearing only underwear. 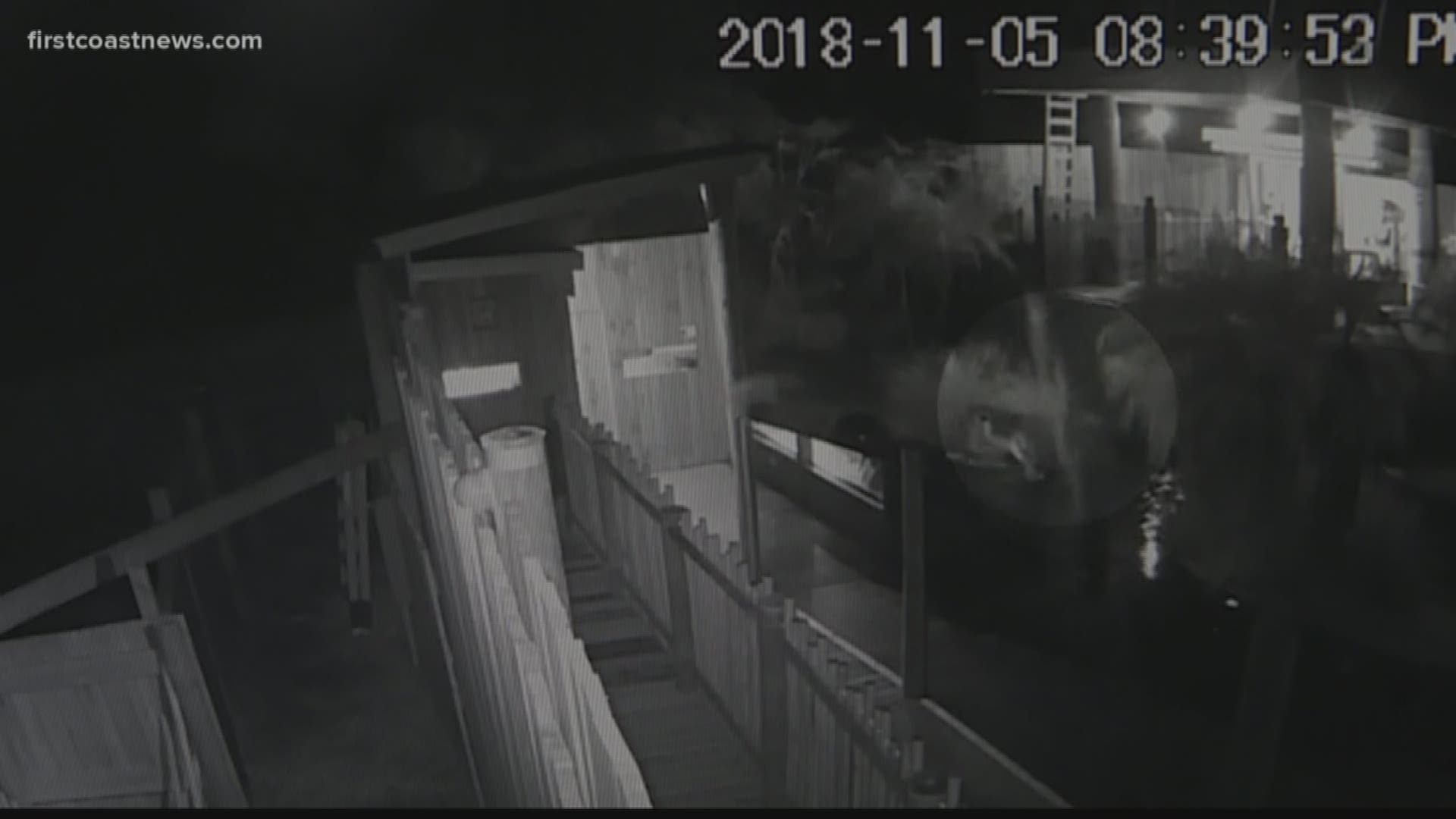 Then they found the blood and clothing.

Brandon Hatfield, 23, is in custody and he is facing charges of burglary, criminal mischief and violation of probation, according to St. Augustine Police. 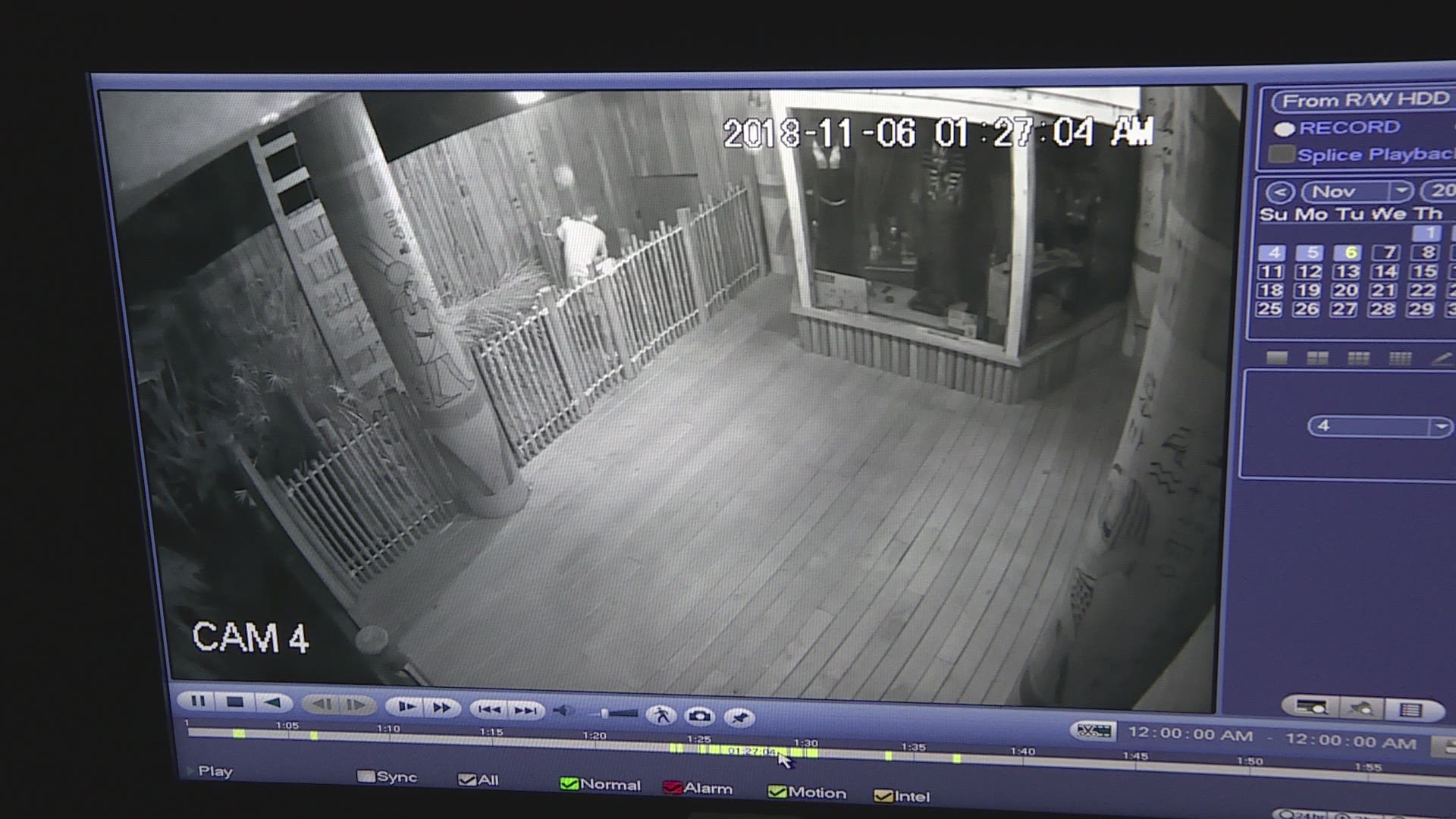 At around 7 a.m. officers got a call about a man in his boxers crawling in a woman's yard. When officers found him, he was bloody and claimed to have been bitten by an alligator. Fire Rescue was called to the scene and confirmed that man had in fact been bitten. He was then taken to Flagler Hospital.

Police later arrested the man after staff at the St. Augustine Alligator Farm called police about an overnight break-in. 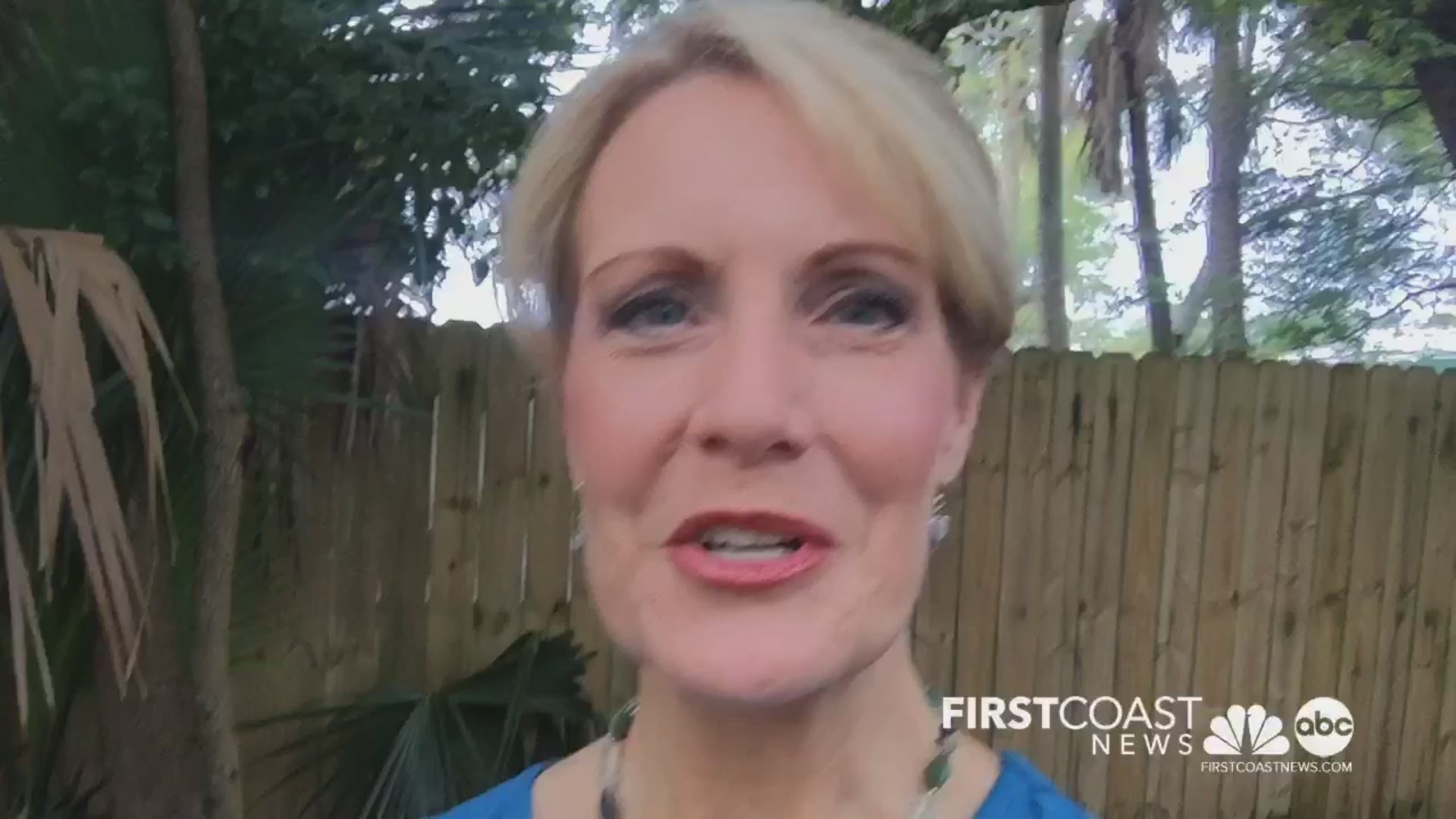 The surveillance video shows the man inside the Alligator Farm, fully clothed and tight walking on a fence that surrounds the enclosure. You can see him walking around inside the crocodile enclosure, knocking down a statue. He also jumps into the crocodile pool at least at least twice. Inside were three crocodiles.

Police confirmed the man at the hospital and the man in the video are the same person.

Part of the video shows the man struggling in the water. A surveillance video expert says this is when the crocodile bit the man on either the foot or leg. Parts of the struggle are obscured by obstacles in the video.

The fence the man straddled had the crocodile pit on one side and on the other side, there was a lagoon with hundreds of alligators. They also say the clothing he left behind included a pair of Crocs.

Toxicology reports are still pending, but St. Augustine Police Officer Dee Brown says, "he was possibly high on something."