A family of five was able to escape as their two-story home went up in flames during the early hours of Wednesday morning. 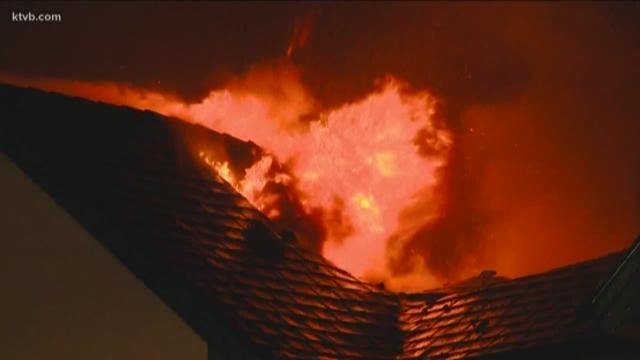 MERIDIAN -- A family of five was able to escape as their two-story home went up in flames during the early hours of Wednesday morning.

The blaze began at about 2:15 a.m. on East Falling Branch Drive, near the intersection Meridian and Victory roads.

"The homeowner could smell something in the house that smelled like something was burning," he said. "[He] ran downstairs, opened the garage door and found a fire burning in the garage."

The man rushed to get his family and the pet dog out of the house, and called 911. The fire quickly spread from the garage to the rest of the home, sending flames leaping from the roof. 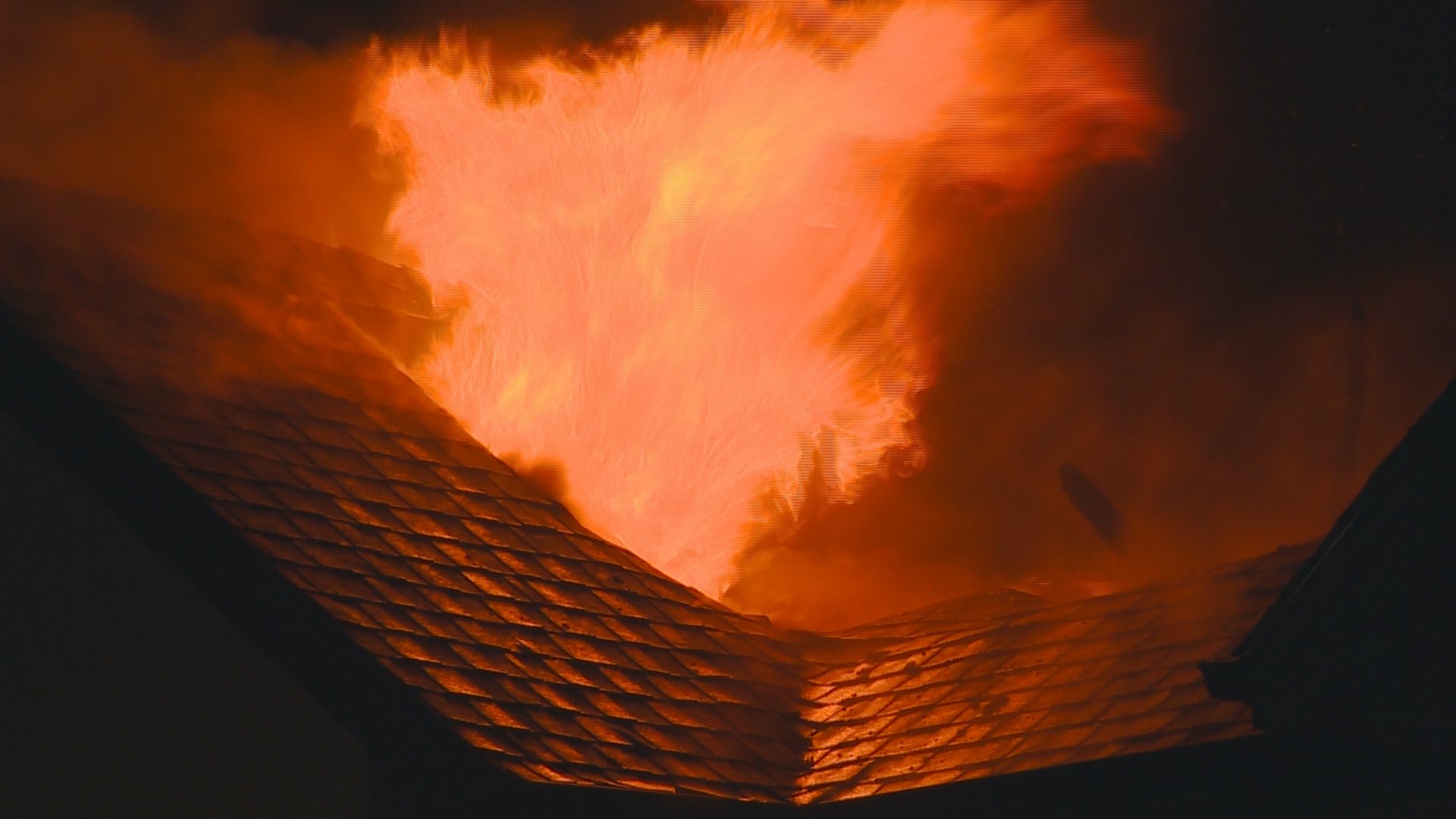 The home was severely damaged. Bongiorno said the two-alarm fire got into the attic space, and essentially burned the roof off, sending parts of it collapsing into the home.

Firefighters are having to be extremely careful as they continue working to ensure the flames are completely out.

"There is structural collapse in the back portion of the house - it is not safe," he said.

Bongiorno said the Burnout Fund is assisting the family.

"With the amount of damage that is done to this house, they'll probably be out of this for 6-8 months," he said. "They're basically going to have to rebuild the house."

The cause of the fire remains under investigation.