During the past year, many Table Rock residents have cleared shrubs and sagebrush away from their homes and plan to take a more proactive approach. 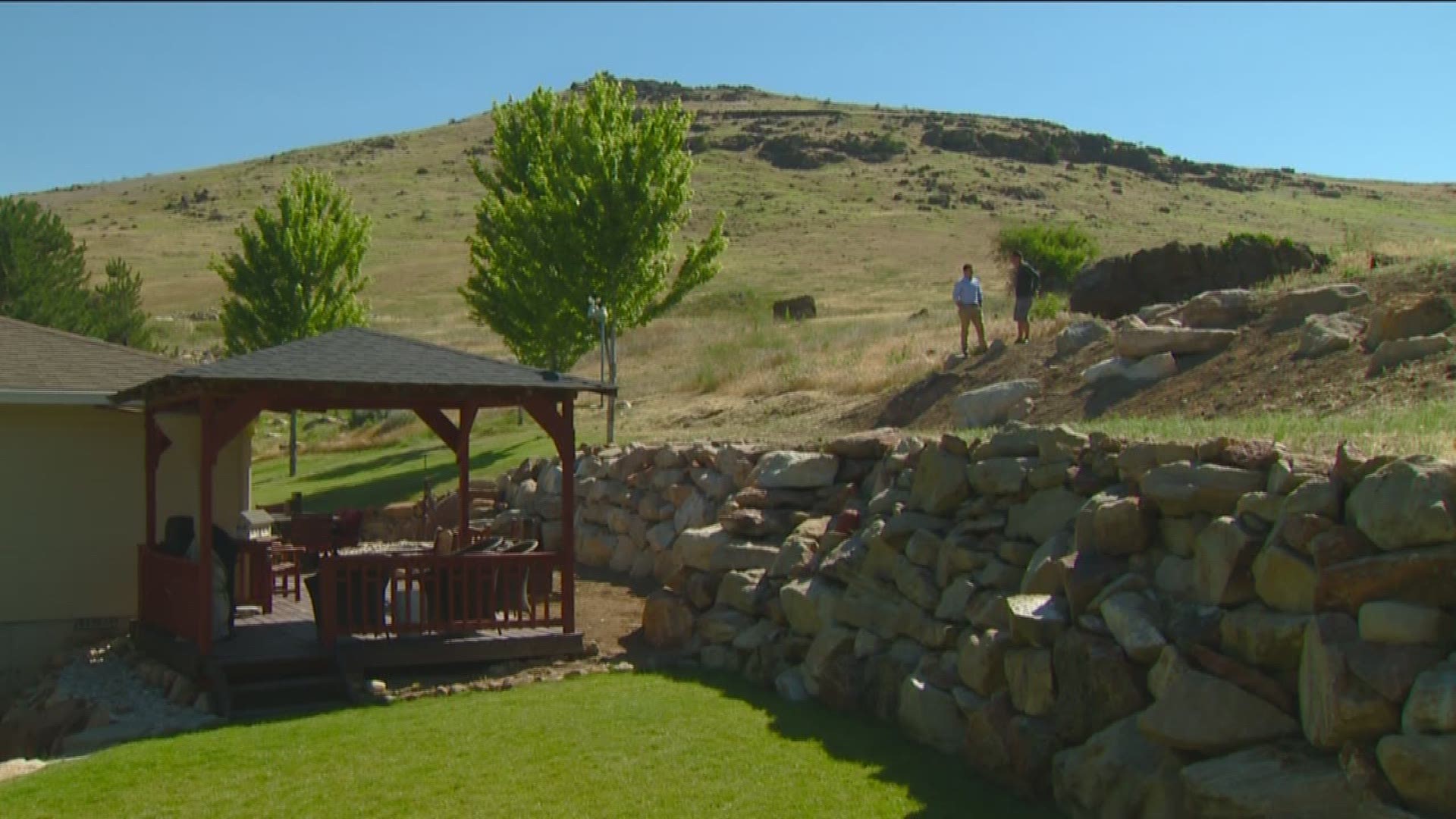 One year after the Table Rock Fire burned more than 2,600 acres, threatened dozens of homes and burned one of the ground, neighbors say they’ve taken new steps to protect their properties.

The Table Rock Fire started just before midnight on June 29, 2016. Since then everyone from schoolchildren to prison inmates have helped restore the burn scar. It took days for firefighters to get control of the flames, and some of the burn scar is still visible today.

Residents tell KTVB they’ve used the fire as a learning experience. Over the course of the last year, many have become firewise. They’ve cleared shrubs and sagebrush away from their homes and plan to take a more proactive approach.

“It seems like yesterday. It was terrifying to be woken up and seeing Table Rock on fire and having the fire behind us, and knowing that we have to evacuate,” Vince Raciti said.

Raciti’s home was one of dozens threatened by last year’s Table Rock Fire.Thankfully, firefighters were able to save his home. One year later, he’s worked to be proactive.

“It takes a little bit of time, weekends, nights after work, and just work and chipping away a little bit,” Raciti said.
Last year, his yard was full of cheatgrass and sagebrush.

“That sage erupts like a Christmas tree soaked in gas,” he said.

“We're creating a nice barrier between the natural landscape and our property,” Raciti said.

Vince and his wife, Nancy, have also worked to educate themselves on how to protect their home from wildland fires by taking firewise classes with their neighbors.

“Before this fire happened had you even thought about taking that class?” KTVB asked.

“No, no, didn't even think about it,” Raciti replied.

It was at those classes that Raciti and his wife learned about survivable space. It’s something they’re working with their neighbors to create.

“We want to lead by example and work with our neighbors and reduce fire ladders, reduce all the weeds and sage, and things that are flammable that can eventually creep up to your house,” he said.

A community that’s preparing if the hillside catches fire again.

“Be proactive and it could save your property,” Raciti said.

If you’re interested in how you can firewise your home. Information can be found here.