The Federal Bureau of Investigation processed a record 39.7 million firearm background checks last year — 40% more than the year before. 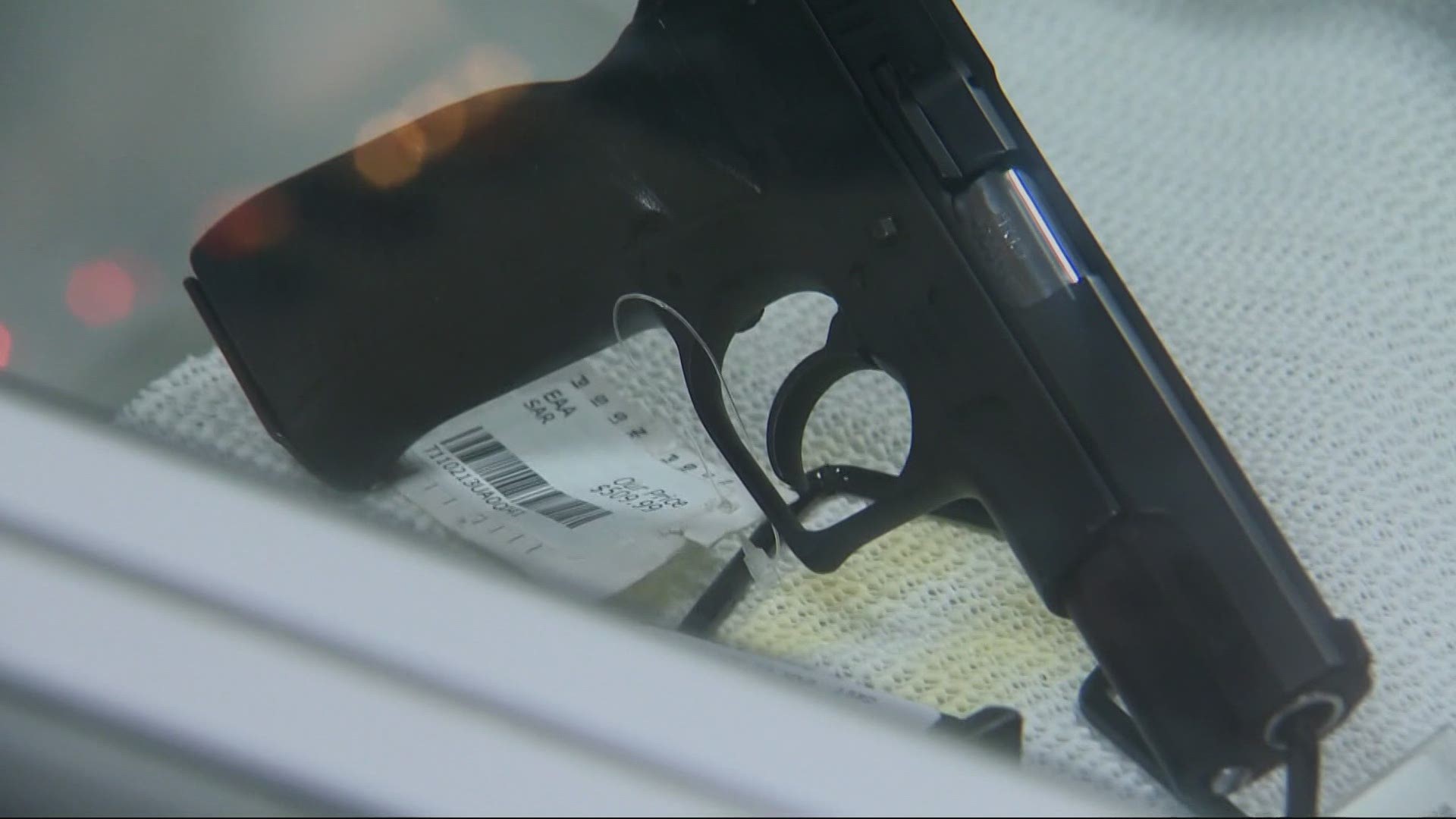 That total is the highest since the FBI began reporting the data in 1998, far surpassing the previous record of 27.5 million in 2016.

Not every background check represents a gun sale — many checks are run when people apply for gun permits and other reasons not related to a direct sale. Additionally, people can buy multiple firearms on a single background check.

There is no national gun registry that tracks the exact number of firearms but background checks can reveal trends in the market.

According to the National Shooting Sports Foundation (NSSF), a firearm trade group, 21 million background checks were conducted for the purpose of purchasing a firearm in 2020. That represents a 60% increase from 2019's 13.2 million total.

RELATED: Gun violence is surging in Portland. What can be done to stop it?

NSSF estimates that 8.4 million people bought a firearm for the first time in 2020, almost 40% of all purchases last year.

Oregon also saw a record number of firearm background checks; more than 418,000 were conducted last year, according to Oregon State Police (OSP). That's a 50% increase from 2019 when OSP performed about 275,000 background checks.

In March 2020, the state police conducted over 50,000 background checks, the highest monthly total in the last two years. The same month coronavirus arrived in Oregon.

In Oregon, more than 2,000 firearm transactions were denied in 2020. People can be denied for a number of reasons, most commonly due to a felony conviction.

Experts suspect the coronavirus pandemic, economic uncertainty and widespread civil unrest have all contributed to the increase in gun sales. 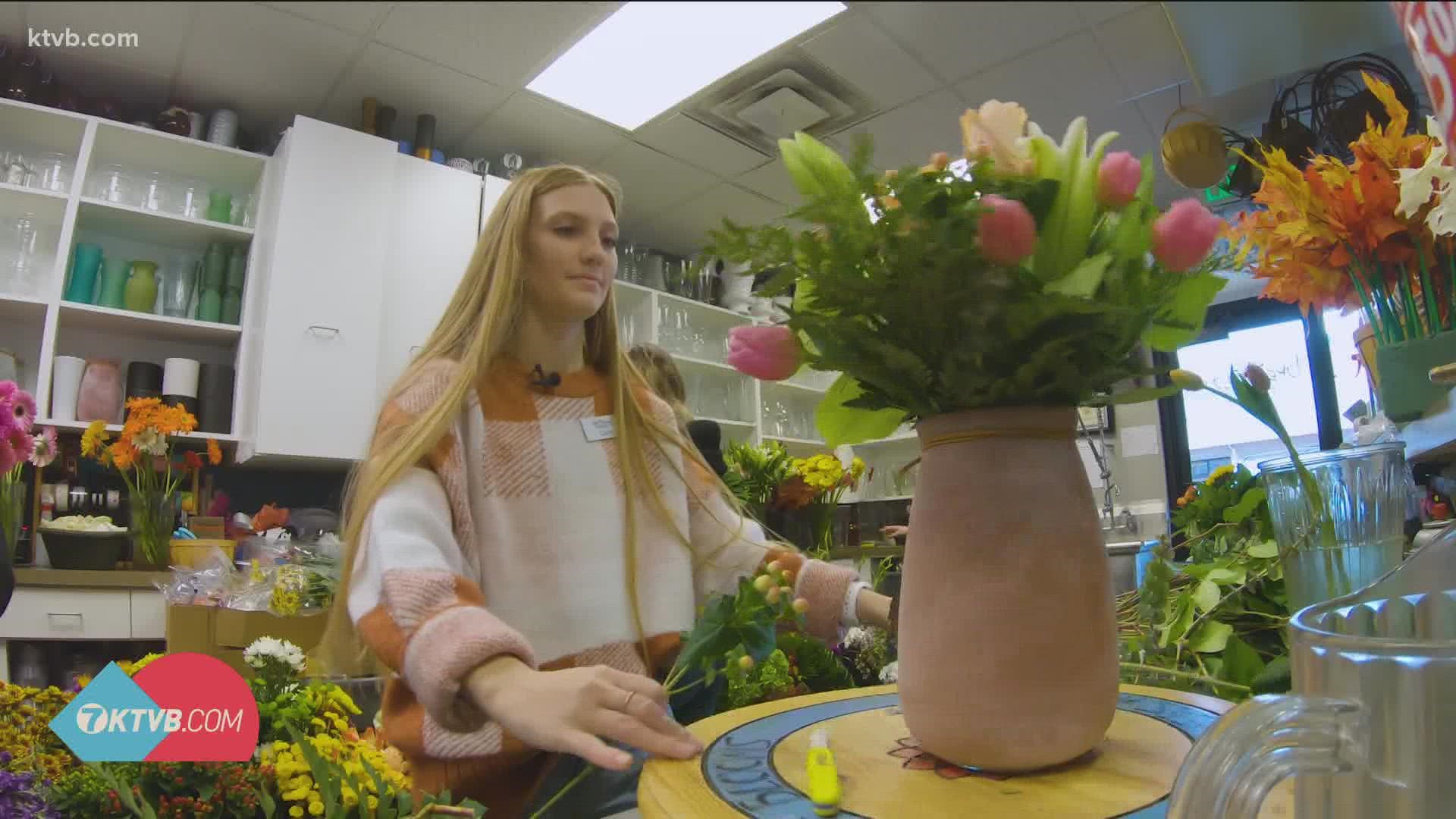