'There is no way he walked away from us': Family still searching for missing Boise man 15 years later

Ahren Barnard was seen leaving a McDonald's in Boise on December 4th, 2004. He hasn't been seen since. 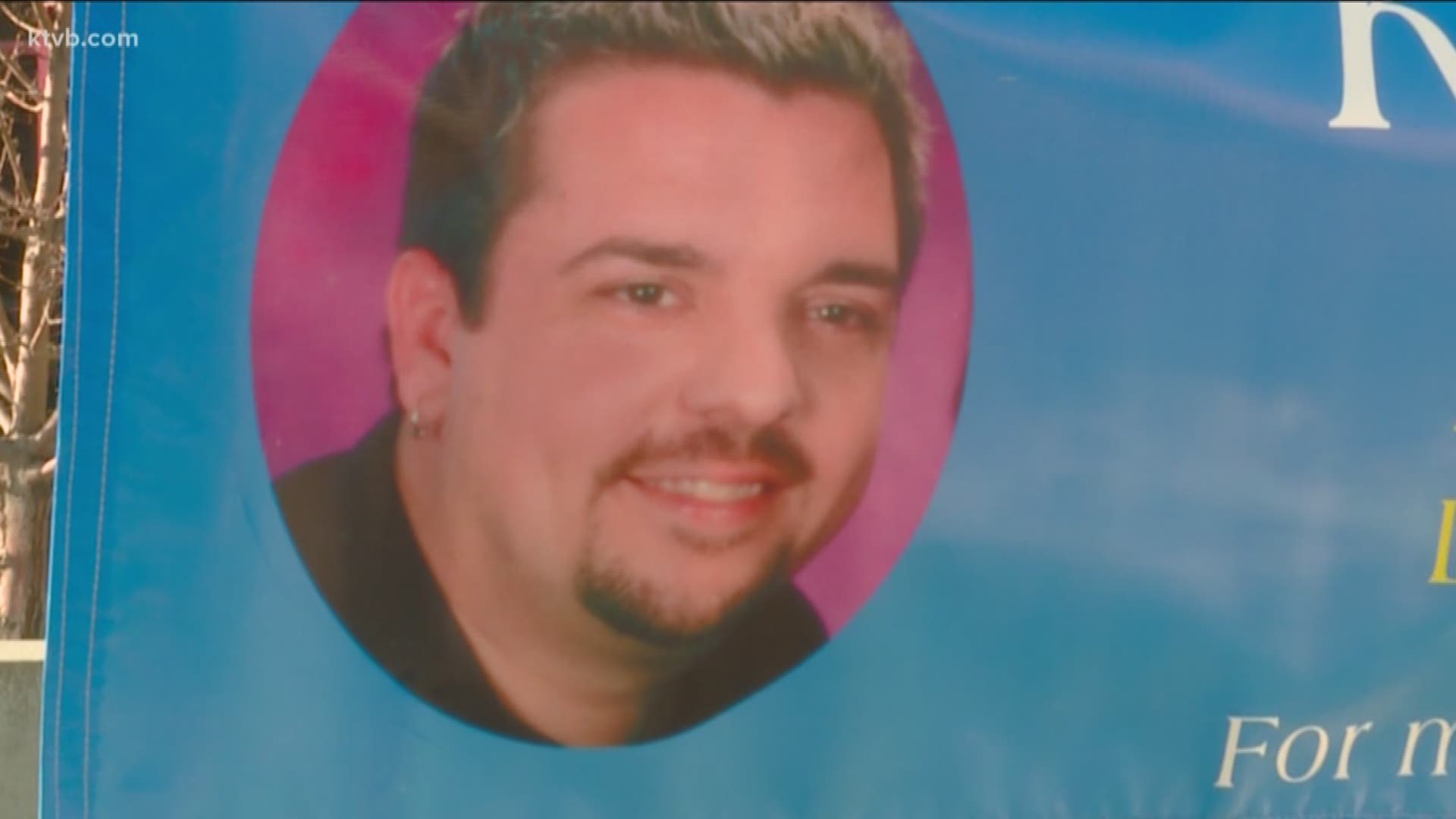 BOISE, Idaho — It's been 15 years since Ahren Barnard vanished in Boise, without a trace.

All these years later, his family continues to work for answers. The case remains open for Boise police, but still, no recent leads have helped.

Now, for the first time, Ahren’s daughter is speaking out with the hope that someone out there that knows what happened to her dad.

"When I was younger it was really hard for me to figure out who I was and where I stood because, he was gone," said Geneva Kramer, Ahren’s daughter. "Unfortunately, because he has been gone 15 years now, I have almost no memory of him. What I do know, I look like the female version of him, I have a lot of traits from him."

Geneva says old pictures of the time she spent with her dad helps keep his memory alive. They are also painful reminders of everything Geneva's dad missed

"When I was little leading up to my birthday for at least a month, I'd keep telling myself, okay this is the year he is coming back. This year on my birthday he is going to call me and say 'I’m sorry I wasn't here, I didn't have a choice.'"

For other people in Ahren's life though, Geneva is a living reminder of her dad.

"There is a lot about me that is exactly like him, and I know for some people it makes it hard to be around me because they miss him so much," Geneva said.

Ahren, or ‘Benjy’ as some called him, went missing December 4, 2004. He was last seen at the McDonald's on Cole and Overland at about 7 p.m. as he dropped off his 3-year-old son to his mother.

From there, he drove home and even took a phone call from his roommate at 7:15 p.m. Family members believe he made it home. His car was found in the driveway but he never picked up his young child as expected the next day.

Boise police detective Chad Wigington says that was out of character, which sparked the original investigation.

"He was a good father and he would not have not shown up for his daughter the following day, and that's what started the investigation," Wigington said.

Wigington followed Ahren's disappearance for years and took over the case in 2016. Over the years investigators have received many tips, but none have given them a break in the case.

"We appreciate and follow up on any leads that develop, even the ones that are minute, because you never know which person is going to have the right information," Wigington said.

15 years later, any information about Ahren's disappearance could still make a difference.

"Often times it just takes that one little snippet of information to open a case wide open, bring us in a new direction," Wigington said.

While Ahren's family works and waits for an answer, the pain remains a constant. Geneva says the clearest example of that is Ahren's mother.

"Very painful for me to see and know how much it hurts her," she said. “I am absolutely tired of seeing that look on her face of not knowing what happened to her only child."

Ahren's friends and family held a candlelight vigil at the Boise Police Department Wednesday night. The community was invited.