Traffic will be affected on both days of the Garth Brooks concert at Albertsons Stadium. 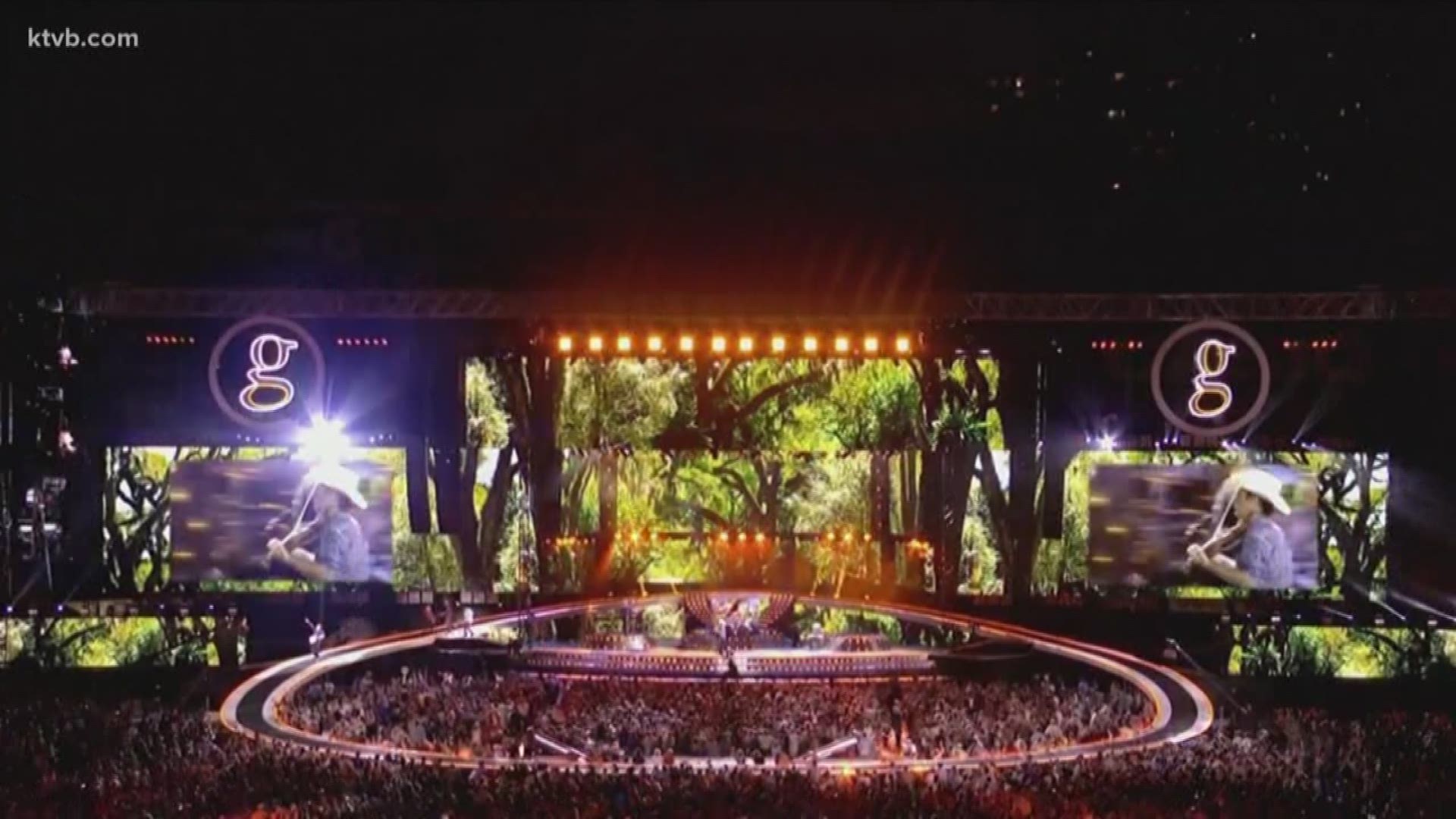 BOISE, Idaho — This weekend, 80,000 country music fans pack Albertsons Stadium over two nights to see Garth Brooks perform on the Blue as part of his Stadium Tour series. With so many people attending the concerts, where's what you need to know about driving to and parking at the concert.

Both Boise State University and the Boise Police Department have come up with guides on how to get to and from the concert in a safe and timely manner.

In addition to a free shuttle, people can also take a rideshare to the concert. Euclid Avenue will be closed between University Drive and Belmont Street on Friday and Saturday so it can be used as a pick-up and drop off zone for Lyft and Uber.

MORE: Still looking for a Garth Brooks ticket? Concerts not sold out after all

“That's very popular nowadays so people will Uber and Lyft from their homes and pretty much get right across the street from the concert,” Lt. Michael Ruffalo with the Boise Police Department said.

There are also people like Shannon Lind, who will be going to the concert and parking at her friend’s workplace since it is nearby.

“There are several of us that are carpooling, and we work in the area of the event,” she said. “So we will take advantage of our employee parking spots and walk over to the show.”

Not everyone works as close to the concert as Lind and her group of friends. So other people will either must park on site if they paid in advance for a spot, take the shuttle from downtown or park on a side street or in a neighborhood nearby.

Police officers will be patrolling the nearby area on the day of the concerts, watching for parked vehicles who are breaking the law. The following list isn’t allowed according to Boise City Code:

Penalties include a ticket with can carry a fine of around $60, or the vehicle could be towed.

Parking will be available Friday and Saturday starting at 5 p.m. in the above park locations on a first come, first served basis. Cars must be removed through by 10 a.m. the next morning.

University Avenue will be closed at Broadway Avenue the day of the event on both days. Police say they’ll close down the street sometime midday. Then, approximately 45 minutes to an hour before the show is scheduled to end, Broadway will be closed between Myrtle St. and Beacon St. in both directions to allow people leaving the concert to safely cross the street.