Idaho could see aftershocks for a few years after March's magnitude 6.5 earthquake

KTVB spoke with an expert after two earthquakes rattled the area near Cascade Thursday. 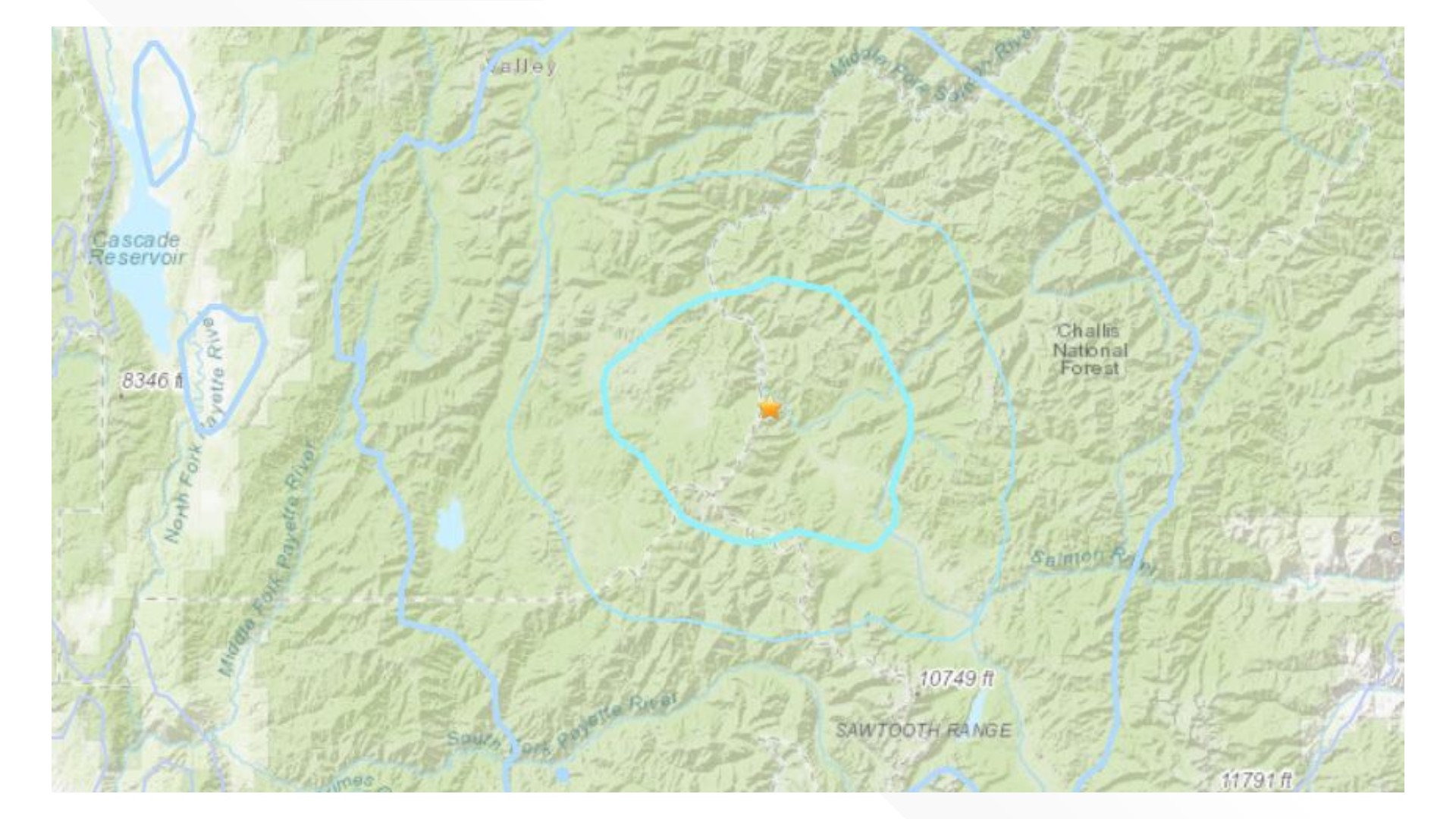 BOISE, Idaho — People living near Cascade woke up to some shaking Thursday morning, as not one, but two earthquakes rattled the area.

This comes nearly two months after a magnitude 6.5 magnitude earthquake near Stanley shook much of Idaho and six surrounding states.

So, were Thursday’s earthquakes aftershocks? Or new quakes?

“An aftershock is any earthquake that happens in the fault zone that happens following what we call the mainshock,” said Dylan Mikesell, an associate professor in the Geoscience Department at Boise State University.

The 6.5 magnitude earthquake is known as the main shock and everything that happens after it is considered an aftershock.

The bigger the mainshock, the longer the aftershock sequence will last. According to Mikesell, we could experience aftershocks in this area for a few years.

It's worth noting, earthquakes at a smaller magnitude are quite common and occur all over Idaho daily.

“The earth is constantly moving, stress is constantly building up and earthquakes are the earth's way of releasing that stress,” Mikesell said.

As of Thursday morning, there had been 824 aftershocks with a magnitude of 1.5 or more since March 31.