The intense and competitive search for the university's next president took over a year. 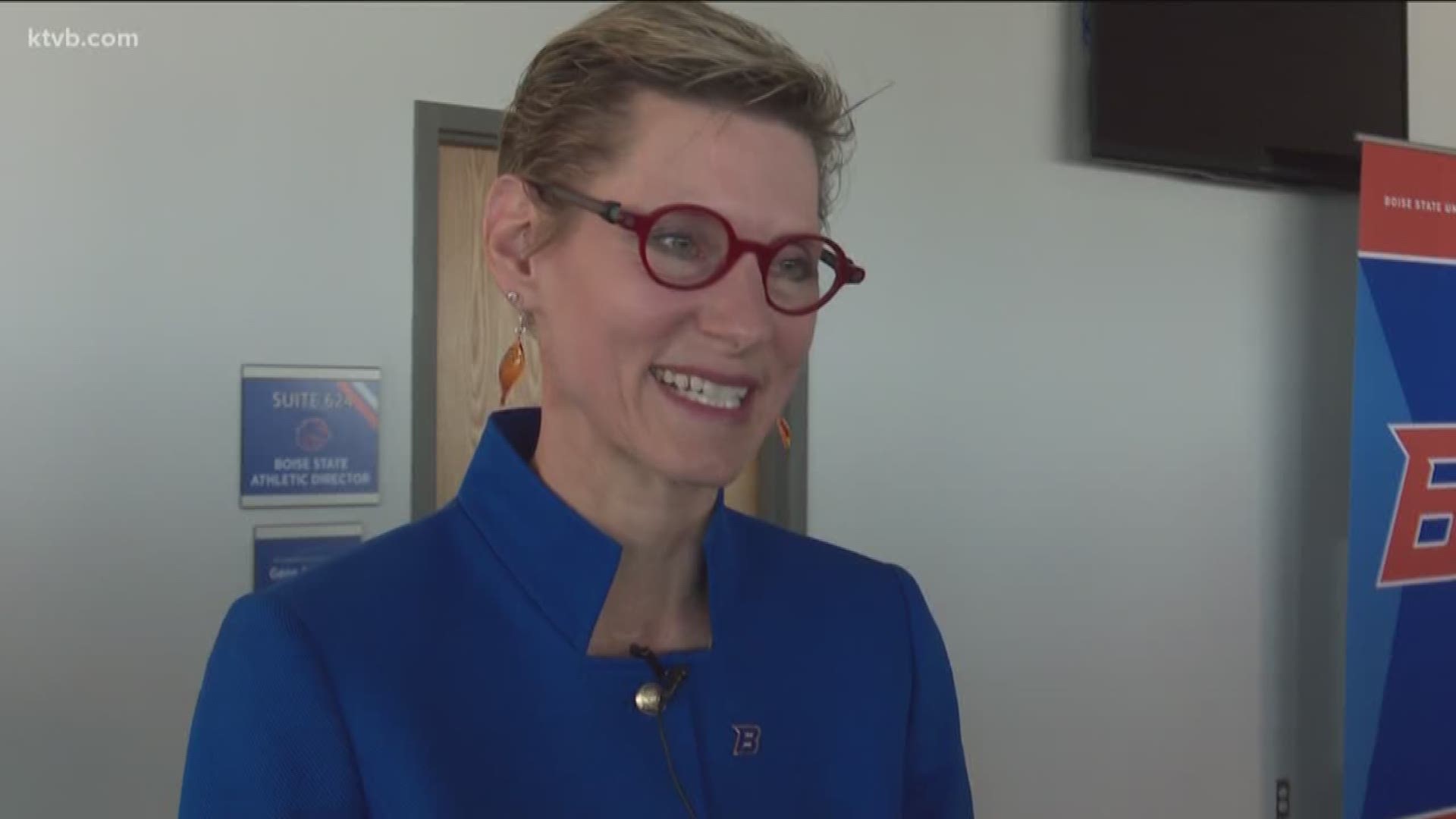 "It’s so wonderful, to see the enthusiasm of the community is very exciting," Tromp said.

Before coming to the Gem State, Tromp was the campus provost and vice chancellor at the University of California at Santa Cruz.

"At the University of California, I think I really learned the value of excellence and thinking about how that should drive every decision that you make," Tromp said.

And before her tenure at the University of California, Tromp was the Dean of Arizona State University's new Interdisciplinary College of Arts and Sciences.

"ASU has been named the most innovative university in the country four years in a row, and so it's really the place where people think new and think fresh and break things up and do things in new ways," Tromp said.

Dr. Tromp is also a first-generation college graduate from Wyoming.

It’s an accomplishment she shares with BSU students as more than a third of current students are first in their family to attend college.

"I'm feeling really excited about it, all the students that I talked to are also very excited," said Kaleb Smith, Boise State student body president.

Smith says for him and his peers, Tromp was the obvious choice.

"We actually all sent a letter to the state board basically providing our support for Dr. Marlene Tromp," Smith said.

"I think she has a lot of experience and background knowledge on issues like diversion and inclusion and I am very excited to see what we can do with that, how to make Boise State more diverse and a more welcoming place for all students," Smith said.