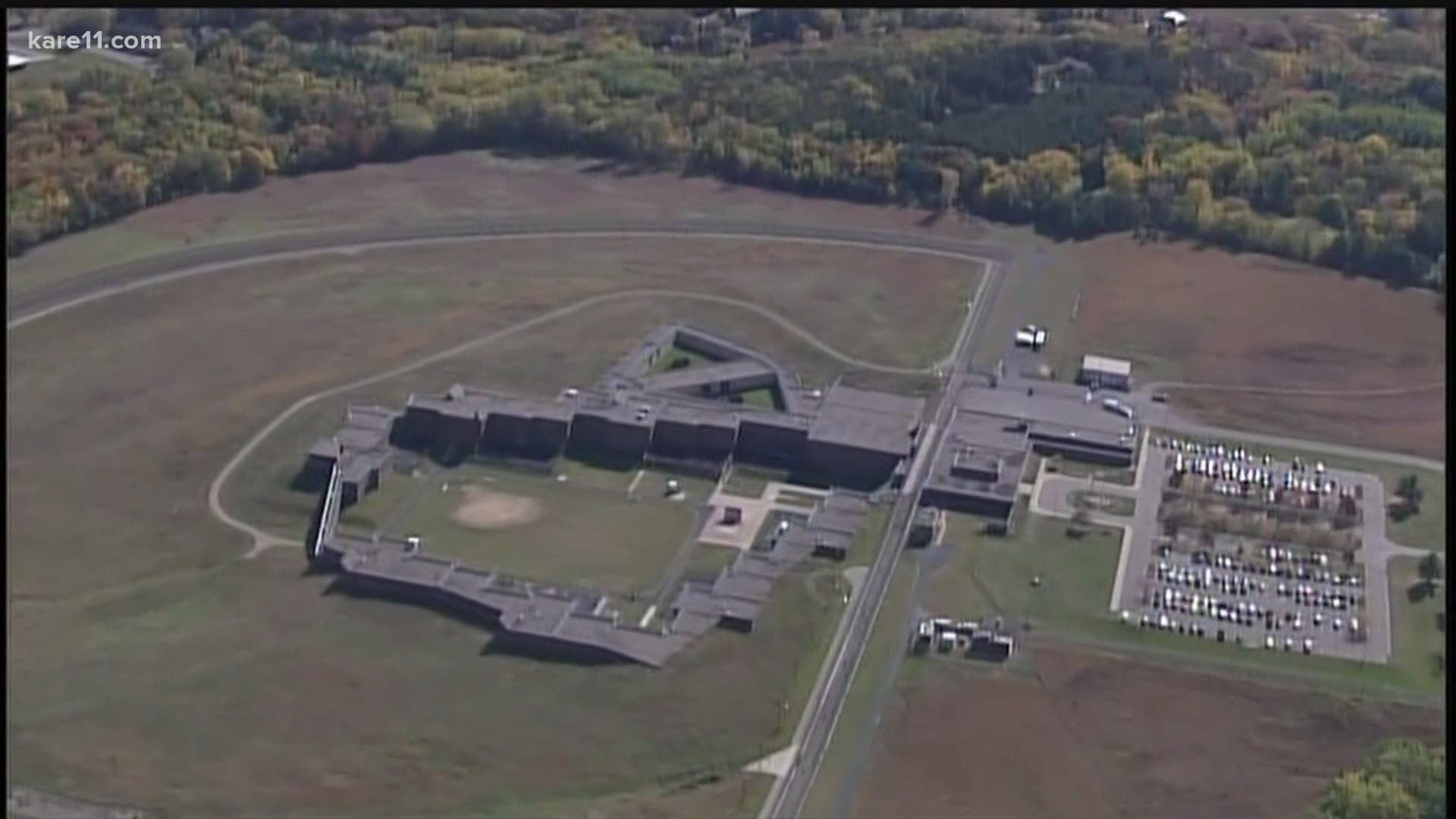 Derek Chauvin, the former Minneapolis police officer charged with murder in the death of George Floyd, has posted bond and has been released from prison.

Three other former MPD officers are also charged with aiding and abetting in the death, which ignited protests and cries for racial justice locally, nationally and globally.

Chauvin’s bail was set in June at $1.25 million or $1 million with conditions. Court records show he posted non-cash bond of $1 million on Wednesday, Oct. 7. A Hennepin County Sheriff's Office spokesperson said Chauvin was released from custody at 11:22 a.m.

Derek Chauvin has posted bail as he awaits trial in the George Floyd murder case.

I have confirmed Chauvin’s Oakdale home sold on 8/28 well below list price.

Chauvin left Oak Park Heights prison earlier in the morning Wednesday. He's been held there since only a few days after Floyd’s death. Department of Corrections Commissioner Paul Schnell said at that time that Chauvin was transferred both for safety reasons, and because of COVID-19 concerns.

Although he posted bond and is not currently in custody, Chauvin is still charged with the murder of George Floyd. Posting bond simply allows a person to await the next steps in their legal case from home instead of in custody.

Chauvin’s trial, and those of the other officers, are all expected to begin in March 2021. The judge in the case, Peter Cahill, is expected to make a decision about whether the trial will be moved out of Hennepin County by Oct. 15.

The $1 million conditional bail requires Chauvin to appear for all future court appearances, not to work in a security capacity and to have no firearms or firearms permit. It also bars Chauvin from leaving the state and from having any contact with Floyd's family.

Chauvin used a bond to post bail, meaning he didn't actually need to have $1 million cash. Traditionally, bond companies might ask for 10% and potentially other collateral.

Bishop Richard Howell of Shiloh Temple International Ministries in North Minneapolis expressed surprise on Wednesday, saying he was caught off guard by the news. While acknowledging the legal process that allowed Chauvin to post bond, Howell said he did not expect to see it happen ahead of the trial.

"Even though we understand that his bail was paid, we're disappointed that he was allowed to be free on bond," Howell said. "I wonder, if that had happened to someone who looks like me, [would] the same justice be rendered for them to be free like this?"

"We are aware of current and future possible flashpoints that present challenges on both a local and national level.  We are, and will, continue to work with our law enforcement partners, locally, regionally and federally in order to properly respond to situations as they unfold. "

We continue to work with our various communities to ensure our residents’ First Amendment rights to lawfully and peacefully protest are protected while maintaining public safety for all.

”Derek Chauvin’s release on bond is a painful reminder to George Floyd’s family that we are still far from achieving justice for George. The system of due process worked for Chauvin and afforded him his freedom while he awaits trial. In contrast, George Floyd was denied due process, when his life was ended over a $20 bill. There was no charge, no arrest, no hearing, no bail. Just execution. Although George Floyd was denied justice in life, we will not rest until he is afforded full justice in death. The civil litigation team looks forward to our day in court."