CPR was performed on the teen, but he was unresponsive and was pronounced dead a short time later, officials said. 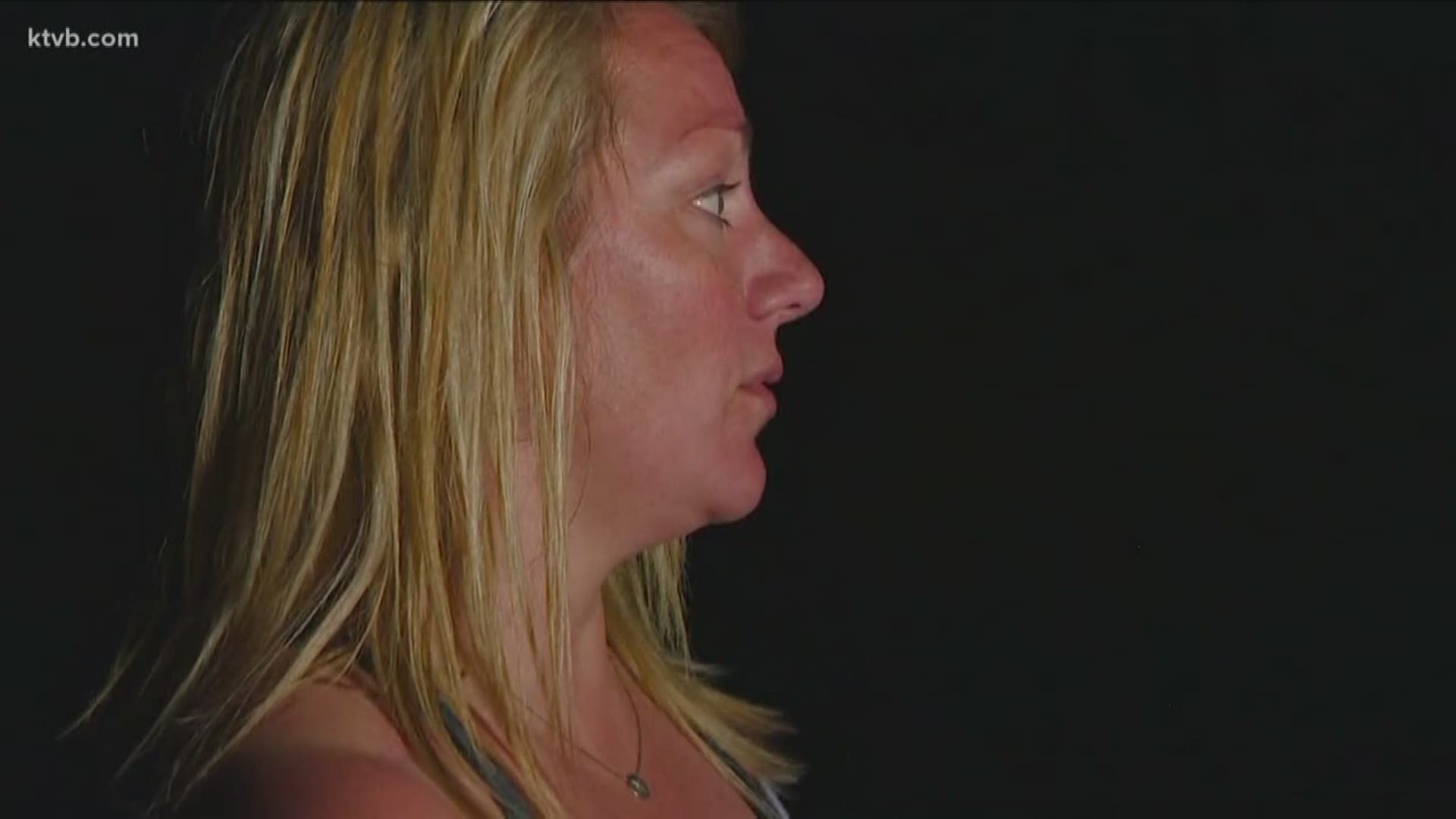 CALDWELL -- The Canyon County Sheriff's Office has released the name of a young man who drowned in Lake Lowell Sunday evening.

The victim was identified as 19-year-old as Leston L. Blanco of Nampa.

Authorities say Blanco was swimming near the Upper Dam area when he disappeared under the water. People on scene alerted Canyon County Sheriff’s Office Marine Patrol Deputies at about 8:05 p.m.

According to the sheriff's office, a bystander jumped into the water to try to find the man while marine deputies were in the process of getting a boat with sonar to search for the victim.

Blanco was found underwater at 8:08 p.m. Efforts to revive him with CPR were unsuccessful, and he was pronounced dead at the scene.

A woman at the scene told KTVB she was on the dock and witnessed the teen go under the water after a short struggle about six feet away from the dock.

According to the sheriff's office, Blanco was not wearing a life vest.

"The Canyon County Sheriff’s Office would like to thank everyone who assisted in the search and recovery of Mr. Blanco," the sheriff's office wrote in a release. "The Sheriff’s Office would also like to remind citizens that even though air temperatures across the valley are getting warmer, the water temperatures in our lakes and rivers remain cold. People are encouraged to always wear a life vest and use extra caution when in and around waterways."