Investigators are asking for the public's help catching the person responsible for stealing items left in nearly a dozen unlocked vehicles last week. 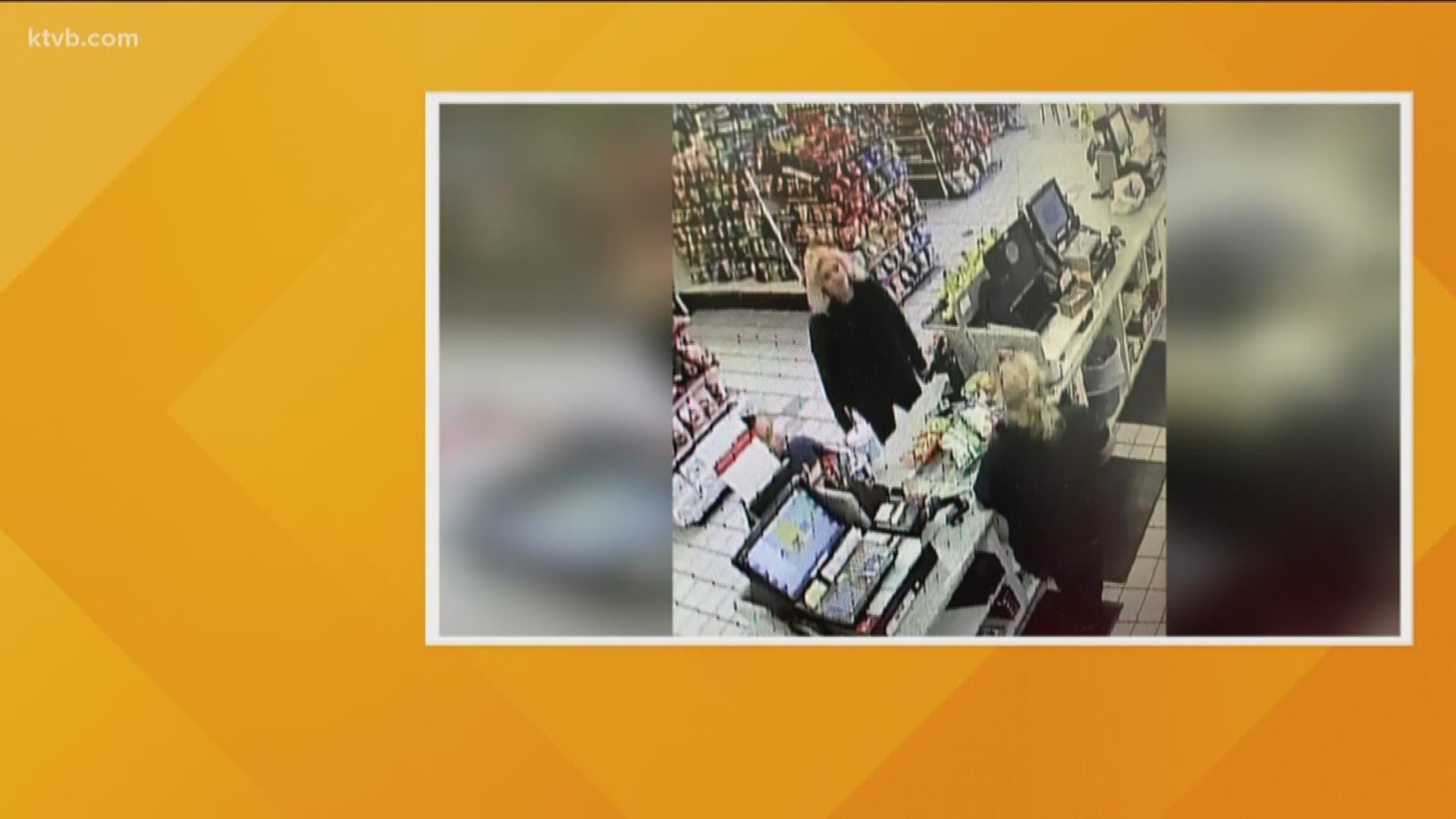 The Ada County Sheriff's Office says the burglaries happened late Tuesday night or early Wednesday in neighborhoods all over Kuna, including the Luker Road and East Sadie Creek Drive neighborhood and the Ten Mile and Kuna roads neighborhood in south Kuna.

Deputies say the thief stole items including a purse, checkbook credit cards, prescription sunglasses and more from vehicles that had been left unlocked.

Surveillance cameras in the area of one of the burglaries captured footage of a possible suspect; that same woman was later caught again on camera at a store where one of the stolen credit cards was used. Investigators are working to identify the woman, and are asking anyone who recognizes her to contact Detective Crystal Able at 208-577-3863 or cable@adacounty.id.gov.

The sheriff's office noted that there have been multiple cases of people walking through neighborhoods in the darkness to check for unlocked cars, trucks, and garages - then stealing whatever they can find inside.

Securing your property can be easy to forget, deputies say, but is the best way to protect yourself from thieves.

"If there is one concept we here at the Ada County Sheriff's Office would like our residents to embrace above all others, it would be: lock your stuff up," ACSO wrote in a release.