Deputies searching for 19-year-old swept away in Boise River

A search is underway in Star for a young man who disappeared after jumping into the swift-moving Boise River Wednesday night. 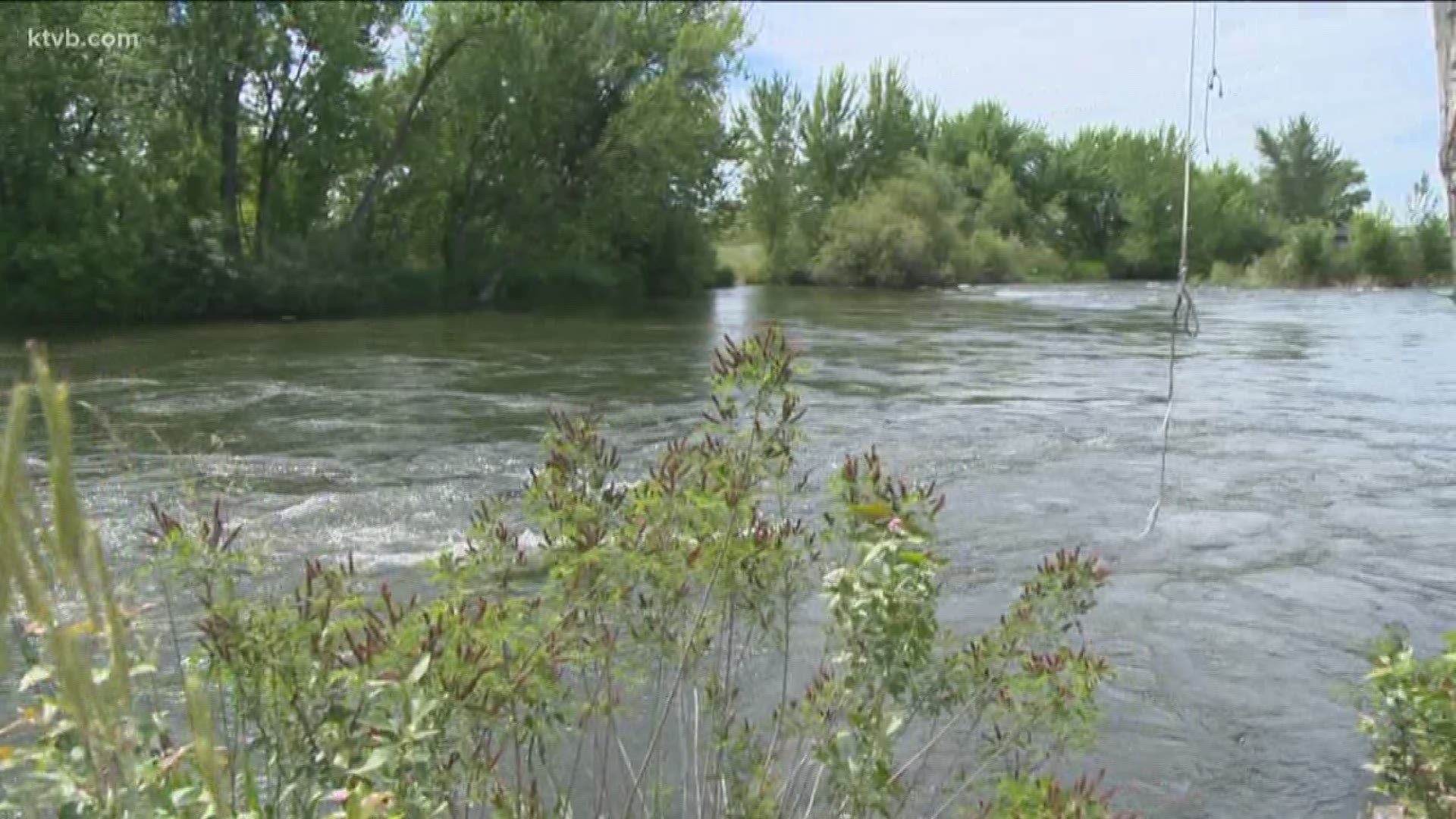 STAR, Idaho — A search is underway in Star for a Nampa man who disappeared after jumping into the swift-moving Boise River Wednesday night.

According to sheriff's spokeswoman Andrea Dearden, the 19-year-old was swimming with friends in the river near Star Road and Main Street. He and two other people jumped into the water, she said.

His friends resurfaced, but the man did not, Dearden said. Officials have not released his name but KTVB spoke with his family and they said that Ezekiel Vargas was about to graduate with his GED.

Search underway for man swept away in Boise River

1 / 9
Joe Parris/KTVB
Crews are searching for a missing 18-year-old in the Boise River.

The family told us all they can do now is continue to wait and hope.

“I think that's why so many people are out here, because you know if the situation was vice-versa, he would be the one standing right here. It would be him, waiting and not giving up. so that's what we are going to do for him," said Christina Enriquez, aunt of the missing man.

Ada County officials have so far used a helicopter and a drone to try to find Ezekiel, but because the river is running so high and fast, divers have not been able to get in the water.

The Boise River's strong current is complicating search efforts. The river is currently flowing at 5,223 cubic feet per second.

"It's too swift or too high to put any divers in," Dearden said.

Officials have decided to call off the search for Thursday and hope to resume Friday when river levels are lower. At the request of Boise Fire Department, the U.S. Army Corps of Engineers will decrease Boise River flows by 1,500 cfs starting at about 3 a.m. Friday.

The City of Star is warning people to stay out of the water, writing in a Facebook post that four people have had to be rescued from the Boise River in the last month.

"The river is running high, fast and cold and not ready for people to swim," the post reads. "Not only are those who think they can swim in the river risking their lives but also the lives of our first responders."

City officials added they are "praying for everyone’s safety" in the case of the missing swimmer.