The body was found on Tuesday, near Letha, Idaho. 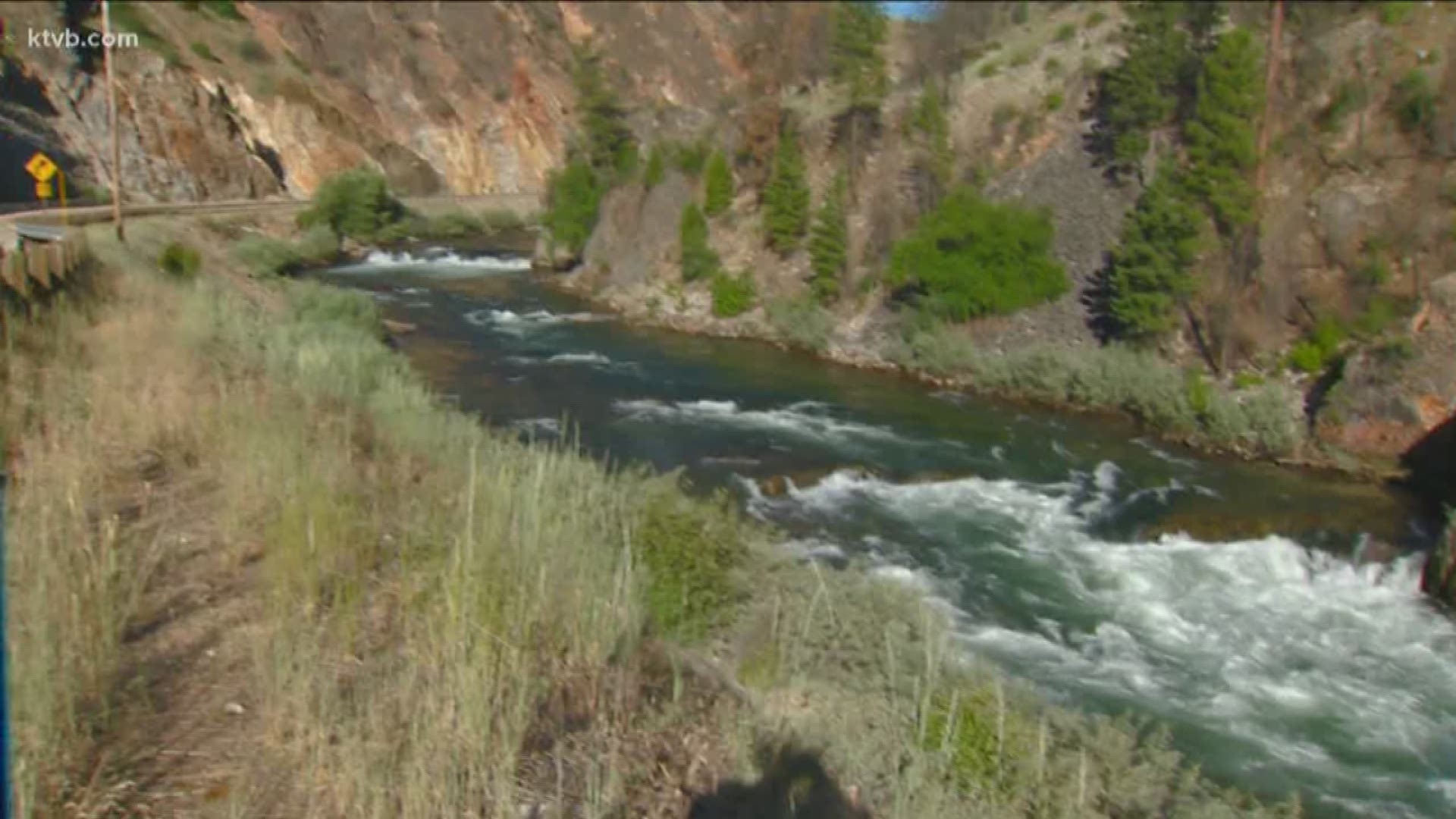 GEM COUNTY, Idaho — A picture of a dead dog surfaced on social media after a retired Payette police chief posted it on his personal Facebook page. It shows what appears to be a pitbull’s body in the Payette River, near Letha.

KTVB has decided to not show the picture due to how graphic the photo is.

The picture is a close up of the dog’s body, the tail is partly sticking out of the water while the head is face down near the bottom.

When Mark Clark pulled the body out of the river, he said there was a rope tied around its neck with a rock attached.

Clark said he saw it on Tuesday night when he was out fishing and walking his dogs. He said it appeared the dog was thrown from the bridge that was around 100 yards away.

"There really isn't a whole lot a person is going to do. There isn't a whole lot of investigative leads unless someone saw something,” Clark said. “I didn't contact them because I wasn't convinced there was much, they were going to be able to do.”

It is unknown how the dog died and why it ended up in the river.

MORE: 'I held him until he was cold and stiff': Middleton man continues court battle with the man that killed his dog

Under Idaho's animal cruelty laws, a person’s first offense is classified as a misdemeanor. According to state law, it takes two misdemeanor convictions in order for animal abuse to become a felony.

KTVB reached out to the Gem County Sheriff's Office to see if they're investigating the incident. At this time, they have not responded for comment on the matter.

The picture of the dog can be found here.