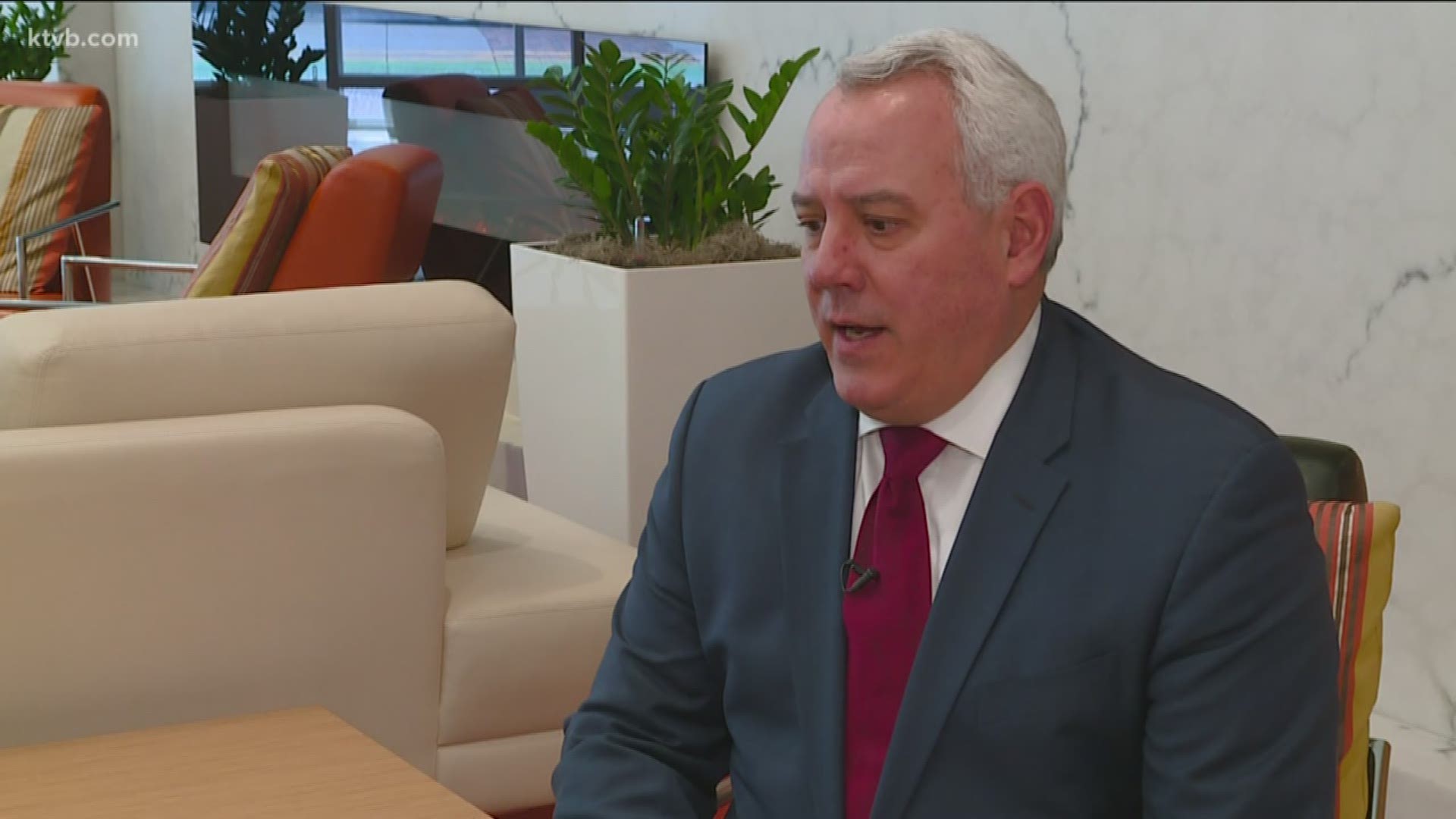 Bieter is joining Dave Wali at the Gardner Company, the development firm responsible for major downtown Boise projects like the Zions Bank Building and the underground transportation hub, among others.

The former mayor Boise told KTVB that he will be focusing on low-income housing as a board member of the Capital City Development Corp., Boise's urban renewal agency.

At CCDC, he'll now sit across the table from Mayor Lauren McClean, who just appointed herself to the board. Bieter said that won't be an issue.

RELATED: Idaho elections 2020: Where to vote and how to find election results

During our interview with Bieter in the Zion Bank Building's lobby, where the Garner Company is located, people stopped by to greet him and discuss their relationship with him.

Wali told KTVB that Bieter will be great in his new position.

Watch the video above for more from our one-on-one interview with Bieter.