The driver who struck the car the children were riding in was reportedly intoxicated, officials say. 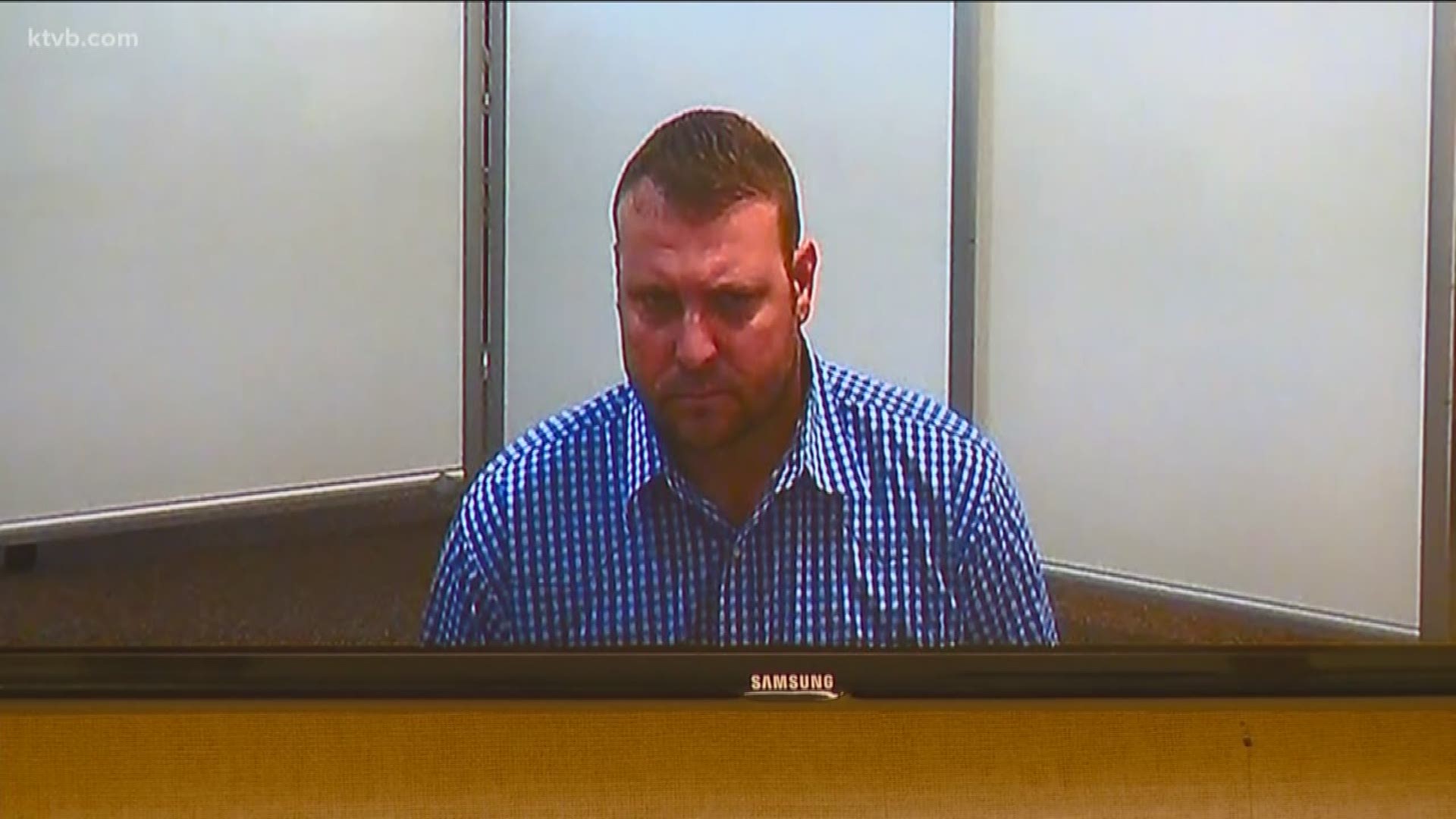 BLAINE COUNTY, Idaho — Three little girls from Mountain Home are dead after the car they were riding in was struck from behind by an alleged drunk driver Saturday morning.

According to the Blaine County Sheriff's Office, the car was stopped at a construction light on Highway 20 south of Bellevue at 1:19 a.m. when a man in a Dodge Ram pickup slammed into it at a high rate of speed.

Two of the children, 6-year-old Aneena Lurak and 5-year-old Kya Lurak, died at the scene.

The youngest girl, identified Monday as 3-year-old Drayka Emyka Rayshell of Mountain Home, was rushed to St. Luke's in Boise, where she also died from her injuries.

The three children were siblings, according to the Ada County Coroner's Office. All three were strapped into car seats when the crash happened.

The father of the girls, 26-year-old Somchai Ray Lee Lurak, and his fiancee,  26-year-old Emma Weigand, were also seriously injured in the wreck, according to family members.

A GoFundMe page has been set up to help pay for medical bills and funeral expenses for the children.

3 young girls killed in a crash on Highway 20

The pickup driver, identified as 46-year-old Matthew Richard Park of Fairfield, showed signs of intoxication after the crash, according to the sheriff's office. After field sobriety and Breathalyzer tests, Park was arrested and booked into the Blaine County Jail on three felony charges of vehicular manslaughter and two charges of aggravated DUI.

The probable cause affidavit reports that Park three breathalyzer samples on Saturday - .145, .191 and .189. The legal limit in Idaho is .08.

The affidavit also details that Park had an afternoon of heavy drinking leading up to the crash. The court documents also state that he was driving home from the bar and he admitted to being drunk.

At an initial arraignment Monday afternoon, prosecutors said the suspect had admitted to drinking more than a dozen beers between noon Friday and 1:30 a.m. Saturday, and that he had visited several bars that night.

Park was quiet and subdued during the hearing, often looking down at his hands.

Park was not injured in the collision.

He has one prior DUI, from Park City, Utah in 2014, and a minor criminal history in Idaho, with a handful of traffic infractions and a misdemeanor conviction for shooting a gun in city limits in 2006.

According to his defense attorney, he has lived in the Fairfield area for 25 years and works as a carpenter.

Park was the person who dialed 911 after the collision, according to officials.

In court, the prosecutor said because of the circumstance in this case and Park's past criminal history that they wanted to see a very high bond set.

Park faces up to 75 years in prison and was quiet in his court appearance and often looked down at his hands.

The crash remains under investigation by the Blaine County Sheriff's Office and Idaho State Police.

RELATED: Cause of deadly explosion at US Ecology site released