Civil standby orders: What are they? And do Treasure Valley law enforcement agencies handle them?

KTVB looked into it after police say a woman was beaten to death after she visited an ex-boyfriend's home to pick up her belongings. 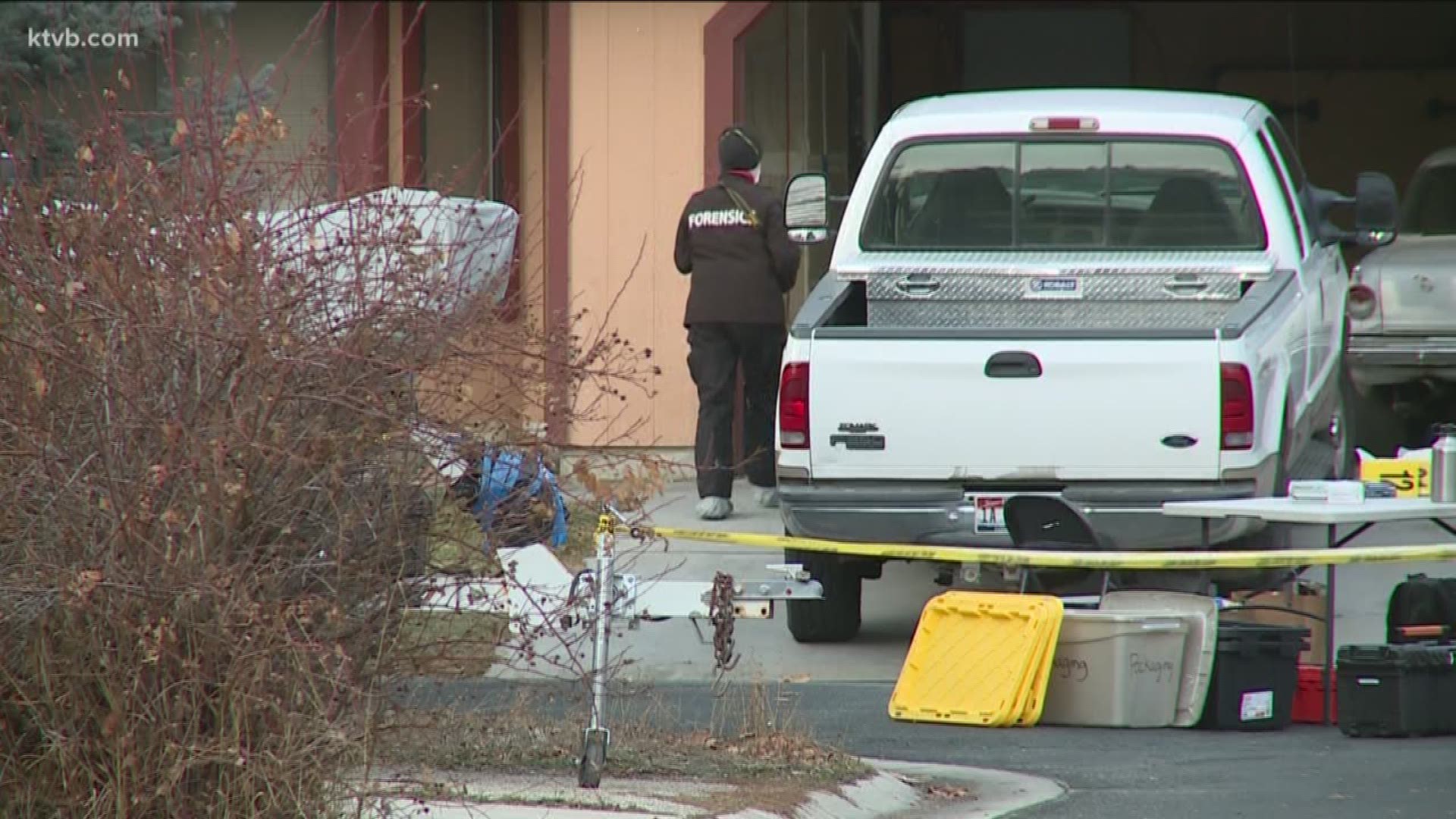 BOISE, Idaho — If someone called police asking for a police escort because they felt they were in some sort of danger, would police accompany them or would they need a court order?

KTVB wanted to find that out after police say David Randall tortured, stabbed and beat Darla Fletcher to death at his Boise home earlier this week. Randall was Fletcher’s ex-boyfriend. In court, prosecutor John Dinger said Fletcher had gone to Randall’s home to get some of her belongings.

KTVB reached out to all of the law enforcement agencies in the Treasure Valley to see if the departments handled what is known as a civil standby order, which is when a local officer or sheriff can accompany a person in a domestic violence case to make sure the situation remains civil.

A spokesperson for the Boise Police Department told KTVB they can’t talk about this specific case because it’s still under investigation, but they say in general, if someone finds themselves in a domestic violence situation, they can call police and officers will talk to that person about the situation and see what their options are. They don't need a court order, but depending on the case, they would also encourage folks to have a safety plan and find another person to go with them. If they're in imminent danger though, call 911.

A spokesperson for the Meridian Police Department told KTVB, in general if someone feared for their safety, officers would be available to help, but it also depends on the situation.

According to the Ada County Sheriff's Office, deputies don't normally accompany a person in a domestic violence case without a court order because of the resources they have available. However, their basic message is if you don’t feel safe somewhere, don't go there.

So what are some other steps a person can take?

Executive Director for Faces of Hope, Paige Dinger, told KTVB that the first and best step a person can take is to get a protection order.

“In order to get a protection order you have to prove that within a limited time, like 90 days, there has been some form of harassment or something that makes you afraid and that's the only way a judge will issue a protection order,” Dinger said.”

But what can you do if there isn't a record of harassment and you can't get that protection order?

“As people come here, a lot of times they are just going through a breakup and they have a sixth sense so that's when we talk about a safety plan and talk about different scenarios to keep you safe. For instance, if people are concerned that the person might confront you at your home, we'll talk about rooms that are safer to have an argument or discussion in,” Dinger said.

For example, Dinger recommends people who find themselves in this type of situation avoid the kitchen because there are weapons like knives and also avoid the bathroom because then you're trapped and there's no way to escape.

Dinger goes on to say, there are lots of resources across the Treasure Valley, like Faces of Hope and she encourages anyone in this type of situation to get help.

As for this case, Randall is being held in the Ada County Jail without bond. He's expected back in court on December 30 for a preliminary hearing.

KTVB also reached out to the Canyon County Sheriff's Office, Nampa Police Department and Idaho State Police, but had not heard back as of Thursday evening.