The cameras are on city owned facilities and city parks. The city manager told KTVB the intent is to help reduce crime. 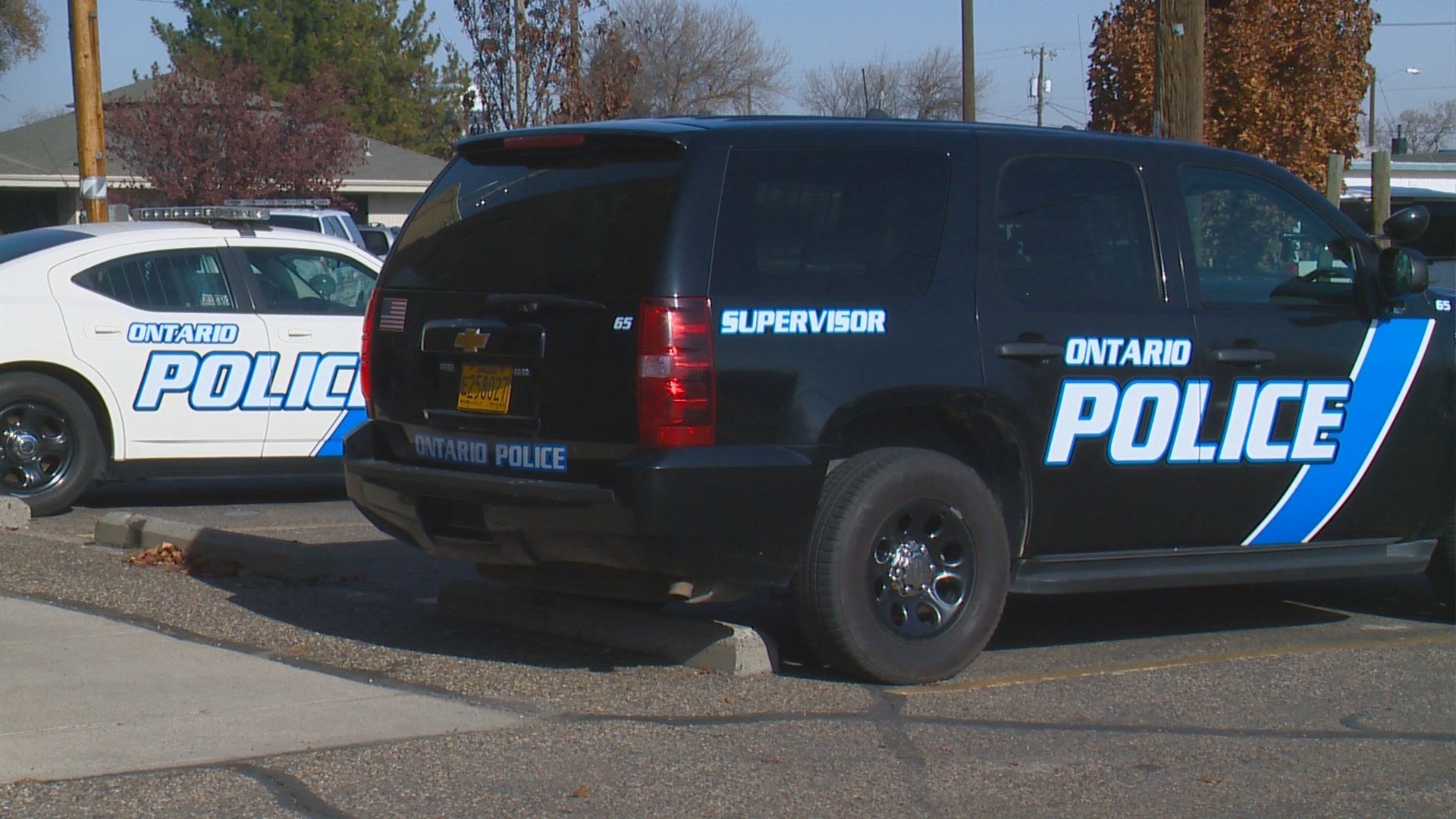 ONTARIO, Oregon — The City of Ontario has spent the last few months upgrading its security cameras throughout the city.

City Manager Adam Brown told KTVB the cameras are online now. They’ll use updated artificial intelligence technology. Brown says the hope is the cameras can reduce crime in the city.

The cameras are in place in city facilities and city parks. People can see them on buildings such as City Hall, the wastewater treatment plant, airport, and other city owned buildings.

They’re also up in parks like Beck-Kiwanis, Laxson, and Lanterman.

One place people will not find cameras yet is in the downtown area. However, the owner of Meraki Spa is eagerly awaiting the cameras.

“I have some challenges in regards of people in the back trespassing, loitering,” Marinell Beeks said.

Beeks opened the spa in downtown Ontario in Nov. 2018. She told KTVB she deals with daily issues.

People throwing lit cigarettes behind her store, people walking into her store and taking items when she is in the back with a client.

“I have to go and remove my own items and supplies from people walking in,” she said. “Now I have to lock the door to make my clients feel comfortable.”

She’s installed security cameras around her business, but that hasn’t stopped people from loitering on her private property and causing problems.

Upgraded cameras throughout the city are something the city needs, according to Beeks.

"Excellent, I encourage it,” she said. “Because we can't survive when constantly, constantly every day dealing with this.”

The cameras have facial recognition software, but Brown says that doesn't mean the cameras will be tracking people. It's also not connected to any FBI, ICE or any other state or federal database.

Brown told KTVB the cameras are using more of a pattern recognition than facial recognition.

“So, it can detect a person and it can say pale face, dark hair, red shirt,” he said. We can say look for that pattern in all our other cameras and it can find that.”

The cameras are being used to help stop crime.

“It’s not accessible to just anybody at any time,” Brown said. “It is used to keep people safe and support law enforcement.”

There are privacy concerns that come with using technology like this. Brown said the city isn’t trying to spy on their citizens but give law enforcement an extra tool to keep people safe.

‘These are all public places where there's not an expectation for privacy,” he said.

That’s a statement that at least Beeks agrees with.

“If you're outside your home and you're out in public, it's public,” she said. “You're no longer in privacy. That's what people need to realize.”

The city is looking to add more cameras this year, but Brown said one place where cameras won’t go is in neighborhoods in order to respect people’s privacy.