After acquiring the operations, Meridian city leaders met with the community at a town hall Wednesday evening to discuss the future of Lakeview Golf Club. 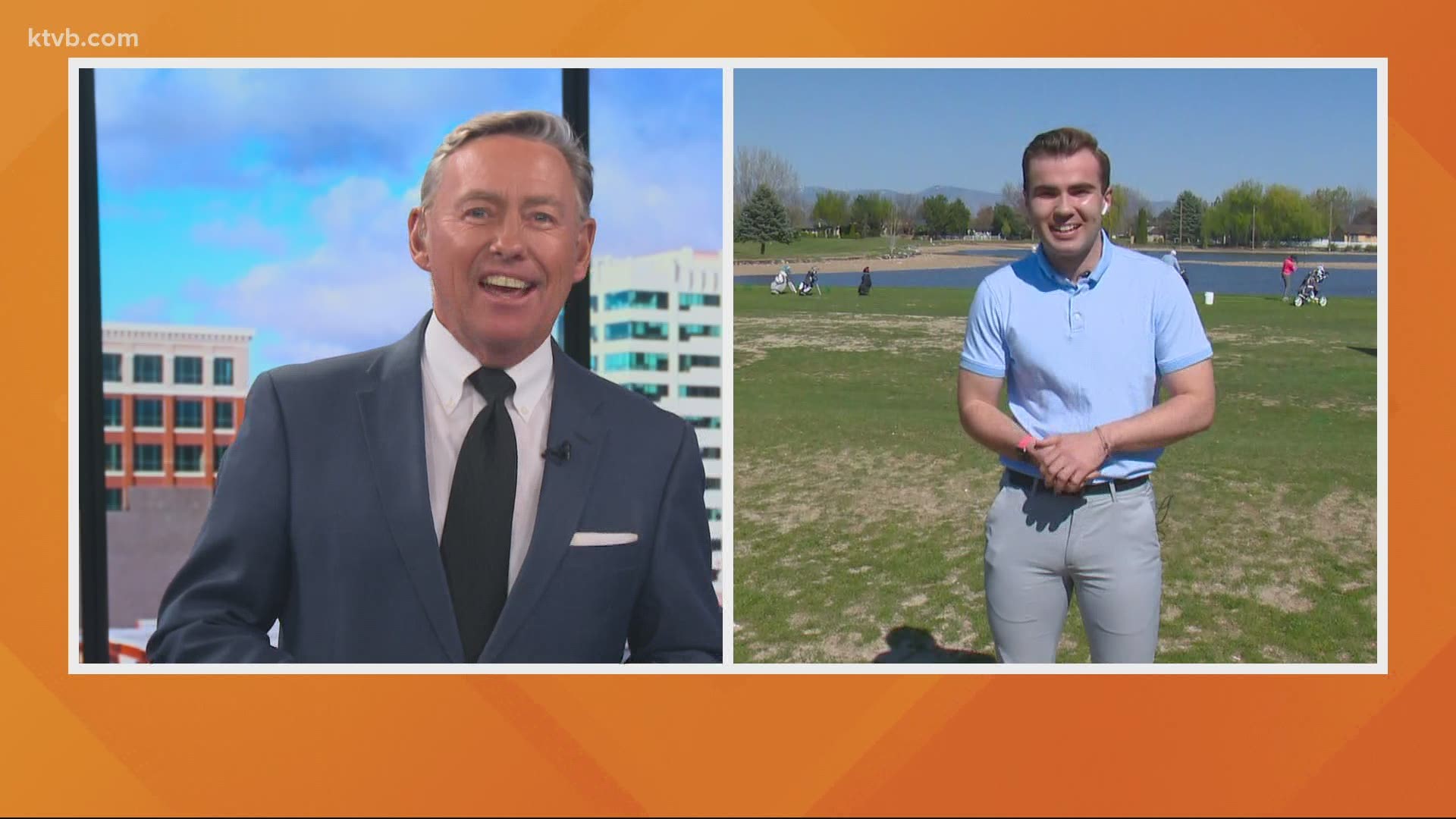 MERIDIAN, Idaho — After dozens of Treasure Valley golfers teed up at the Lakeview Golf Club Wednesday afternoon, City of Meridian leaders met with the public to discuss the future of the golf course's operations. The city, after decades of owning the land, has taken over operational control of the course.

The popular attraction may soon see big improvements and changes in the new few years because of its new owner and operator. Under the new organizational structure, the Western Ada Recreation District (WARD) entered into a purchase and sale agreement to buy out Lakeview Meridian Investors at the end of last year.

"We have an agreement with them to operate the course as a fully public course," said Steve Siddoway, the director of Parks and Recreation for the City of Meridian.

The city said it makes sense because they have owned the 120-acre land the golf club sits on since 1978.

The city will have fees and membership dues remain the same under the new ownership.

"We’re excited to make some new investments in the course," Siddoway said. "There’s been some differed maintenance and differed capital improvements that need to happen out there.”

City leaders have been working to hear from the community and get their input on what the future may look like at the club. Siddoway said improvements to the irrigation system and new golf carts are part of the master plan.

Whether it’s tomorrow or two years from now, golfers in the Treasure Valley seem excited for what’s to come.

“I look forward to seeing what they’re able to do as far as improvements," said Jason Bowling, a Lakeview Golf Club member.

Meridian city leaders met with the community at a town hall meeting at the Golf Club's back patio on Wednesday evening.

The City of Meridian live streamed the meeting on their Facebook page.