This year, there have been two deadly cases of child abuse. Prior to this year, the last death on record was back in 2017. 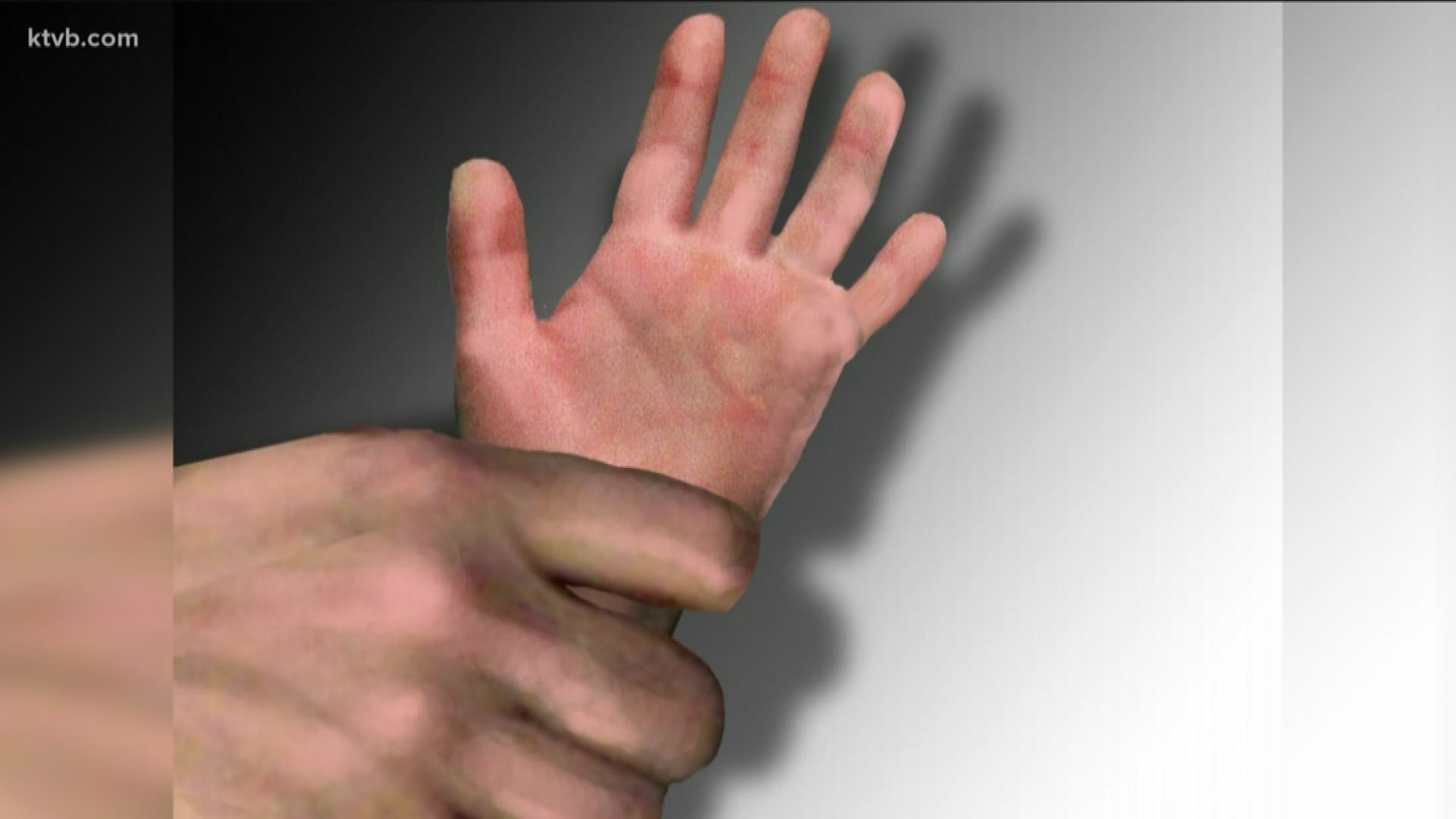 BOISE, Idaho — There is a disturbing trend that continues to climb since COVID-19 hit our area: an increase in child abuse and domestic violence cases.

“What we're seeing is an increase in both the numbers of abused children, and then in the severity of the injuries,” said Director of the Pediatric Trauma Program at St. Luke's and pediatric surgeon, Dr. Kendra Bowman.

This year alone, Bowman says the pediatric trauma until has seen the number of inpatient evaluations jump nearly 60%. Further, some of those cases have resulted in death.

“It's very concerning,” Bowman said. “Within a short period of time, two months, we've seen two deaths under the age of six months and then we're seeing very severe head trauma in children that do survive.”

Prior to this year, St. Luke’s told KTVB, the last death on record was back in 2017.

“Families are having to isolate themselves, they don't have their normal support structures and because of that there's increased stress in the home,” Cox said.

Financial stressors associated with job loss or working less hours can also trigger extra frustration in a parent or spouse.

“The staying at home, the keeping away from others plays right into the hands of an abuser,” said Beatrice Black, CEO for the Women's and Children's Alliance.

Black says since the pandemic began, their phones have been ringing off the hook.

“When I look at first quarter of 2019 numbers, and I compare that to first quarter 2020, we actually had a 93% increase in calls related to domestic violence," Black said. "Mind you, we were only two weeks into March.”

“Unfortunately, I don’t see an end in sight in terms of a decrease and for services,” Black said. “It doesn’t surprise me that where we're seeing an increase in domestic violence that there is also a very high increase in child abuse.”

With children out of school and many folks still working from home, all parties agree that awareness is key and now is the time for the community to step up and report anything suspicious.

“I think as neighbors and as friends, we need to keep our eyes open, and our ears, for warning signs,” Black said.

Medical experts say the signs of child abuse can depend on the age group. If it's an infant, any bruise or physical injury on a child who is not yet walking is often a sign of abuse. In older children, it can be a physical injury, but it is often behavioral changes.

As for domestic violence situations, the WCA said anyone who finds themselves in this situation can file a civil protection order with them in person or virtually.