The violations were related to the re-opening plans bars submitted to the health district to be able to open in Stage 2 of Idaho Rebounds. 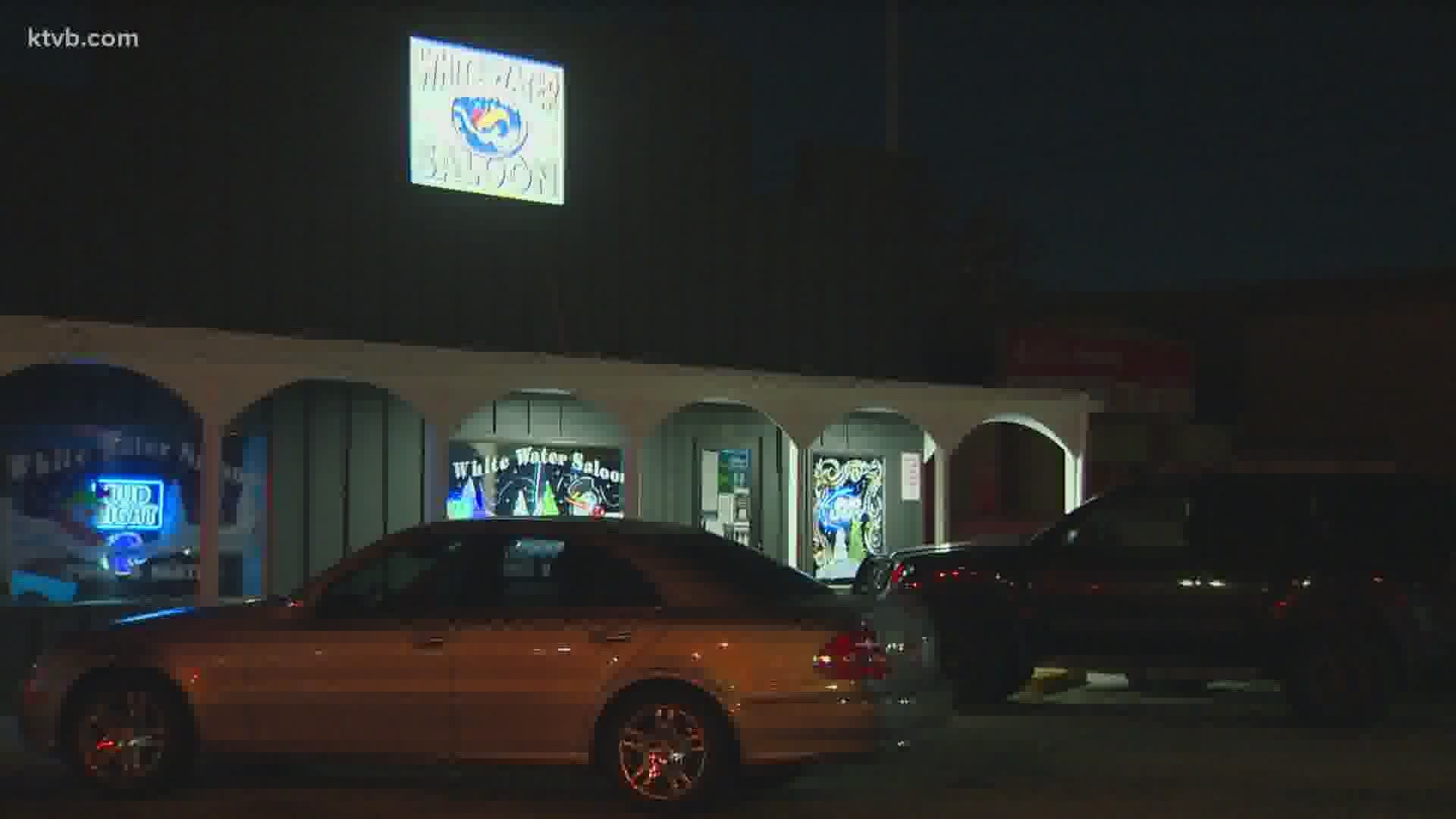 BOISE, Idaho — Central District Health notified four bars in mid-November they were not in compliance with the reopening plans submitted to the health district earlier this year.

The letter serves as a warning to the bar owners: correct the violations or face closure until further notice.

Several bars in Ada County petitioned the health district in late August and early September to reopen. The bars were allowed to reopen if after public schools moved into the "yellow" category and only if they followed strict protocols.

On Halloween, CDH sent a team of inspectors to look over bars in Ada County. Inspectors went to more than a dozen in one night.

Several bars were following the strict protocols they laid out to the health district in order to reopen, but a handful were not.

“Our role is not to try and be this hammer that we're going in and just slamming people,” CDH spokesperson Brandon Atkins said. “We want to make sure that people can operate but there are safe ways to do that.”

CDH sent out letters to The TK Bar, The Torch 2, Jim's Alibi, and White Water Saloon. Each bar was in violation of at least two things outlined in their reopening plan.

All four were cited for employees not wearing masks and for serving customers at the bar top.

“It was clear when [inspectors] went into the environment it was not something [bars] were planning to enforce at all,” Atkins said.

Jim's Alibi and The Torch 2 were given additional citations for not cleaning or sanitizing enough.

“If nothing is done and if they don't change those things then, of course, further action would have to be taken,” Atkins said.

That action could include taking the bar to court to close them down until the changes are made. Atkins said this is a last resort.

“[We] want to make sure they maintain their ability to operate but also operate safely," he said.

As for a follow up, the health district isn't planning on sending out more inspectors to see if the bars are following their reopening plans. The bars do need to tell the district what they're doing to fix the violations.

“It really will be left in the bars court to figure out how they want to proceed to those next steps,” Atkins said.

KTVB did reach out to the four bars who received the letter. An employee with The TK bar said they've fixed the issue. No one was available to speak with KTVB at the other bars.

The health district also sent out letters to bars who were doing a good job with their COVID-19 safety protocols.