The Boise Fire Department and City of Boise have put up signs around the Boise River, urging people to stay out of the water and to be cautious. 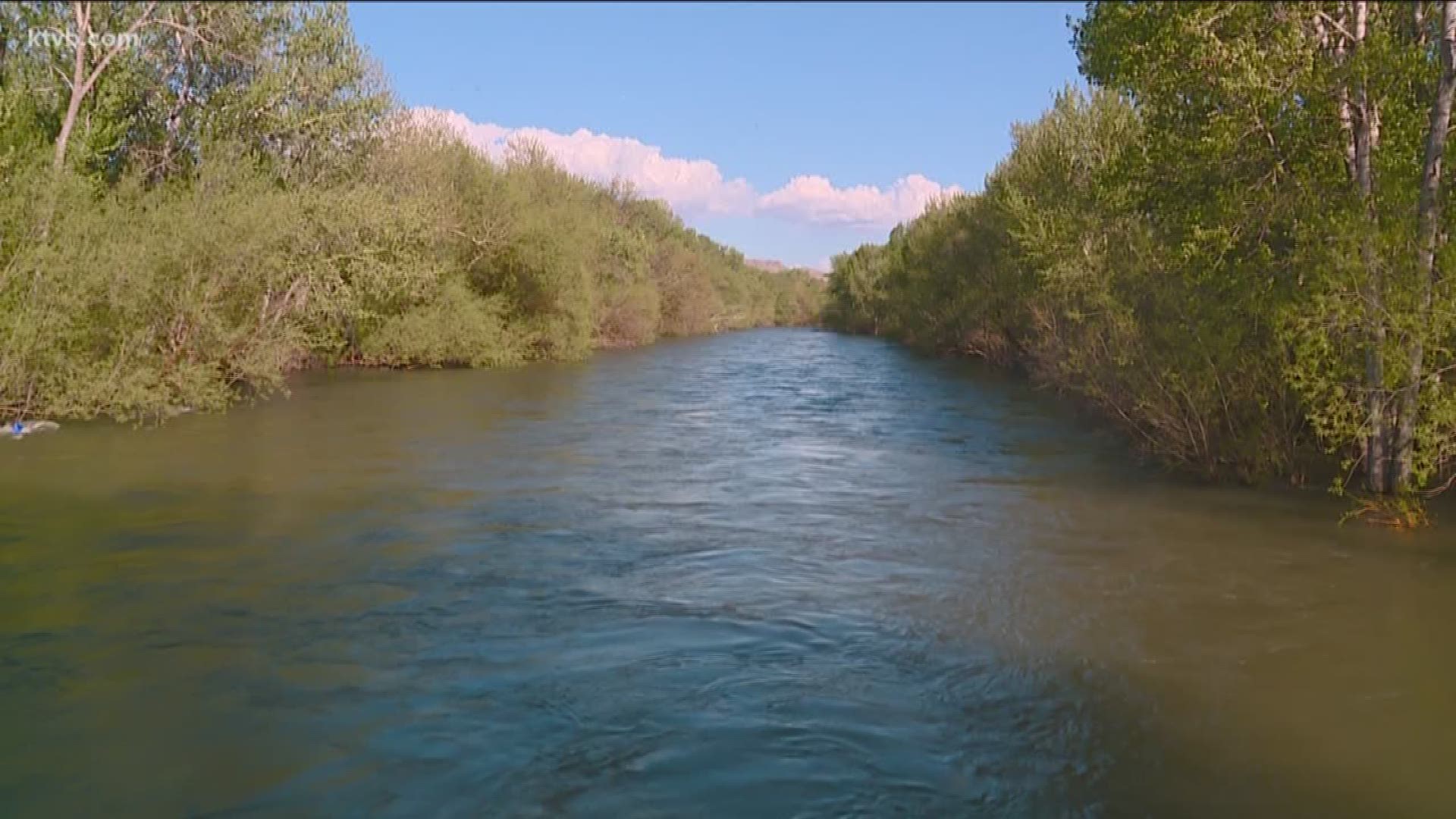 BOISE, Idaho — The Boise River is running dangerously high, swift and cold and starting Tuesday, it will be even higher. The U.S. Army Corps of Engineers announced it will be increasing river flows through the City of Boise beginning Tuesday, in order to help reduce the risk of flooding later in the spring.

There are signs around the river reminding the public that dangerous river conditions are currently in effect, and that anyone who gets into the water and has to be rescued will be fined the cost of the rescue efforts, under city code.

Credit: Boise Fire Department
A sign warning of dangerous conditions along the Boise River, as crews begin to release more water into the river this week.

The Corps of Engineers will be increasing the flow by about 200 cubic feet per second this week. Currently, the river is measuring around 6,400 cfs. The U.S. Bureau of Reclamation is predicting it will rise to more than 6,600 cfs by Tuesday.

In April 2017, water levels for the Boise River were at 8,300 cfs causing widespread flooding.