Cause of deadly explosion at US Ecology site released

On Nov. 17, 2018 an explosion at the US Ecology site killed a man and now officials say they found out what caused the deadly explosion. 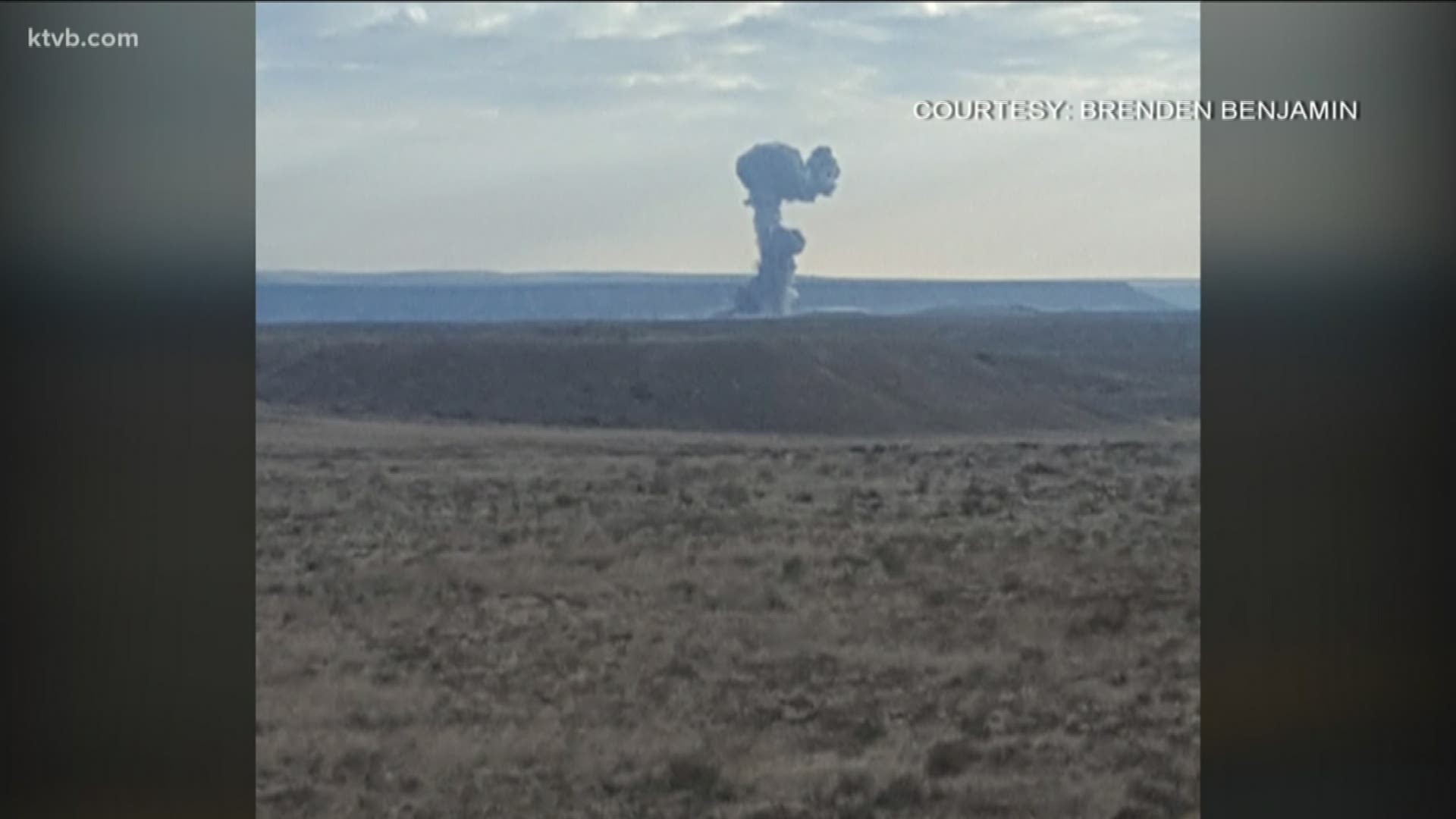 BOISE, Idaho — Eight months after an explosion at the US Ecology site in Grandview killed a man and injured three other people, officials say the found the cause of the explosion.

The investigation found that "non-conforming waste in the treatment process" caused the explosion.

"A chemical reaction between water, magnesium and presence of non-conforming materials," caused the accident, according to a statement from US Ecology. The chemical reaction created a steam explosion that killed Monty "Alex" Green of Grand View and injured three other people.

Green was working as an equipment operator at the disposal site when the explosion happened. The three other people who were injured were treated for non-life threatening injuries.

KTVB spoke with Green's brother and he said their whole family has been devastated since Green died and they're trying their hardest to move on.

US Ecology said they worked with a third party to collect thousands of data points to determine what led up and caused the accident.

“This investigation confirms what we suspected early on, that we received a shipment of non-conforming waste that included material that was not supposed to be part of the approved waste stream,” Jeff Feeler, the US Ecology chairman, president and CEO, said in a statement. “It is good to understand the root cause of the incident and we are focusing on steps we can take to eliminate any future incidents.”

Feeler said US Ecology will give regulatory agencies enough time to go through the final report and review the findings but also wants to focus on the employees who are suffering from physical and emotional injuries caused by the explosion.