As for what parts of the city that need a makeover, Mayor Nissula says the library, city hall, sidewalks, and streetscaping could all use a little improvement. 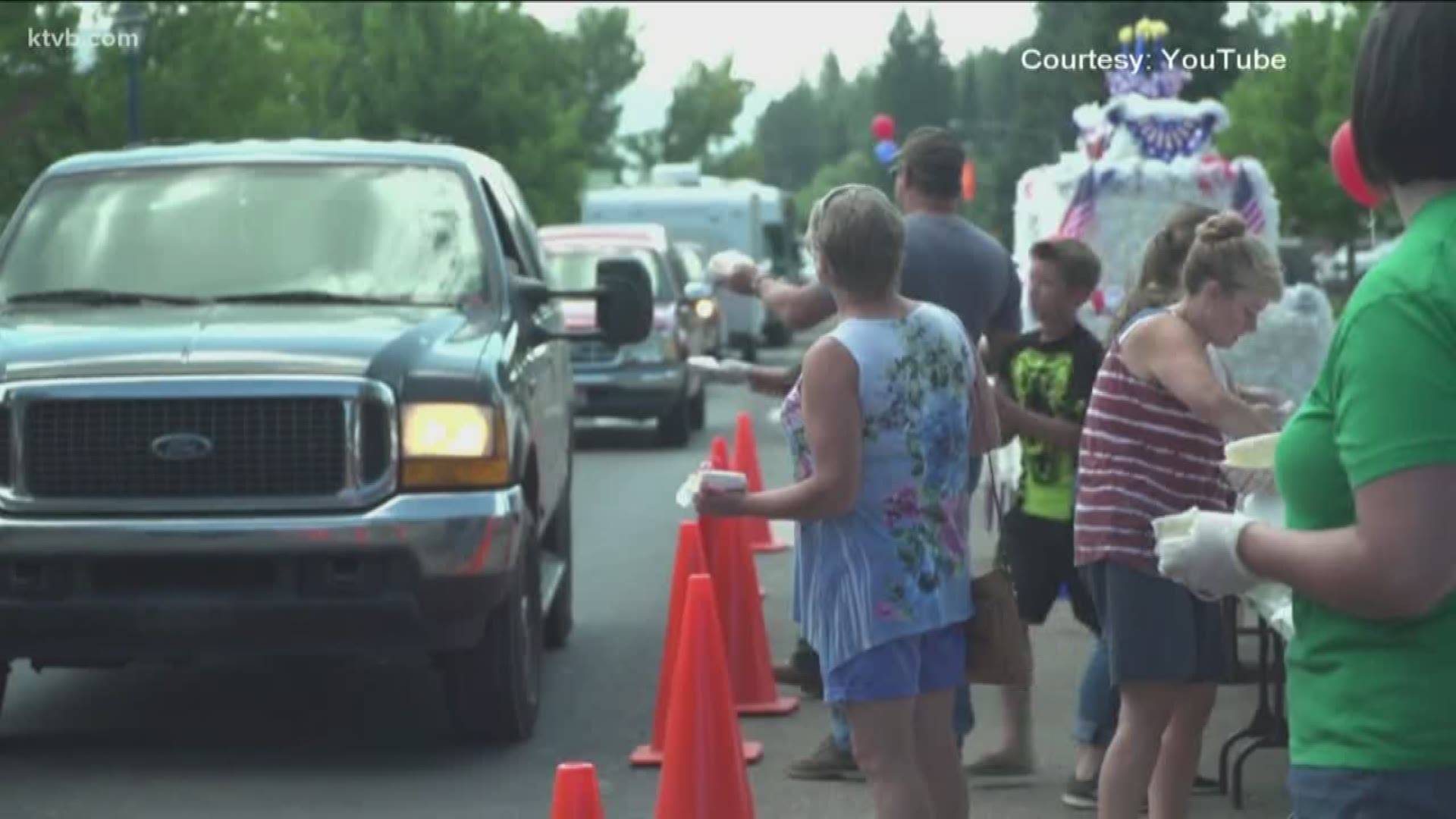 BOISE, Idaho — The City of Cascade is making the case that the small town deserves a large-scale makeover for a new HGTV show,

Mayor Judy Nissula told KTVB that the city submitted the video to the network on Friday.

The new show is called "Hometown Takeover" and is a spin-off one of HGTV's current shows, "Hometown." The hosts are choosing a second community of 40,000 or fewer and help them completely revamp their town.

In Cascade's video submission, the mayor and a few of the people who call the town home discuss the great things the community has to offer, like knowing your neighbors, and everything that comes with having the great outdoors right at your doorstep.

As for what parts of the city that need a makeover, Mayor Nissula says the library, city hall, sidewalks, and streetscaping could all use a little improvement.

One Cascade resident explained revamping the town will help give people a reason to stick around.

"I would like to be able to see the community be able to grow so my kids have the opportunity to stay in cascade," they said. "I'm one the few who were able to go off to college and come back and have something waiting for me.. to provide for my family."

It is unknown when it will be revealed which small town is selected for the Hometown Takeover. The show is set to air in 2021.

RELATED: Boise Police and HGTV's 'Boise Boys' team up to put the spotlight on construction thefts