A House committee is considering a bill that would compensate people sent to prison for crimes they didn't commit. 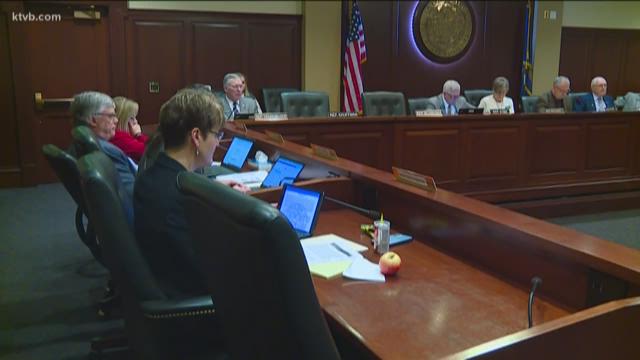 BOISE, Idaho — Editor's note: The video attached to this story is from a previous story KTVB did on the bill.

Two men who, combined, spent nearly 40 years in Idaho prisons for crimes they didn't commit testified in favor of legislation that would compensate the wrongly convicted.

Christopher Tapp and Charles Fain on Tuesday told lawmakers on the House Judiciary, Rules and Administration Committee that they left prison with no resources after DNA evidence proved their innocence.

Both had been convicted of murder.

The legislation would pay $60,000 a year for wrongful incarceration and $75,000 per year on death row. The committee won't vote on whether to send the legislation to the full House until Thursday.

Tapp was sentenced to 30 years to life in prison for the 1996 murder of Angie Dodge. In court, he argued that his confession was coerced. Tapp was released from prison in 2017 and credited with time served after advanced DNA technology showed no DNA that matched Tapp's at the crime scene.

In 2019, DNA testing and genetic genealogy helped lead to the arrest of Brian Lee Dripps, who's now charged with the rape and murder of Dodge. Police say Dripps confessed to the murder.

Tapp has since been exonerated, and he's suing the Idaho Falls Police Department.

Fain was sentenced to death for the 1982 killing of a nine-year-old Nampa girl, Daralyn Johnson. He was exonerated in 2001, also with the help of DNA testing, but Johnson's murder remains unsolved.