Idahoans might get to vote on proposed sales tax increase

A bill to raise the state sales tax is being talked about at the Idaho Statehouse. The sponsor says final approval would have to come from voters. 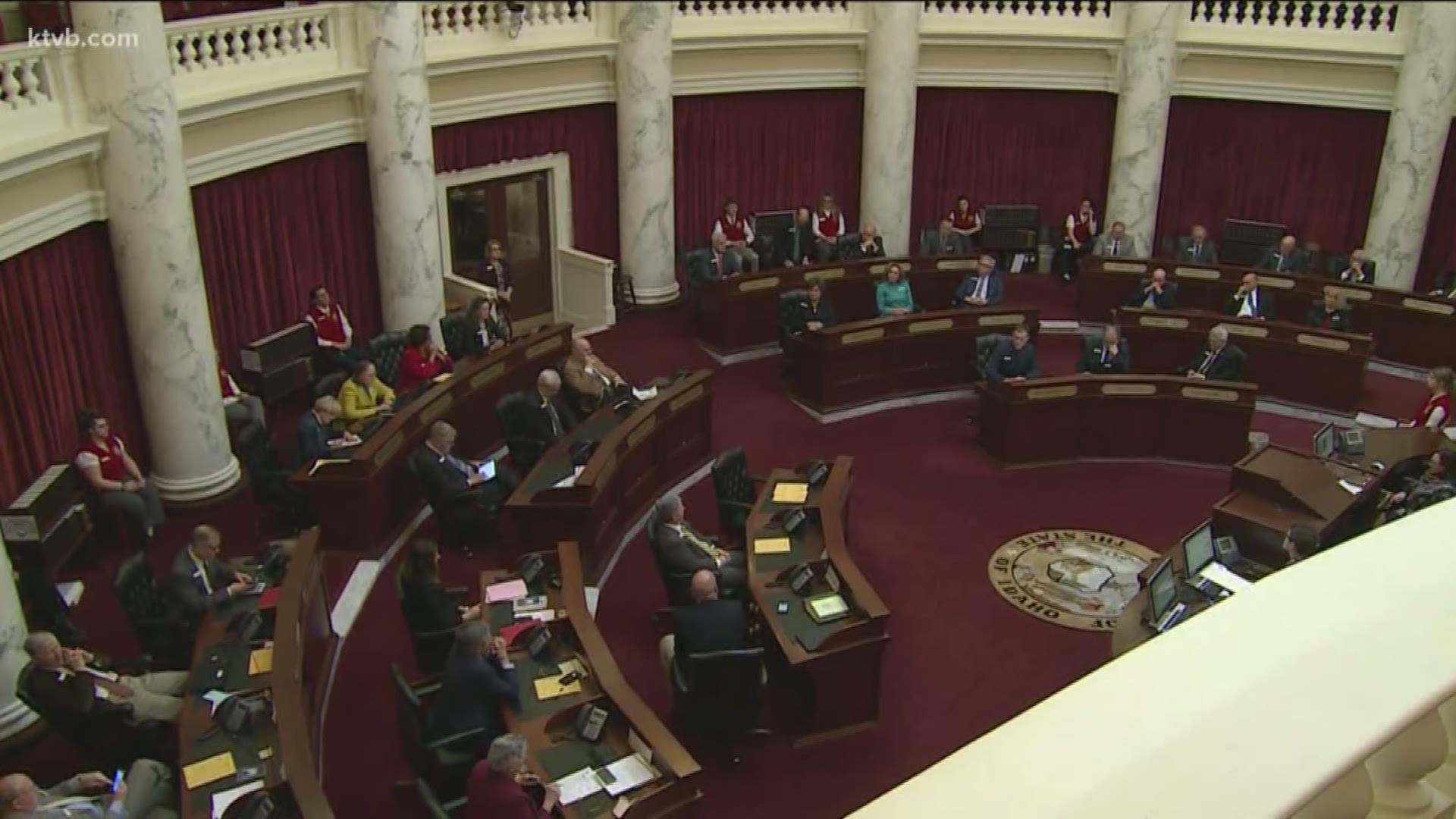 BOISE, Idaho — Earlier this week we told you about a big idea from an Idaho lawmaker: raising taxes to help pay for education.

Sen. Jim Rice of Caldwell, is putting a bill together that would raise the state sales tax by one-percent but get rid of supplemental levies that show up on your ballot from time to time.

As people saw the plan for the first time, there were lots of questions.

A big one, people wanted to know if they get a say about increasing their taxes.

The answer from Sen. Rice is yes.

This was mentioned in passing earlier this week, but Rice wants to put his idea up to a vote for all Idahoans.

The senator knows that raising the state sales tax is a big deal, and because of that, he wants to be completely transparent during the entire process.

So if his bill eventually were to pass, from there, Rice explains it would go on the ballot for voters to decide.

"It's about accountability, it's about people being to see it exactly and think about it. That's assuming it does pass the Legislature, it's one that it is a major topic of discussion," Rice said.

Rice says his goal is to have the idea presented in committee and printed as a bill by early February.

Another question from Idahoans, what happens to education funding if there is a recession?

Rice tells KTVB that having property taxes go up through supplemental levies during a recession is very tough, so having funds from sales taxes is a more stable way to fund education.

Rice says it's too early to gauge how popular his plan is.

Rice is happy though to get the idea out there so people can “kick the tires” on it.

He plans on sharing working drafts of the bill so everyone can see it, all in the spirit transparency.

Rice says he found some people don't trust the supplemental levies will go away, and promises that will specifically be in the bill.