In essence, Rep. Ehardt's bill would mean your birth gender would determine what sports team you can play on. 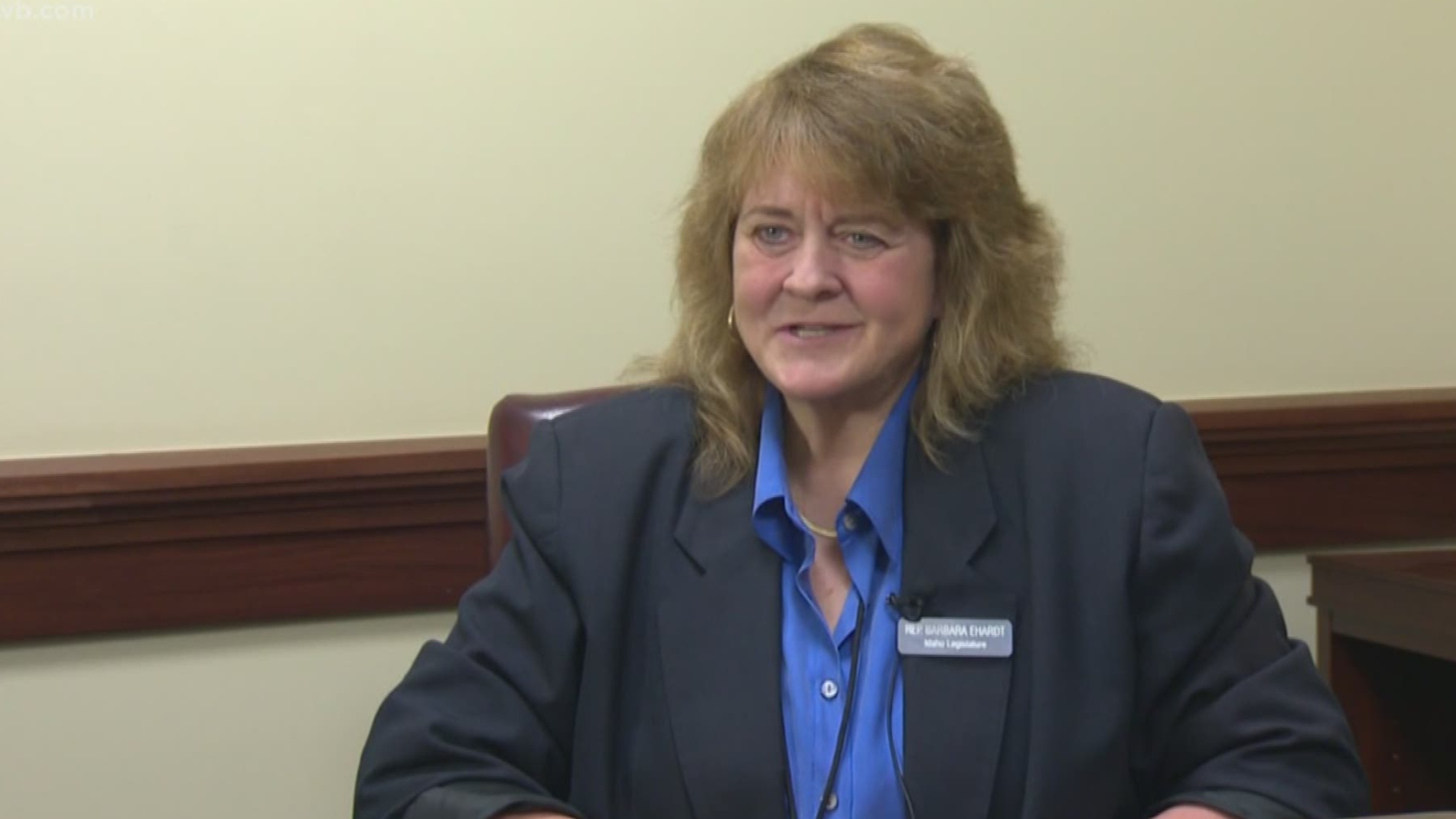 She once took her basketball talents from Idaho Falls High School to North Idaho College and then got a scholarship to Idaho State University. She then spent 15 years as a Division 1 women's basketball coach in California, Utah, and Washington.

So it's safe to say Rep. Ehardt is well-versed in athletics, especially women's athletics. Which is why she's been working on a bill for the past 18 months that would deal with transgender athletes in Idaho's high schools and universities. In essence, Ehardt's bill would mean your birth gender would determine what sports team you can play on.

Idaho's high school activities association already has a policy in place dealing with such situations that mirrors the NCAA and it has to do with hormone treatments. All male-to-female athlete who are not taking hormones can only compete on a boys team, female-to-male who is taking hormones cannot compete on a girl's team, so on and so forth.

Basically it's a case by case basis and KTVB was told the IDSAA hasn't had any cases yet. So why do we need a bill like this? That was just one of the questions I asked Rep. Ehardt this morning.

"Because it is a problem, and it's a problem throughout the nation and it's only growing," she explained. "And I think we've all read the stories and uh, we also know through the data that there are more people who are here in Idaho who are making decision to maybe make a transition from a boy or a man to a woman so since those statistics are increasing since those choices are increasing we also know that it's not a matter of if but when this becomes more of a factor here in Idaho when it comes to our sports."

Rep. Ehardt said her bill is about the consequences of people's choices, including being transgender and transitioning.

"You know, again, we can make whatever choices we want. unfortunately, we don't always get to choose the consequences and there are certainly instance for all of us where we don't feel comfortable, and so, what my point to that though is, the opportunity is still there but they may not choose to continue to go that direction, and that's fine," she said. "At least they have the choice. but if they come to the women's and the girl's side and they take that spot away, they took it away from a young woman or a young girl and they don't have the opportunity cause they literally got that spot removed by a boy or a man. so that's what we're looking to prohibit."

Four other states already have similar laws. Rep. Ehardt says her bill, which is co-sponsored by Sen. Mary Sousa, will have a clause to allow girls to still try out and play for the football team. Last Fall, there were 73 girls across the state that played football.

Ehardt says she will introduce the bill in the state affairs committee within the next couple of weeks.