Rep. Scott's bill would also "repeal a section of Idaho code that prohibits the prosecution of abortion as murder." 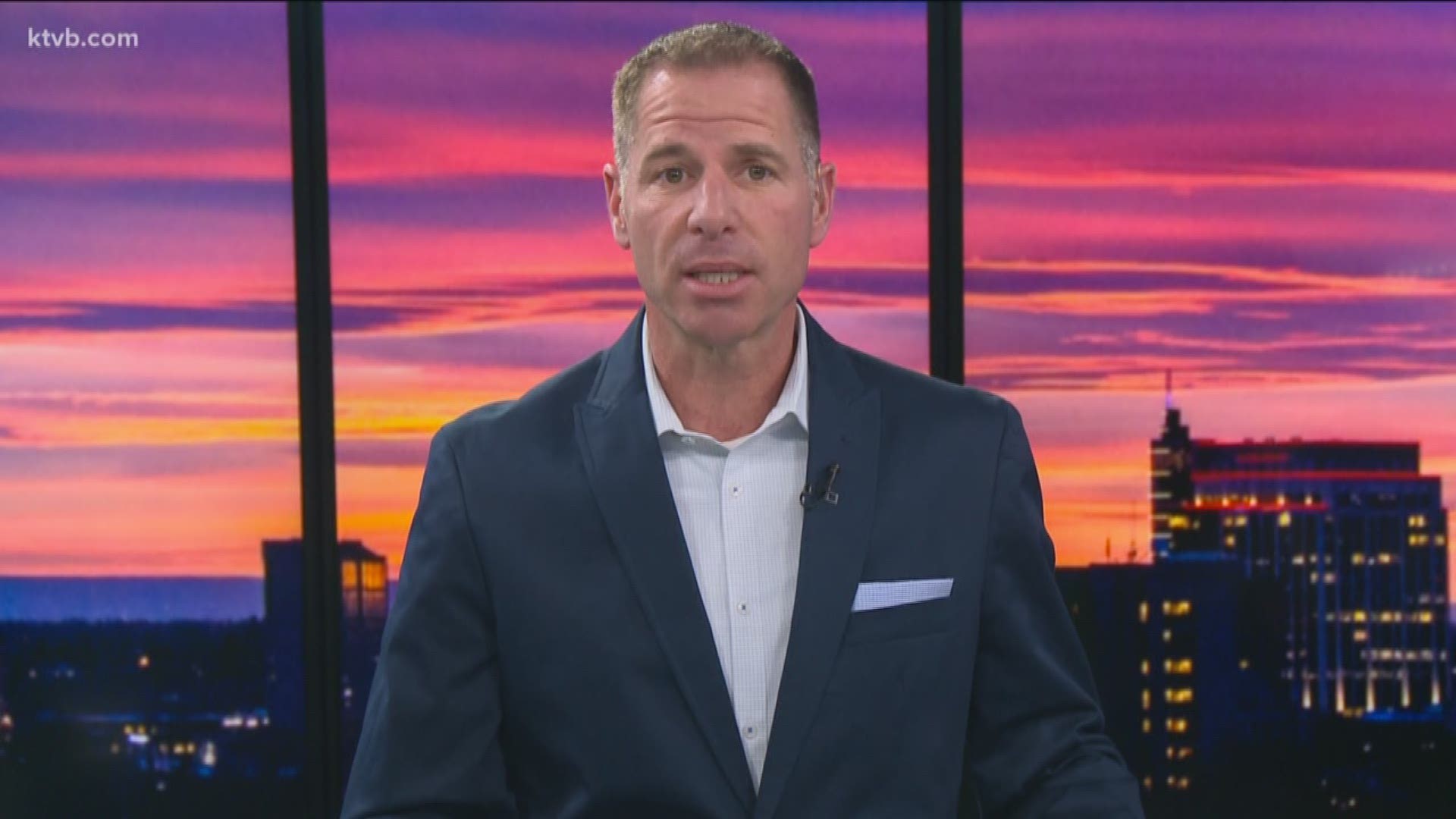 BOISE, Idaho — A bill was printed in the Idaho State Legislature on Friday that would outlaw abortion in the Gem State in any circumstance.

House Bill No. 361, as known as the Idaho Abortion Human Rights Act, was introduced by Rep. Heather Scott (R-Blanchard). The bill would make it illegal for anyone "to perform, procure, or attempt to perform an abortion."

Scott's bill also "directs the Attorney General to enforce State law regardless of any contrary court opinions," according to the bill's statement of purpose. It would also "repeal a section of Idaho code that prohibits the prosecution of abortion as murder." The personal bill does not include any exceptions.

The personal bill claims that abortion goes against the Idaho Constitution and that the current law "unequally applies those homicide statutes by permitting abortions."

Last year, Rep. Scott and then-Representative John Green attempted to make abortion murder in Idaho. In 2017, Republican Sen. Dan Foreman proposed a bill that would charge the woman and the doctor with first-degree murder.

Rep. Scott's bill was introduced, read for the first time, and referred to the Judicial Rules and Administration Committee, which will decide what committee will read the bill, on Friday.

RELATED: Abortions in US fall to lowest number since becoming legal