Not everyone is happy about the proposed changes, which would put cities and counties in control of issuing licenses. 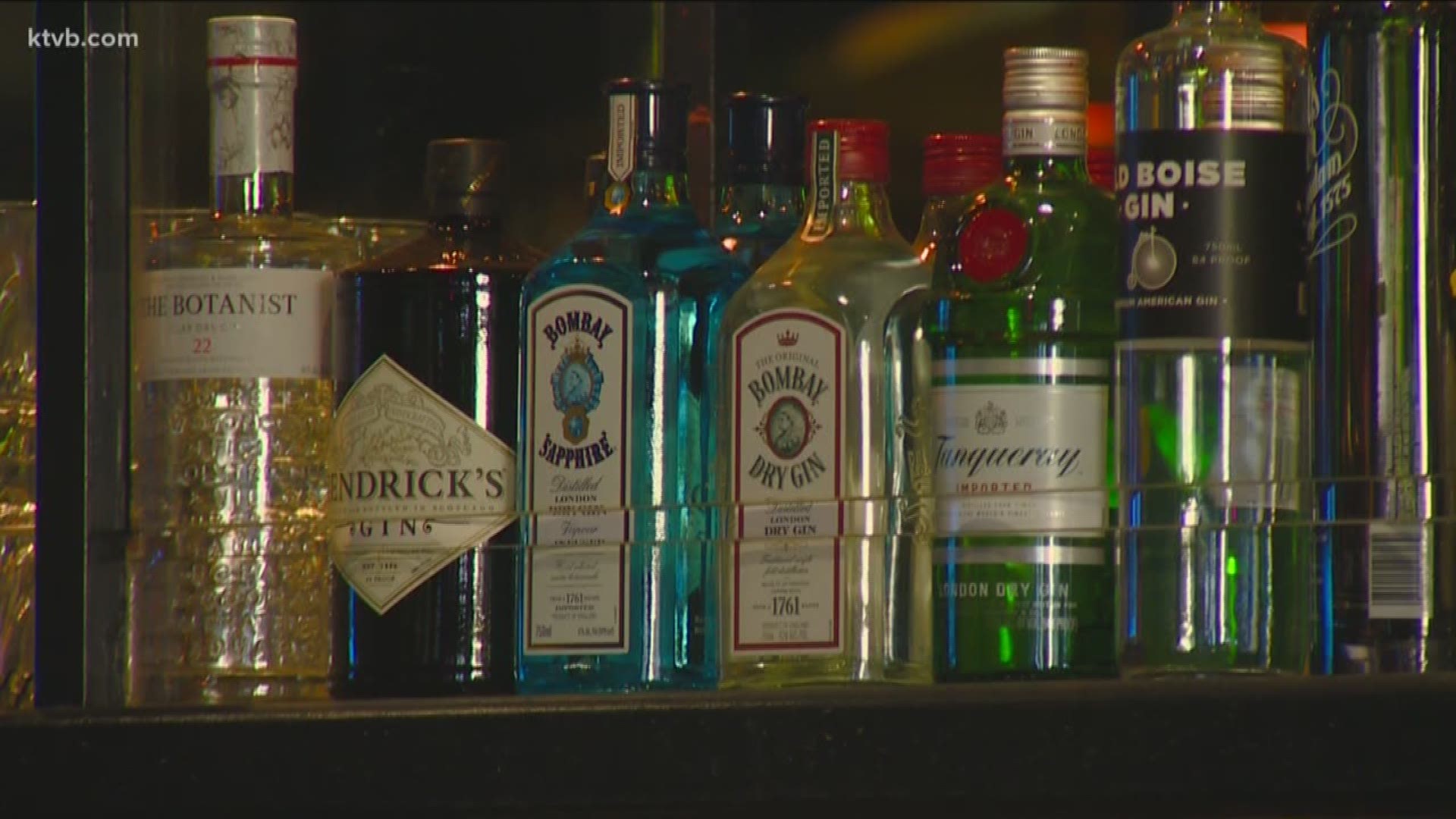 BOISE, Idaho — A bill that would change the way Idaho restaurants and bars get liquor licenses was formally introduced in the state's Legislature on Wednesday.

“There are times where people have waited 15 years or more on that waiting list to get a liquor license,” said Sen. Jim Rice (R-Caldwell).

He sponsored the bill designed to shorten or even eliminate those wait times.

“What we have is a quota system that people get on a waiting list and we have a very limited number of licenses to sell liquor,” Rice said.

Currently, the state issues one liquor license in each city for every 1,500 residents. So in towns that already have a lot of bars and restaurants, it can be difficult to get a liquor license.

“What that means is in some places you don’t have enough of those licenses resulting in a secondary market because they're transferable so, people sell them,” Rice said. “We have a real barrier to some economic development that we would otherwise get because liquor licenses aren’t available.”

Rice's bill would allow cities and counties to issue licenses to restaurants and hotels. The old licenses would be grandfathered in.

“The old ones would also preserve some value because they receive a 10-percent discount on their liquor purchases, but the new licenses pay retail,” Rice said.

But not everyone is in favor of the proposed changes.

“This would decrease the value of my liquor license,” said Ted Challenger, president of Challenger Hospitality Group.

“Currently I invested in the quota system and I invested strongly in it for 26 years, so it's like buying a baseball team and them changing the rules of baseball, which would decrease the value of your team,” Challenger said.

He goes on to liken the proposal to a band aid for what he calls is a “poorly written system.”

Despite not being a fan of the bill though, Challenger does support one thing.

“What I am happy about is, this is going to bring a discussion and we hopefully will get people from our industry to come to the table and talk to the people who are writing these bills for a change and come up with a system that works for everybody,” Challenger said.

The bill still needs to go through a hearing, then a committee vote and then onto the Senate and the House.