Idaho is one of only 15 states in the country that doesn't compensate those who have been wrongfully convicted upon release. 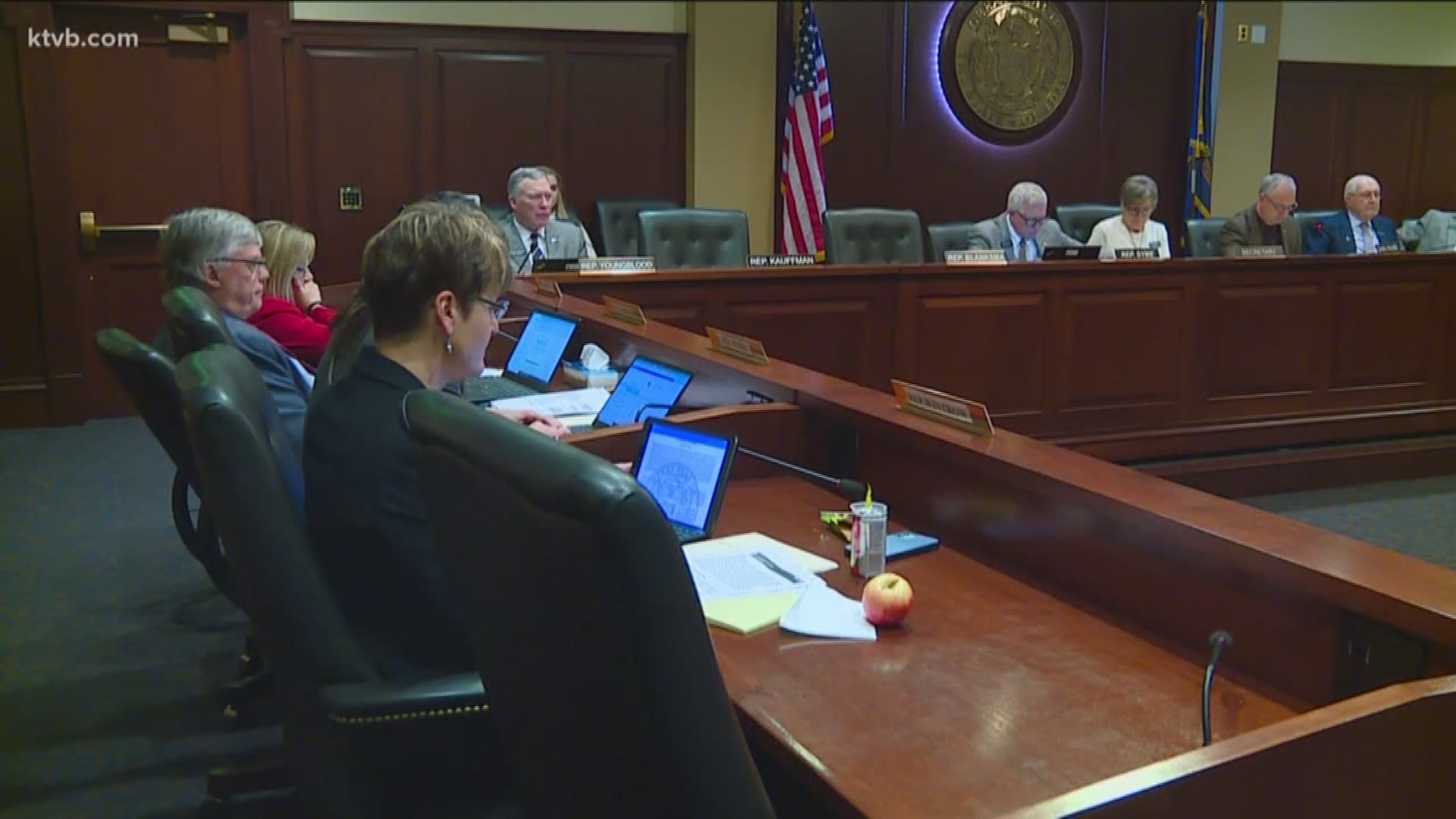 BOISE, Idaho — One Idaho lawmaker wants the Gem State to learn from its mistake on convicting Christopher Tapp in the 1990s. Tapp who was exonerated last year after new DNA evidence was discovered that linked a Caldwell man, Brian Dripp, to the murder and rape of then 18-year old Angie Dodge.

Rep. Doug Ricks (R-Rexburg) is working on bipartisan legislation that would financially compensate those who have been wrongfully convicted. The bill hasn't been introduced yet. Ricks told KTVB he plans on introducing it in a few days.

He said this is important to him because of Tapp and the state needs to do something to try and fix this situation. Rep. Ricks said that when someone is nearing the end of their prison sentence, there are services to help them once they're free.

“They work with them on housing, getting a job and all that kind of stuff,” he said. “When a person is wrongfully convicted, we essentially just let them out of prison, drop them off on the side of the street and say sorry.”

Details on how much the bill would aim to compensate wrongfully convicted victims was not made immediately available, but Ricks told KTVB it would be in the ballpark of $50,000.

The Idaho Innocence Project supports the legislation and is helping Ricks draft the bill, according to a press release from Boise State University.

Greg Hampikian, a professor at the university and the director of the Idaho Innocence Project, helped provide the new DNA evidence that exonerated Tapp.

The release said that Tapp and others in the situation face the difficulty of life after being exonerated in Idaho. The Gem State is one of only 15 states in the country that offers no compensation to the wrongfully convicted once they’ve been released.

“I'm really excited about this, I think it’s a good thing I know we spend a lot of time trying to protect people from harm and protect our citizens,” Rep. Ricks said. “When we get it wrong, we got to step up and fix the wrong that we've done to somebody's life.”