Rep. Priscilla Giddings, a Republican from White Bird, is accused of behavior "unbecoming a representative." 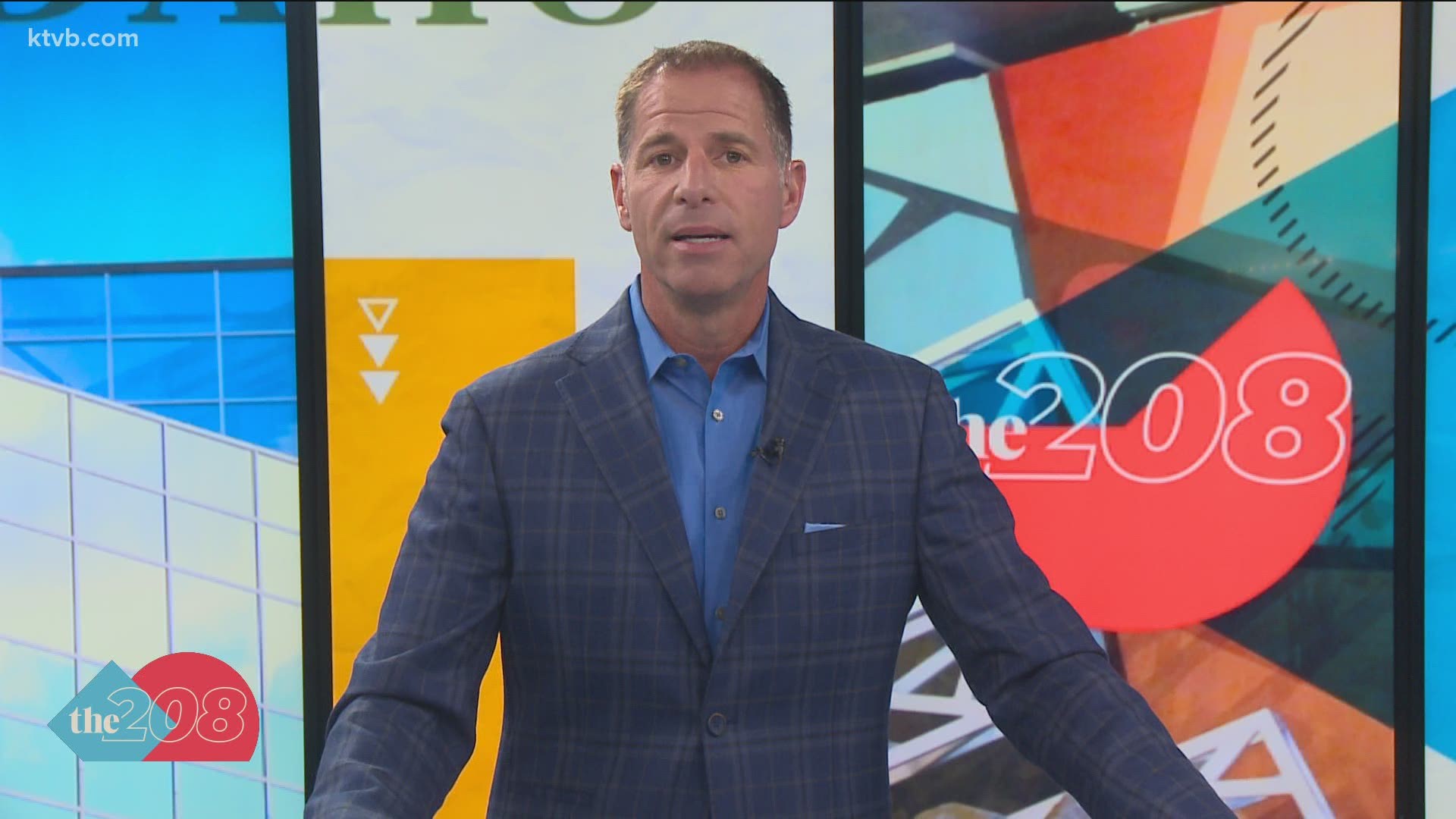 BOISE, Idaho — An Idaho lawmaker who publicly shared the name and photo of a legislative intern who reported being raped by a different state representative is now the subject of an ethics investigation.

Rep. Priscilla Giddings, a Republican from White Bird, is the subject of two ethics complaints alleging that she acted in a manner "unbecoming a representative." A public hearing in the matter is set for Aug. 2.

In a statement, a bipartisan group of 25 of Giddings' fellow House members said that legislators are expected by their constituents to follow a high standard of ethics.

"Rep. Giddings conduct appears to be unbecoming a Representative which is detrimental to the integrity of the House as a legislative body. To maintain a safe workplace at the Idaho House of Representatives, we must be able to receive and respond to reports without interference," the House members wrote in one of the complaints. "Additionally, people working at the Statehouse must be able to report abuse without the threat of bullying, threats, or invasion of privacy. Representative Giddings' behavior invaded Jane Doe's privacy and threatened her safety."

Documents filed with the House Ethics Committee confirm the ethics complaints are connected to Giddings' conduct during a rape investigation involving then-Rep. Aaron von Ehlinger, a Republican from Lewiston, and a 19-year-old woman who was serving as a student intern.

The intern, referred to as Jane Doe, testified that Von Ehlinger sexually assaulted her in his apartment in Boise in March, despite her repeatedly telling him "no.”

Von Ehlinger said he had sex with the 19-year-old, but argued the encounter was consensual. He ultimately resigned in April after the ethics committee found that he had committed "conduct unbecoming" in his pursuit of multiple women who work at the Statehouse, including Jane Doe.

Boise Police conducted an investigation into the accusations against Von Ehlinger, and have forwarded their findings to the Ada County Prosecutor's Office. As of Tuesday, no charges have been filed.

#Breaking - The #Idaho House Ethics Committee has received two complaints against Rep. Priscilla Giddings alleging conduct unbecoming a Representative which is detrimental to the integrity of the House as a legislative body. A public hearing will be held August 2

After Jane Doe went to the police to report that she had been raped, Giddings shared a blog post on her Facebook page that included a photo of the intern and her full name.

"It is inappropriate to share the identity of a person who has reported sexual assault because it endangers that person and prevents other survivors from coming forward," the complaint reads. "The intimidation and bullying of a teenage witness by others could have threatened the integrity of the earlier investigation and certainly caused harm to the victim."

During Von Ehlinger's ethics hearing, Giddings first denied sharing a picture of the woman, then, when a member of the committee pulled up her Facebook page during the meeting, admitted that she had shared the post but added that she "had not thoroughly examined all of that."

The lawmakers who brought the ethics complaint wrote that Giddings' "appearance of dishonesty while under oath was an affront to the House."

Giddings, who is running for lieutenant governor, received condemnation from victims' rights groups, rape survivors, and others who said publicizing the intern’s name was morally wrong and likely to dissuade others who are sexually assaulted from reporting the crime.

If the ethics committee finds Giddings committed conduct unbecoming, she could be removed from her legislative seat by a majority vote of the House.