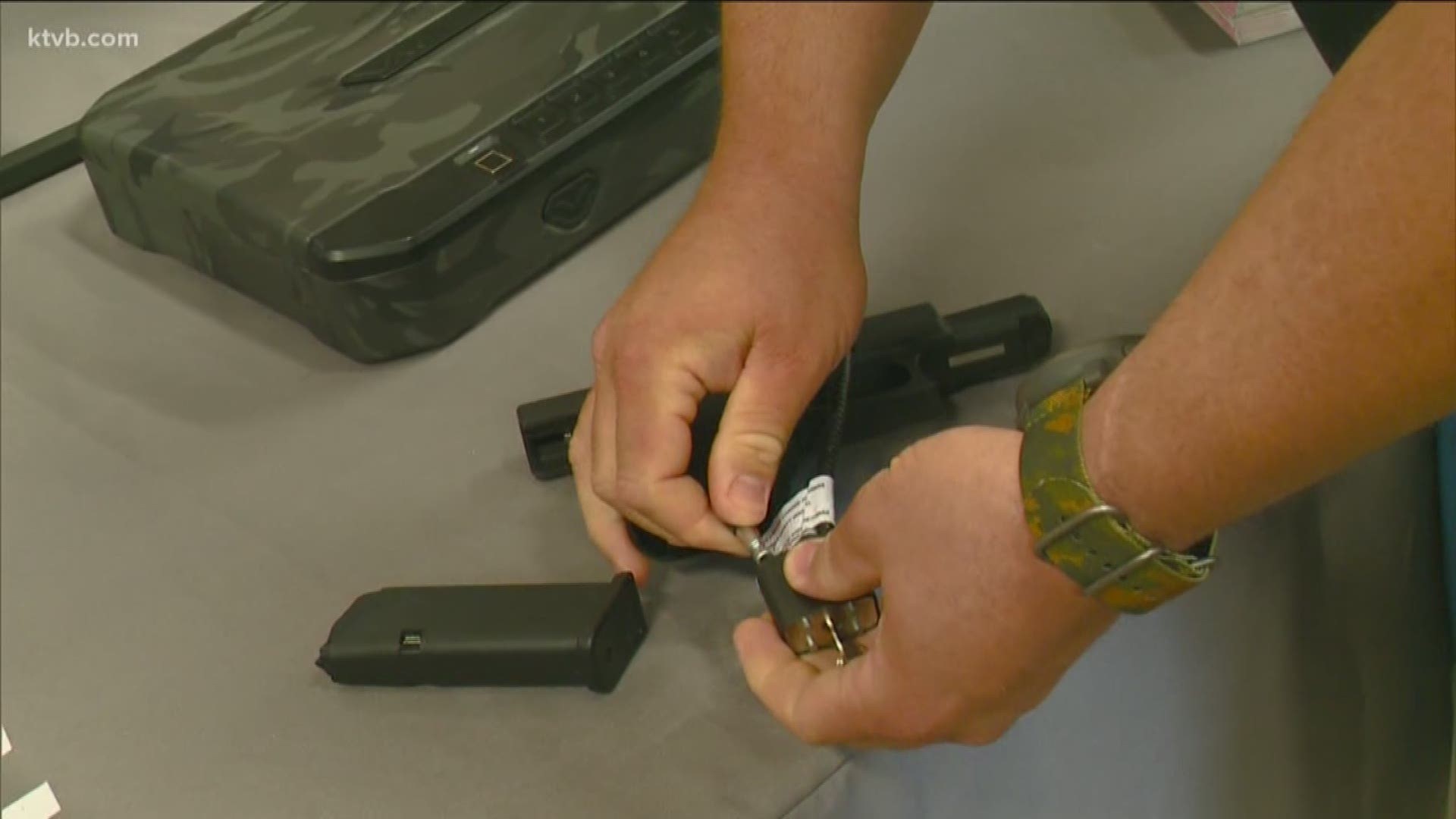 BOISE, Idaho — Last year, there was a bill in the Idaho Statehouse that would have restricted firearm possession for people who are convicted of misdemeanor domestic abuse.

Currently in Idaho, only people convicted of felony domestic abuse have to give up their guns. House Bill 585 would have changed that. It failed to pass though, by five votes.

KTVB spoke with Rep. Melissa Wintrow about renewed efforts to pass the bill this year.

RELATED: Lawmaker wants to take guns away from domestic abusers

“This legislation is so needed, last year alone in our state we had 17 fatalities related to domestic violence and firearms, a tragedy,” Wintrow said. “We know in domestic violence situation, if the abuser has a firearm present, a woman is 12 times more likely to be killed.”

Last month, a law similar to House Bill 585 went into effect in Louisiana. That law requires anyone convicted of domestic abuse or anyone who has a protective order against them to turn over their firearms.

KTVB reached out to Idaho’s Second Amendment Alliance, as well as the Idaho Freedom Foundation, both organizations that opposed the bill. As of Thursday evening, they were not able to speak with us.