The bill would prohibit state and local governments in Idaho from hiring someone based on race, sex, color, and other traits. 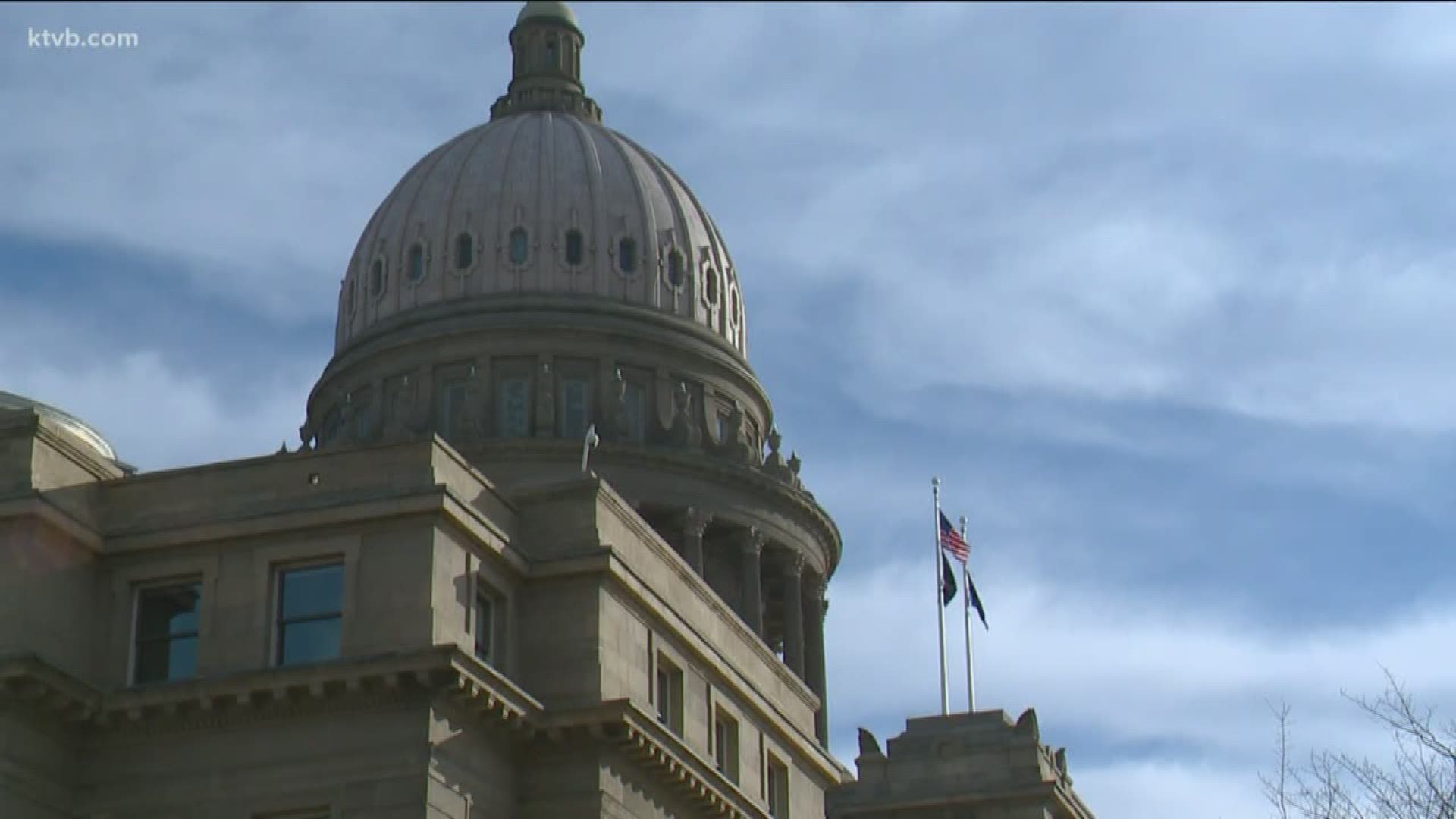 BOISE, Idaho — A bill that would make it illegal in Idaho to hire someone for a state or local government job based on their race, sex, color, ethnicity, or national origin is making its way through the Statehouse.

On Wednesday morning, Rep. Heather Scott’s 'anti-preference bill' passed out of the House State Affairs Committee on a party-line vote. The final vote was 12 Republicans in favor, and 3 Democrats against.

Scott, a North Idaho Republican, told KTVB via email on Wednesday she doesn't like seeing people discriminated against or given special preference.

When the bill was first printed on Feb. 6, she told the same committee that passed it a personal story.

She said when she was about to graduate from college, she landed an interview for a job.

“This would've been my first real job that was in my field of study,” Scott told the committee. “At the interview, at the very end of the interview the guy said to me, we are hiring seven people and at least five of them have to be women.”

Scott said she was offended.

"I told the guy right then and there that if those are the conditions, you're hiring me under, I don't want this job and I walked out,” she said.

Instead of hiring people based on one of their physical traits, Scott believes people should be hired based on their qualifications for the job.

“I wanted to be hired for my merit, on the fact I was a hard worker, I was committed and focused,” she said. “I believe, I think most of us do, is that its deeply offensive to hire or to not hire someone based on their race, color, ethnicity, or nation of origin.”

ACLU policy director Kathy Griesmyer says that misrepresents the purpose of affirmative action, which is to ensure barriers to equal access to education and employment are removed so all may flourish.

Democratic lawmakers have a few problems with this bill. One of the most vocal critics in the hearing on Wednesday was Rep. Brooke Green, a Democrat from Boise.

“This bill is actually rolling back protections for some of our marginalized communities in the state of Idaho,” she said. “If we pass this bill, the state could discriminate for hiring purposes based off of religion and sexual orientation."

Green and the other two Democrats on the committee argue the legislation would effectively roll back affirmative action in Idaho.

“Do we still need a place for affirmative action, absolutely, yes we do,” Green said. “We need it in our communities, we need it in our culture, we do need to recognize that not everyone is created equal.”

“This bill legislates discrimination. It is offensive and any claim that this promotes equality is a lie,” he said. ”This bill leaves out religion and sexual orientation, and picks and chooses who is discriminated against.”

At the end of the hearing on Wednesday, Scott made a comment about why those were left out of the bill.

“For contracting and hiring for government jobs, you cannot ask someone’s religion or sexual orientation,” she said. “So those are not things the state is looking into.”

Nine other states have passed legislation with the same language as Scott’s bill, according to the representative.

The bill now goes to the full House with a ‘do pass’ recommendation from the committee.