Speaker of the House Scott Bedke stopped by the KTVB studios to talk about key priorities as the 2020 legislative session gets ready to start. 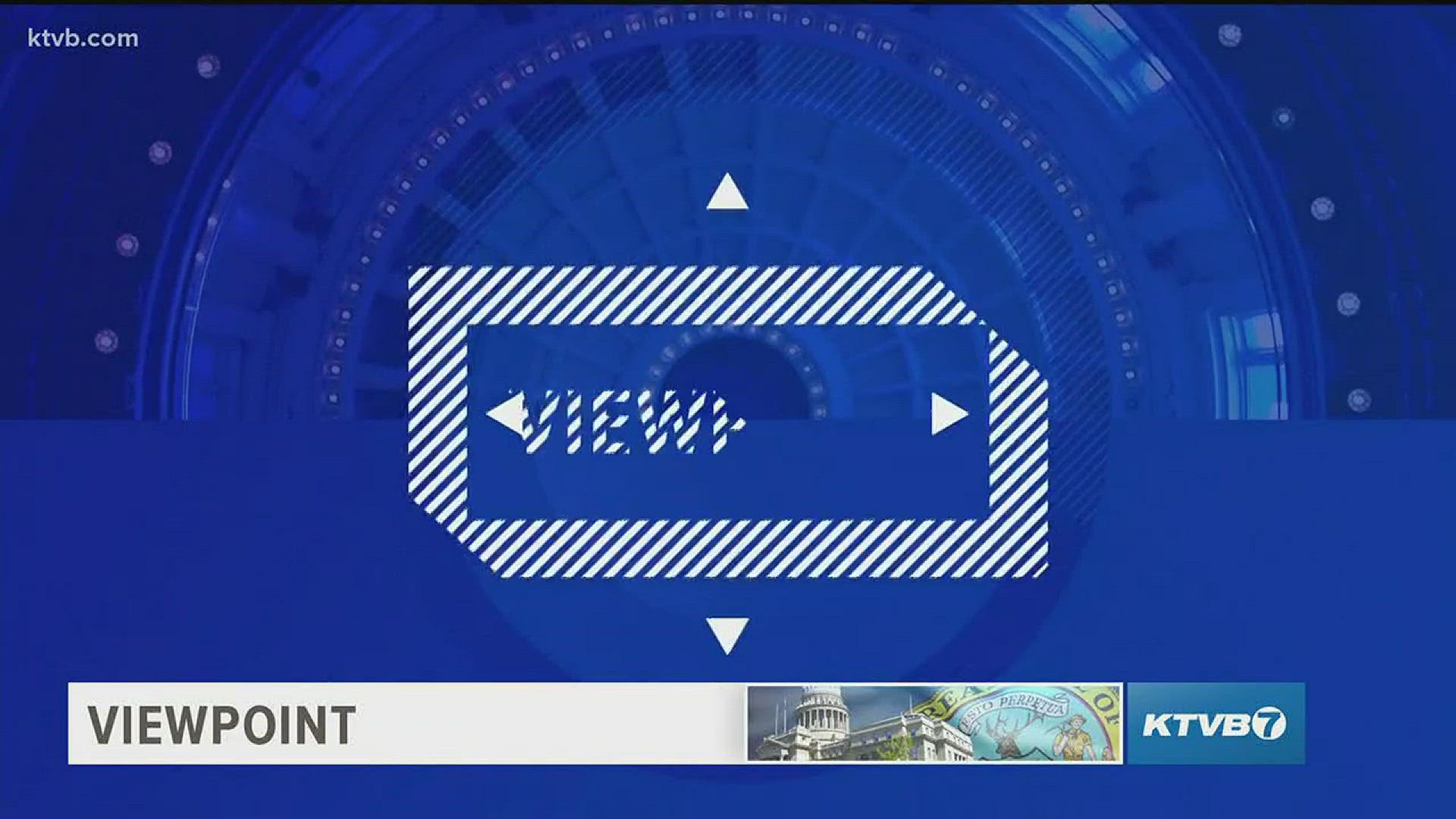 BOISE, Idaho — In four days, Idaho lawmakers will be back at the Capitol to begin the 2020 legislative session.

Speaker of the House Scott Bedke (R - Oakley) stopped by the KTVB studios on Thursday to talk about what he believes are some of the top priorities for the Legislature in the coming session.

It all starts with better cooperation between the House and Senate.

When the 2019 legislative session ended, no review of Idaho's rules and regulations had been done by both the House and Senate. That's because, according to Bedke, there was a disagreement between the chambers over how to review the rules, so it was tabled.

That left Gov. Brad Little and his executive branch to make the decisions. The result was a 75% cut in state regulations, making Idaho the least regulated state in the U.S.

Going into 2020, Bedke says the House and Senate need to resolve their disagreement and get back to taking a hard look at the regulations because they affect Idahoans every day.

“Here’s the basic rub: rules have the full force and effect of law," he said. "All laws have to pass both the House and the Senate and should it not be so for rules?"

Addressing rising property taxes is another important discussion that Bedke wants to see addressed. While he doesn't know yet what solutions to the problem may look like, it's a conversation that needs to happen.

“In many cases, growth is not paying for growth and so we’ve got to come up with a way where people’s property taxes are not doubling every seven or eight years because that is an unsustainable rate,” he said.

In terms of education, Gov. Little has previously identified a goal to improve K-3 literacy rates in Idaho. Bedke says he doesn't expect any opposition to that this session.

One concern Bedke has heading into 2020 is the topic of redistricting. That process is looked at every 10 years after the census. Currently, the Idaho Constitution allows for no fewer than 30 legislative districts and no more than 35.

While Bedke said he does expect the conversation to come up within the Legislature, he worries about any changes being made.

“What I’m concerned about is the lines would be more easily drawn with fewer districts than the 35 we’re all accustomed to right now," he said. "And so if the plan came forward with 30 legislative districts - or 32 - that would mean our legislative districts, particularly in rural Idaho, would have to get larger geographically and that would dilute the representation.”

Even if the Legislature recommends changes to the districts, it would need approval from Idaho voters before it could take effect.

KTVB's Doug Petcash sat down with Bedke and will have the full interview on Viewpoint on Sunday, Jan. 5 at 6:30 a.m.