The law would change Idaho Code to differentiate industrial hemp from marijuana. 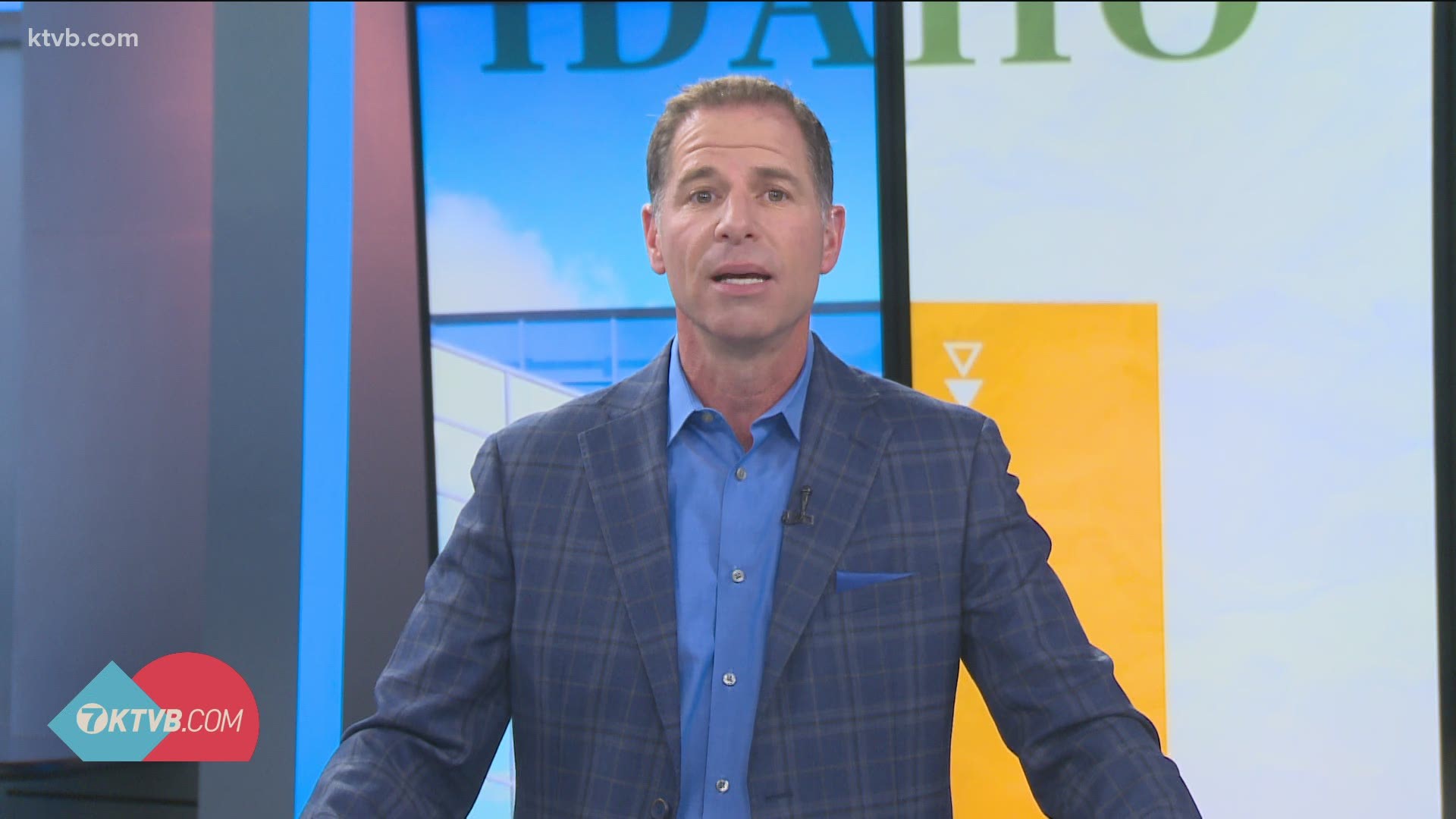 BOISE, Idaho — The Senate voted 30-5 in favor of the industrial hemp legalization bill. HB 126 has already passed the House. It will now go to the governor’s office.

The law would change Idaho Code to differentiate industrial hemp from marijuana. It would do so by amending “Idaho’s list of controlled substances to differentiate between hemp, which has no more than 0.3% THC, the psychoactive ingredient in marijuana, and its more potent cousin. It would authorize the production, research, processing and transportation of industrial hemp by those licensed in Idaho, and allow the legal possession and transportation of the product in and through the state,” according to the Idaho Press.

Bill sponsor Sen. Jim Guthrie, R-McCammon, said the issue has been “much like a football game” that has “been played over the course of several years now.” Many legislators have worked together to advance this bill.

“Slowly but surely we have moved this policy down the field. We find ourselves near the end zone. Along the way, much effort by many diligent people has been employed,” Guthrie said.

Idaho is currently the only state where hemp is illegal. Industrial hemp is used in a variety of products, from rope to clothing. Farmers across Idaho have expressed interest in growing this crop, and the Idaho Farm Bureau supports the bill.

“I think this is good policy. It strikes the balance that we need to ensure that we’re protecting our drug policy but we’re also allowing our farmers the opportunity to grow this crop should they want to,” Sen. Abby Lee, R-Fruitland, said.