Senators voted 26-9 to send the measure to the House. 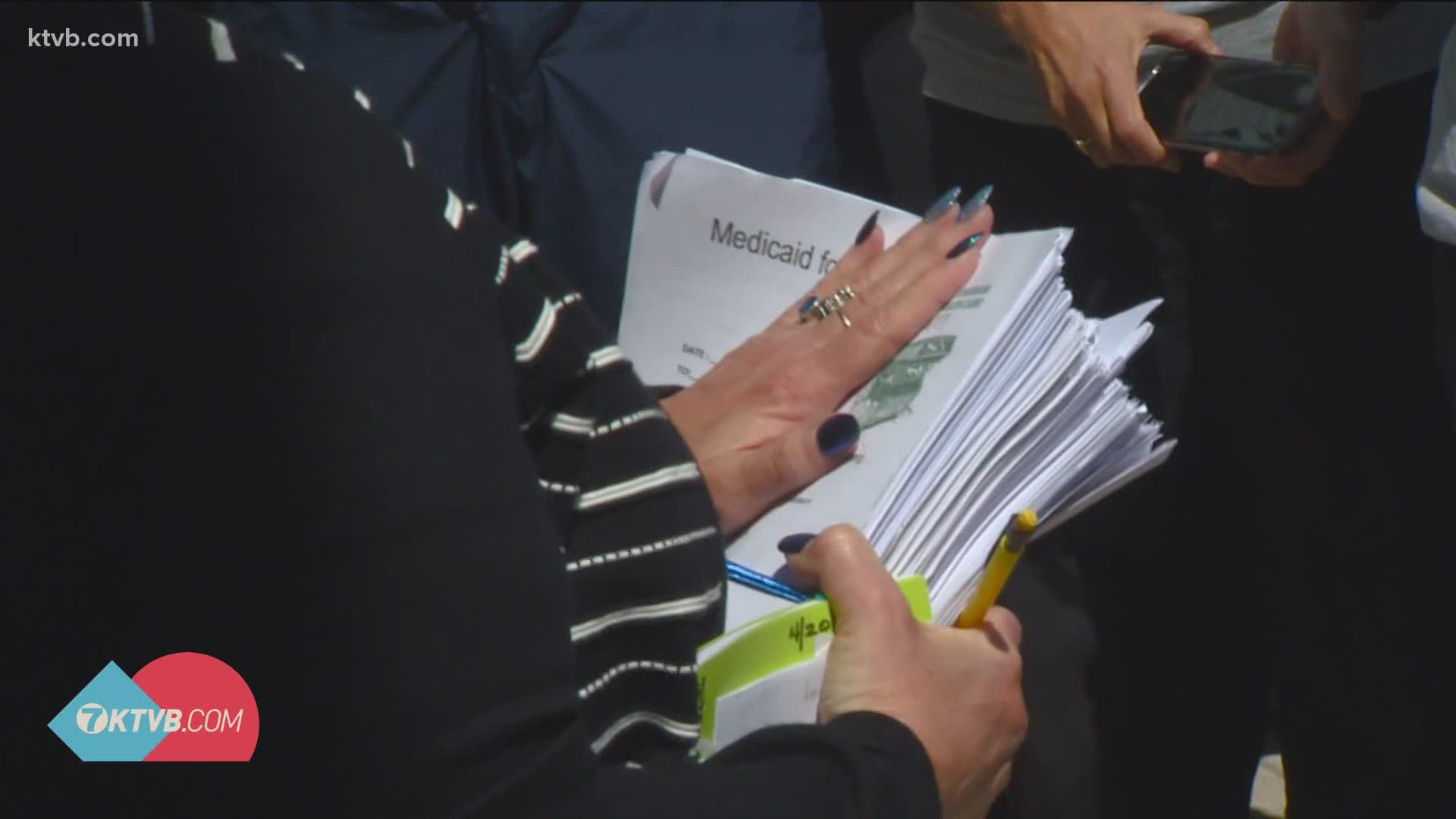 BOISE, Idaho — The Idaho Senate has approved legislation to make it more difficult to get initiatives or referendums on ballots.

Senators voted 26-9 to send the measure to the House.

Backers say it's needed to give rural voters more say in the process.

Opponents say the bill violates the Idaho Constitution because it makes getting initiatives on ballots nearly impossible, giving a single district veto power.

Current rules require signatures from 6% of registered voters in each of 18 legislative districts within an 18-month period.

The proposed law would change that to requiring 6% of registered voters in all 35 of Idaho's legislative districts, also within 18 months.

The bill also has an emergency clause, which would allow it to take effect immediately if the House approves the bill and the governor signs it.