Starting this week, Idahoans will have the chance to make public comments on proposed work requirements to the state's Medicaid expansion. 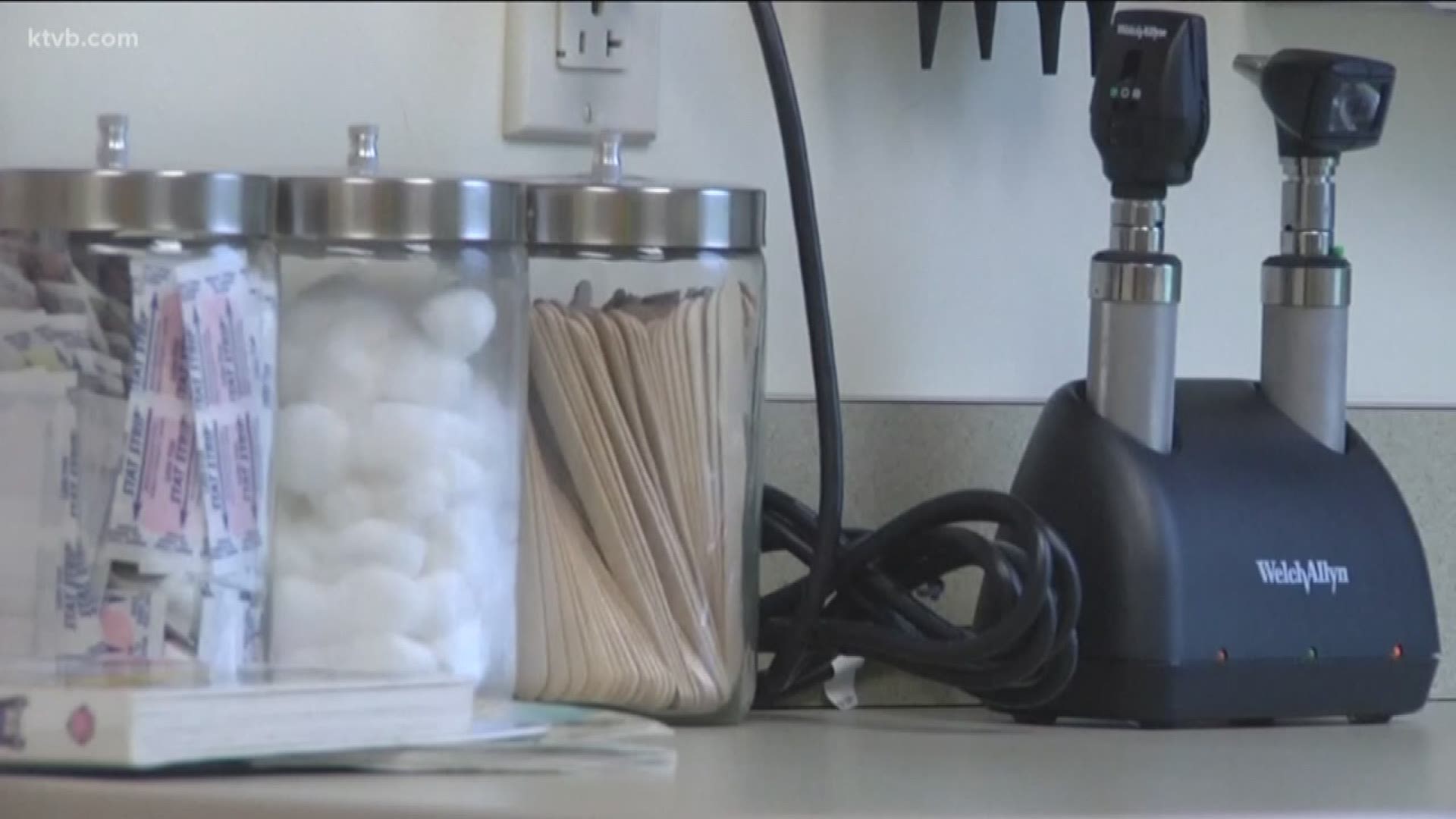 BOISE, Idaho — A months-long debate over Medicaid expansion is still not over, even though the Idaho Legislature approved it last session - doing so with some restrictions.

Some of those restrictions are now being rejected at a federal level.

Last week, the Centers for Medicare and Medicaid Services (CMS) rejected the state's waiver that would have allowed Idahoans who make between 100 to 138 percent of the federal poverty level to be on the state exchange plans, rather than Medicaid, even though they qualify for it.

In the statement, the Idaho legislators say "CMS pulled the rug out from under us" and that "the waiver remains a high priority for Idaho."

However, Reclaim Idaho - the group behind the initiative to get Medicaid expansion approved by voters - feels the decision is a good thing for Idahoans.

Jeremy Gugino, the communications director for Reclaim Idaho, said if implemented, the waiver would have cost Idaho taxpayers $42 million per year and would have offered those in that income gap a poorer healthcare experience.

"So it was a situation of less healthcare, more cost," he said. "It was a bad idea. Idaho really dodged a bullet when the feds decided to reject that particular restriction.”

The Idaho Department of Health and Welfare is also now taking public comment on a second possible restriction for Medicaid expansion - work requirements.

“That's not what it's about," Gugino said. "It’s about reporting on people who are already working. This is a paperwork penalty. This is a paperwork restriction that is going to have the effect potentially of kicking more than 20,000 Idahoans off of healthcare because they don’t fill out the paperwork correctly.”

According to Gugino, by kicking some people off Medicaid and being unable to afford other coverage, creates a secondary gap. That's the opposite of what Medicaid expansion was intended to do.

Other states are facing similar problems.

“This has been tried in several other states and it has been a horror show everywhere they’ve tried it,” Gugino said.

Kentucky, Arkansas and most recently New Hampshire have all had federal rulings against enforcing similar requirements.

According to Gugino, a huge reason why is because of public feedback that was not taken under advisement - until a federal judge ruled that had to be part of the process. So Reclaim Idaho is encouraging everyone to voice their opinion.

“The Feds, they seem to ignore all of the public comments in these different states and the judge has said in all three cases, ‘You can’t do that.’ You have to consider comments from the public which is why we have a public comment period," Gugino said. "So people who think who think ‘What’s one comment?’ Or ‘What’s an email going to do?’ It can have a big effect.”

The public comment period is open now through Sept. 22.

Comments can be made at upcoming public hearings.

Those hearings are scheduled for Tuesday, Sept. 3 at 1:00 to 3 p.m. at the Lincoln Auditorium at the Idaho State Capitol.

Those who can't attend a hearing but would like to comment can also send it via mail to the Dept. of Health and Welfare at:

Comments can also be sent here via email.

Close the Gap Idaho's website also has an online form that can be filled out and will be emailed and count as public comment.

RELATED: Idahoans weigh in on new waivers to Medicaid expansion