The bill, which has bipartisan support, would seal the records of certain felons and give them a second chance, according to the legislators in an op-ed. 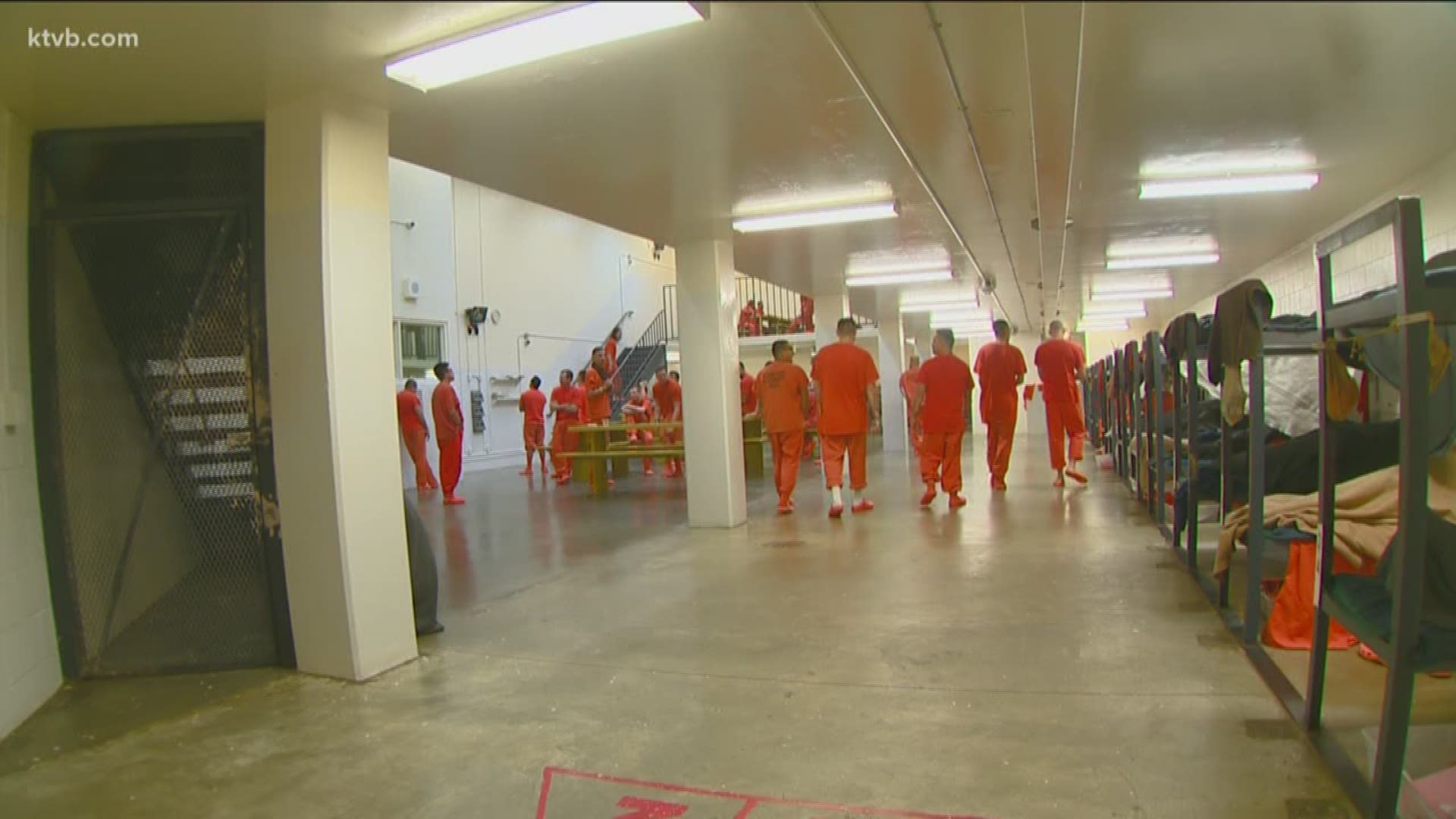 BOISE, Idaho — Editor's Note: The video above is on county sheriffs' response to IDOC's proposal to change how counties are compensated for housing inmates.

People who were convicted of nonviolent and nonsexual felonies and have served their sentences may get a "second chance" under a bipartisan bill that is expected to be introduced sometime this session.

House Minority Leader Rep. Ilana Rubel (D-Boise) and Sen. Dave Lent (R-Idaho Falls) say their "Clean Slate" bill would allow felons convicted of nonviolent and nonsexual crimes to petition the courts to seal their public records - only if they serve their total sentences and do not re-offend after three years.

"Most of us have had family members or good friends who have had these kind of experiences and it's so important that we do all we can to help them be successful," Sen. Dave Lent told KTVB.

MORE: 'The cost to the Ada County taxpayer is only going to go up': Ada County Sheriff's Office sues IDOC over 'warehousing' inmates in jail

"The idea here is to let people get their lives back on track, so they can get jobs and get housing and move forward in a constructive way," Rep. Rubel said.

Law enforcement and judges would still have access to the records, but they would be sealed to employers and housing authorities.

"We think it’s time for Idaho to seriously start addressing reform of our criminal justice system," the legislators said in an op-ed that was released on Tuesday morning. "Many of these folks deserve a real second chance, but we continue to hand out these collateral life sentences."

The purpose of the proposed bill is to help Idahoans stay out of prison after serving their sentences. Felons that have their public records sealed are more likely to be employed, have higher wages, and lower chances of returning to prison, according to a study that the legislators cite in their op-ed.

"We need those with criminal records to succeed, not reoffend," they wrote. "Taxpayers are footing the bill every time a person is reincarcerated in our already overburdened prisons, and it’s better for all of us when more of our citizens are employed."

Rep. Rubel and Sen. Lent told KTVB, they are still awaiting feedback on the proposed "Clean Slate" bill before they can formally introduce it. The legislators have no date yet for when that will happen, but they say it will happen "soon."