Idaho Dems, GOP disagree over progress made so far in the 2021 legislative session

About halfway through the legislative session, Idaho Republicans and Democrats are weighing in on legislative priorities and what's still to come. 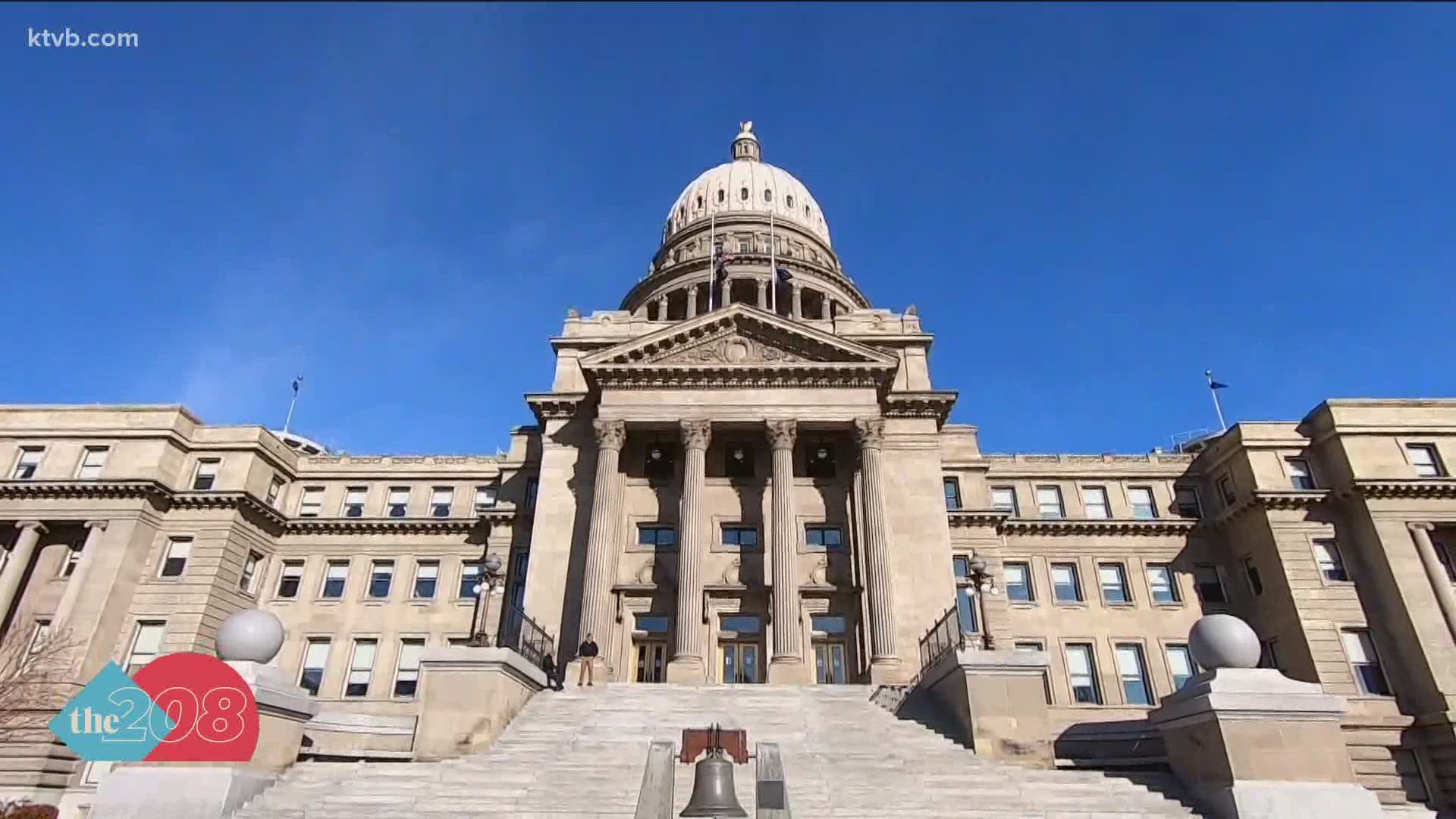 BOISE, Idaho — The Idaho Legislature is about halfway through the 2021 session. Lawmakers are expected to work through the month of March and still have a large variety of issues to take on.

Democratic leaders say they are concerned about the priorities and efficiency of the Idaho Legislature.

“We in the minority caucus are very concerned that the most important issues are being left wholly unaddressed while the Legislature spends its time and energy on power grabs, almost all of them completely unconstitutional,” said House Minority Leader Ilana Rubel.

Rubel says instead of focusing on solving problems for Idahoans, the focus by GOP lawmakers is to take more power for themselves.

“We’ve seen non-stop efforts from the majority party to take power from every other entity and put it into the hands of the Legislature. From the governor, then from local governments, and then from the attorney general, and most alarmingly from the people of Idaho,” Rubel said.

Rubel points to a bill aimed at changing how citizen ballot initiatives in Idaho would work.

“This really causes us serious concern," she said. "This bill would impose such strict signature collecting requirements that it would effectively drive a stake through the heart of the citizen ballot initiative process in Idaho,” Rubel said.

“There is a lot more going on down at the Legislature than maybe what the media focuses on," Winder said. "It isn’t all about regaining our legislative authority but that is part of it. Budgeting, we are setting budgets now. We are on schedule to do that. There is a lot of things going on with how are we going to have tax relief, how are we going to return money to the people. There are lots of issues there.”

Republican House Speaker Scott Bedke said there is a major focus on tax legislation. There has been criticism of early proposals but Bedke says they are simply working through ideas.

“It’s a starting point with an idea," he said. "Our goal as we craft tax policy is to create policy for our citizens where it becomes tax relief and not a shift or increases taxes."

Winder addressed critics who say there is an attempt to just take power from the executive branch with a collection of Republican proposals aimed at tailoring emergency power. He says it’s not a blind power grab but a focused effort to address months and months of executive actions on the pandemic.

Democrats are optimistic that their priorities can be addressed heading into the second half of the session, but there is also concern with proposals they believe go far.

“A lot is in flux right now, it has the potential to be a great session or one of the worst sessions ever,” Rubel said.