The bill was among other COVID-19 legislation advanced by lawmakers on Tuesday while other legislation appeared to stall. 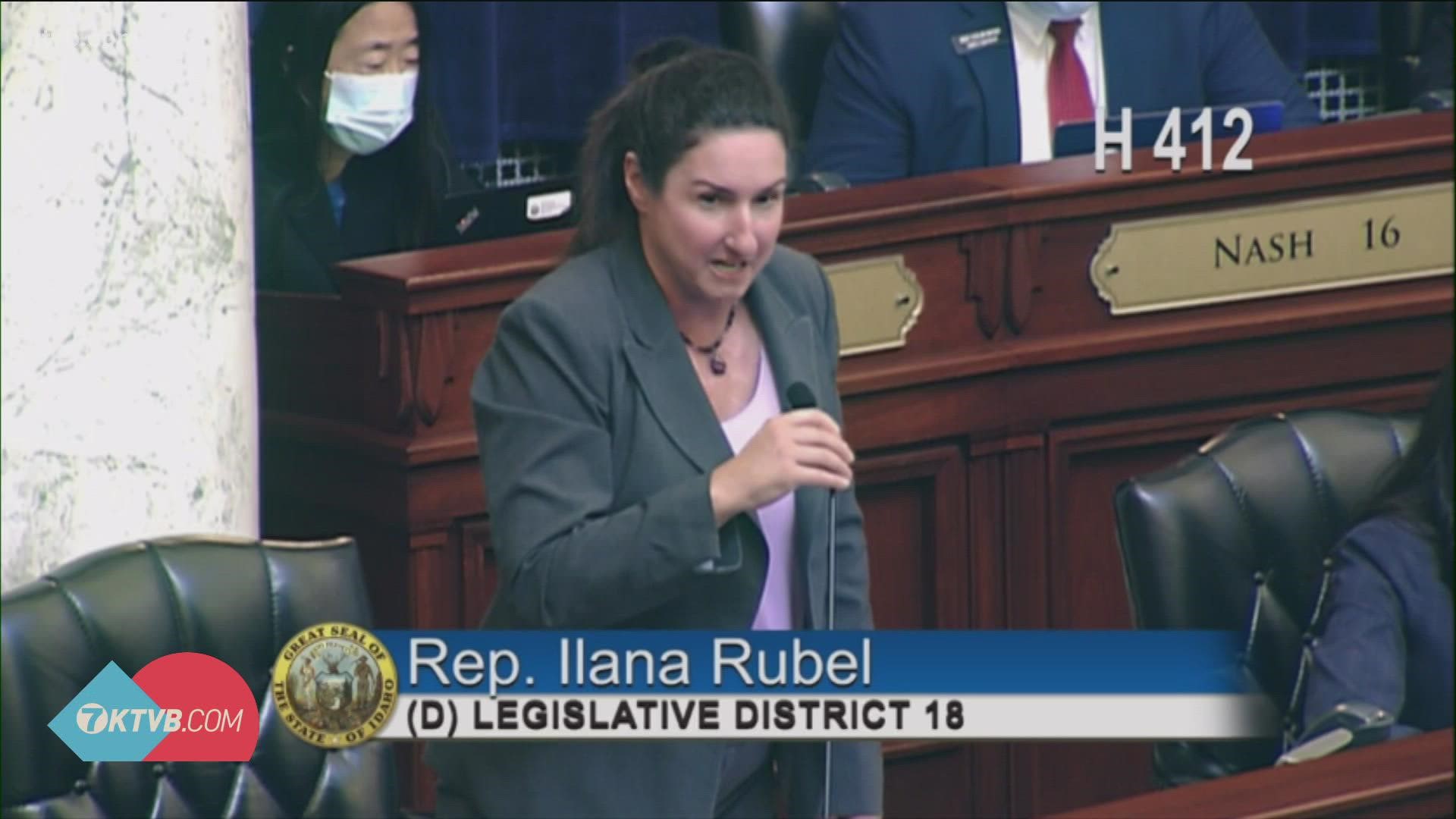 BOISE, Idaho — Proposed Idaho legislation making it easier for Idaho employees to get worker compensation if they become ill after taking an employee-mandated vaccine has been approved by a House panel.

The bill was among other COVID-19 legislation advanced by lawmakers on Tuesday while other legislation appeared to stall. The bill, House Bill 417, passed overwhelmingly, 67-3. Rep. John Gannon, a Boise Democrat, debated in favor of highlighting popular opinions.

"Employer mandated vaccination, not if you go out and you voluntarily want to get a flu shot, something like that," Gannon said. "Only if the employees telling you, 'You have to do this in order to work here.' And if they're doing that, then by golly, I think our system ought to provide a fair compensation method."

Also advancing on the House side was an anti-mask mandate bill, House Bill 429, which would allow for exemptions on masks, plexiglass, and other mitigation efforts in public schools. The exemptions could be medical, religious, or personal reasons, and those reasons could not be denied.

Another bill is aimed at preventing what backers call "discrimination based on vaccine status."

House Bill 412 from Rep. Bruce Skaug (R-Nampa) looks to "prohibit certain acts of discrimination based on immunization status or the possession of an immunity passport."

Skaug said his bill is based on legislation that passed in Montana. The bill would make it against the law for state and local government to withhold or deny any person local or government services, goods, facilities, education, health care access, or employment. It also looks to make it against the law to refuse employment or discriminate in any way based on vaccine status.

A fourth bill advanced that would prohibit questioning the sincerity of people claiming religious exemptions from vaccinations. House Bill 414 from Rep. Mike Moyle (R-Star) adds to the Idaho Human Rights Act to prohibit the government, employer, or any other entity from questioning or requesting additional information from an employee who claims a religious exemption to an otherwise required medical treatment.

The bill passed 48-22. The full House could speed up the process and vote late Tuesday to send the bills to the Senate. 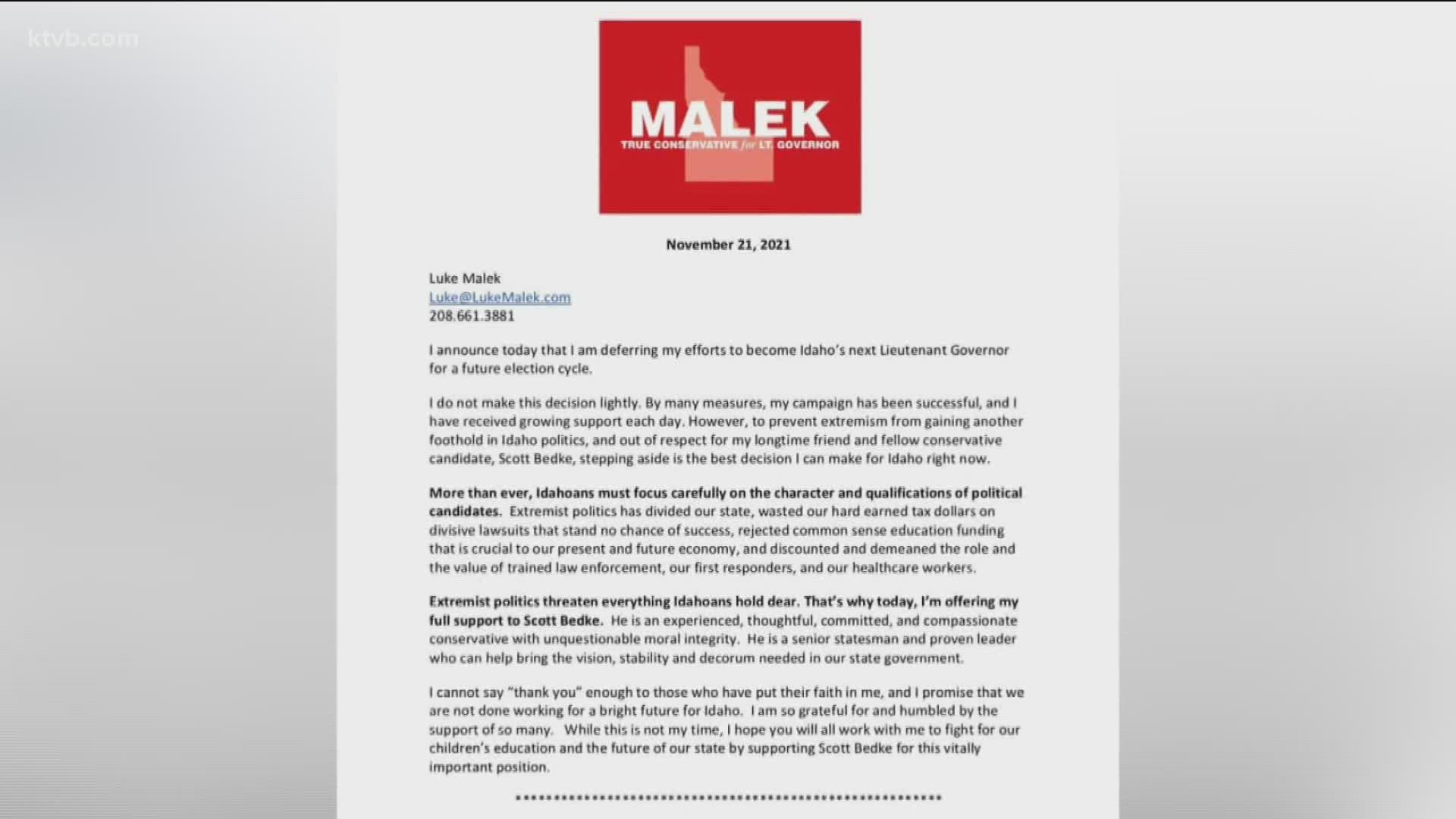