The bill would nearly double the state sales tax in order to make up the lost revenue. 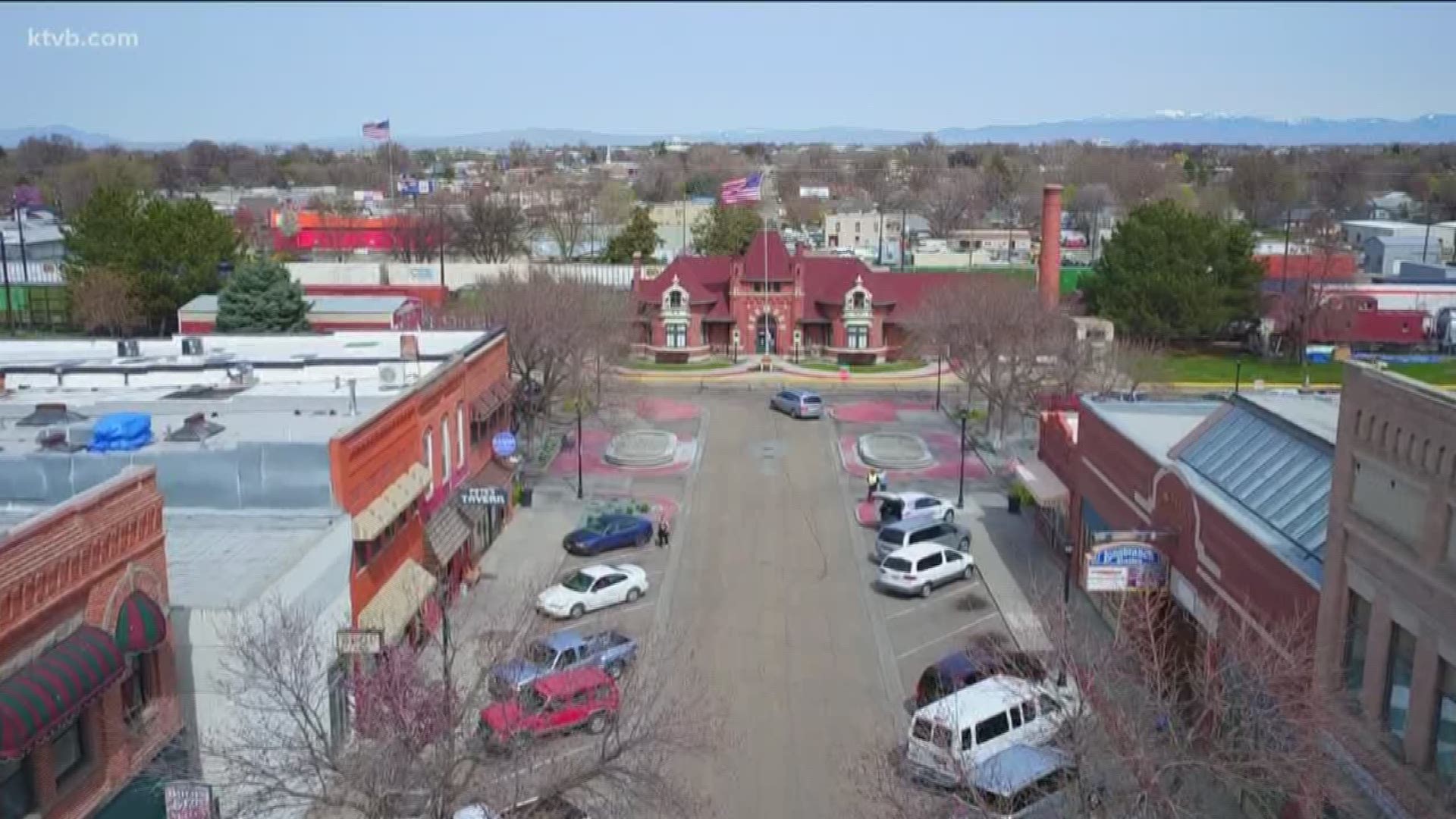 BOISE, Idaho — One Idaho lawmaker wants to make property taxes a thing of the past. Representative Jason Monks (R-Nampa) is the assistant majority leader in the State House and wants to completely get rid of property taxes but raise the state's sales tax by over 5%.

"I think property tax is kind of an evil tax,” Monks said. "To me, it dates back to the dark ages or the middle ages when the lords of the manor had to pay taxes to the Kings and the Queens otherwise they didn't get to keep their land and frankly that's what we still have that system today.”

Monks wants to do away with the entire thing so he introduced a bill that would do just that. His personal bill would repeal property taxes, and in return, the state sales tax would nearly double from the current 6% to 11%.

“We need to replace that with something else, and 11.3% is parity across the board and that's what it takes,” Monks said.

This means it would take nearly doubling the state sales tax to make up the lost revenue that would be gone if the state eliminated property tax. Because this bill is proposing to upheave the state's entire tax system though, Monks doesn’t expect it to become law this year.

“Big change requires time,” he said. “I call it a thought grenade; we threw it out there and wanted to see how it went and how it works and what the problems are.”

A big reason why Monks wants to start the conversation around repealing the property tax is because of the stories of people being priced out of their homes due to them.

“Especially for those who are on fixed incomes, this is a huge deal for them,” he said. “They can stay in their houses and never have to worry about getting kicked out of their houses because property taxes continue to escalate.”

RELATED: Idaho lawmakers looking for ways to provide property tax relief: 'Citizens are being priced out of their homes'

Monks told KTVB he doesn’t want his idea to overshadow some of the short-term solutions that are being thought of this year, and that his bill is a long-term solution.

If Monks' bill were to become law one day, it includes a constitutional amendment that Idahoans would get to vote on that would prohibit property taxes from being collected again.