Rep. Ilana Rubel, a career lawyer, explains her perspective on Idaho's recent loss over House Bill 509 and the history of similar losses. 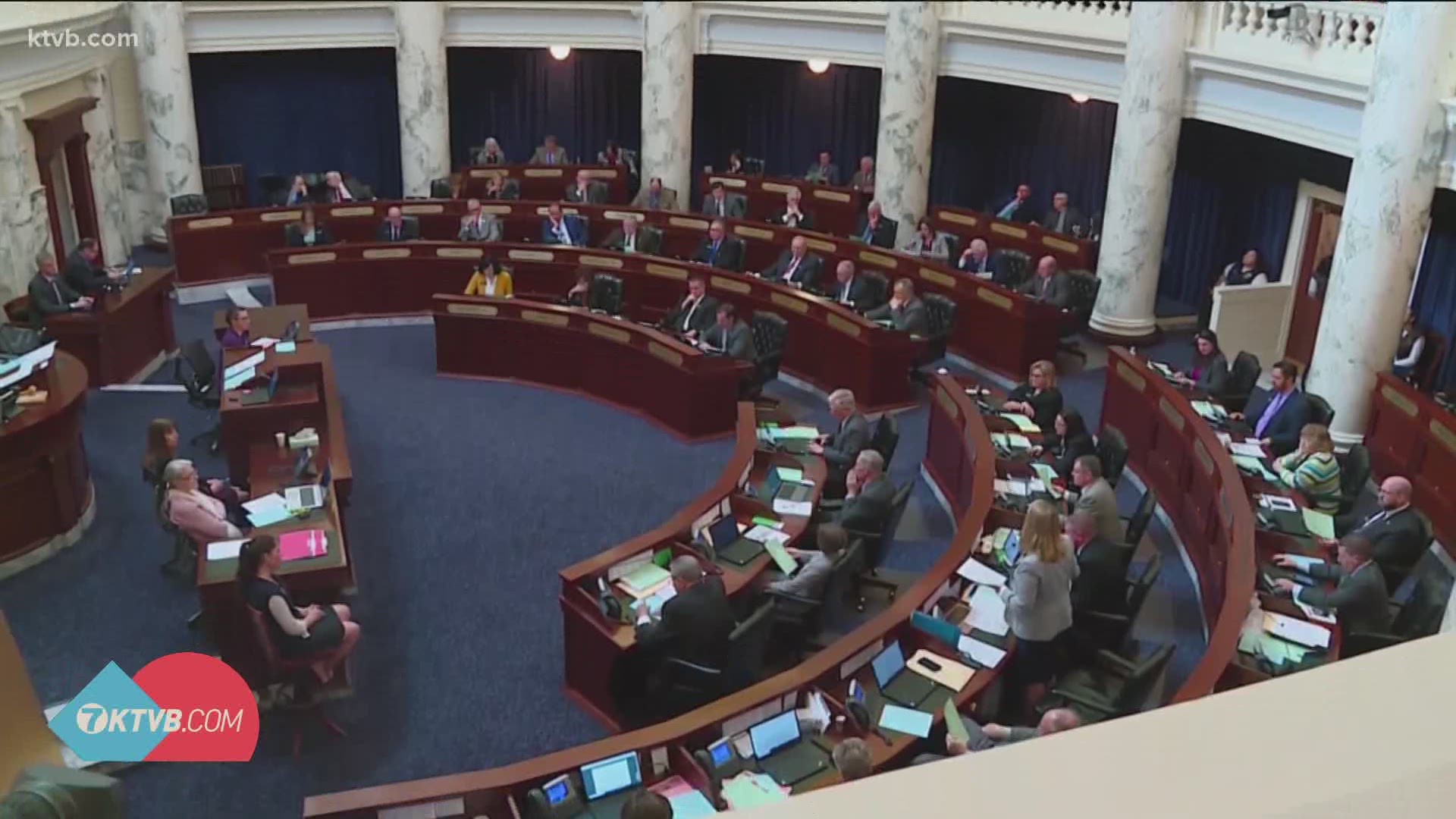 BOISE, Idaho — Back in 1995, the state of Idaho created the Constitutional Defense Fund to defend the state's legal rights against the federal government. Since then, it has been mostly used to defend lawsuits challenging Idaho laws in court.

An Associated Press report from 2015 shows that from 1996 to 2015, Idaho was on the losing end of legal battles involving state laws nine different times. The Constitutional Defense Fund paid out close to $2 million covering those cases.

Since 2015, that losing trend has continued, although a spokesperson for the Idaho Attorney General’s Office says the state has successfully defended legislation in the last 24 years.

Idaho House Minority Leader Ilana Rubel, who is a lawyer, lists some of the lawsuits Idaho has lost over legislation.

“There was the ag-gag bill, the same-sex marriage ban, the ban on the same sex spouses being buried together at the Idaho Veterans Cemetery, the ban on telehealth abortion," Rubel said. "The abortion reporting requirement, the law allowing oil and gas companies to seize people’s mineral rights without their consent. I’ve seen many, many examples during my seven sessions there of laws passed, that I think, were very clearly unconstitutional and quite obviously likely to be struck down in court.”

Rubel, a career lawyer with a law degree from Harvard, says over the years lawmakers have continued to ignore advice about the likelihood of certain laws being overturned by courts. An example can be found as recent as this past session.

“The anti-transgender laws that were passed this session, both of which came with very strong warnings from the attorney general that they were likely to be struck down in court,” said Rubel.

Rubel is referring to House Bills 509, and 500. HB500 is the Idaho law preventing transgender athletes from playing women’s sports, that law is still being reviewed by a judge.

House Bill 509 aimed to prevent transgender people in Idaho from changing their gender marker on their birth certificate.

In February, an opinion from the Idaho Attorney General’s Office explained the possible legal issues with the law and outlined the likelihood of a legal battle that would cost the state a substantial amount of money.

On July 1, House Bill 509 became Idaho law, and this past Friday a court blocked its enforcement.

Rubel says over the years the payouts and legal battles could have been even worse.

“There were a number of quite clearly illegal laws that the Legislature tried to pass that the governor vetoed,” said Rubel.

Most recently, Gov. Brad Little vetoed a 2019 bill that would have made voter initiatives more difficult to get on the ballot. That bill easily passed the Idaho House and Senate. In a letter explaining the veto, Little cited possible legal challenges as the reason behind his veto.

"I believe these bills could give a lone federal judge the only voice in defining our initiative process," Little wrote. "I cannot in good conscience let that happen."

So, why do lawmakers continue to pass bills that end up in costly legal battles? Rubel explains her perspective.

“In many of these they are just on an ideological mission, I’m not sure there is anybody’s expertise they would listen to,” Rubel said.

One group Rubel thinks lawmakers are more likely to listen to, the voters of Idaho.

“I think if voters were to pipe up and say 'stop wasting my money,' I think that might carry more weight than all the lawyers in the world,” Rubel said.