The bill would require insurance companies to cover psychological injuries suffered on the job. 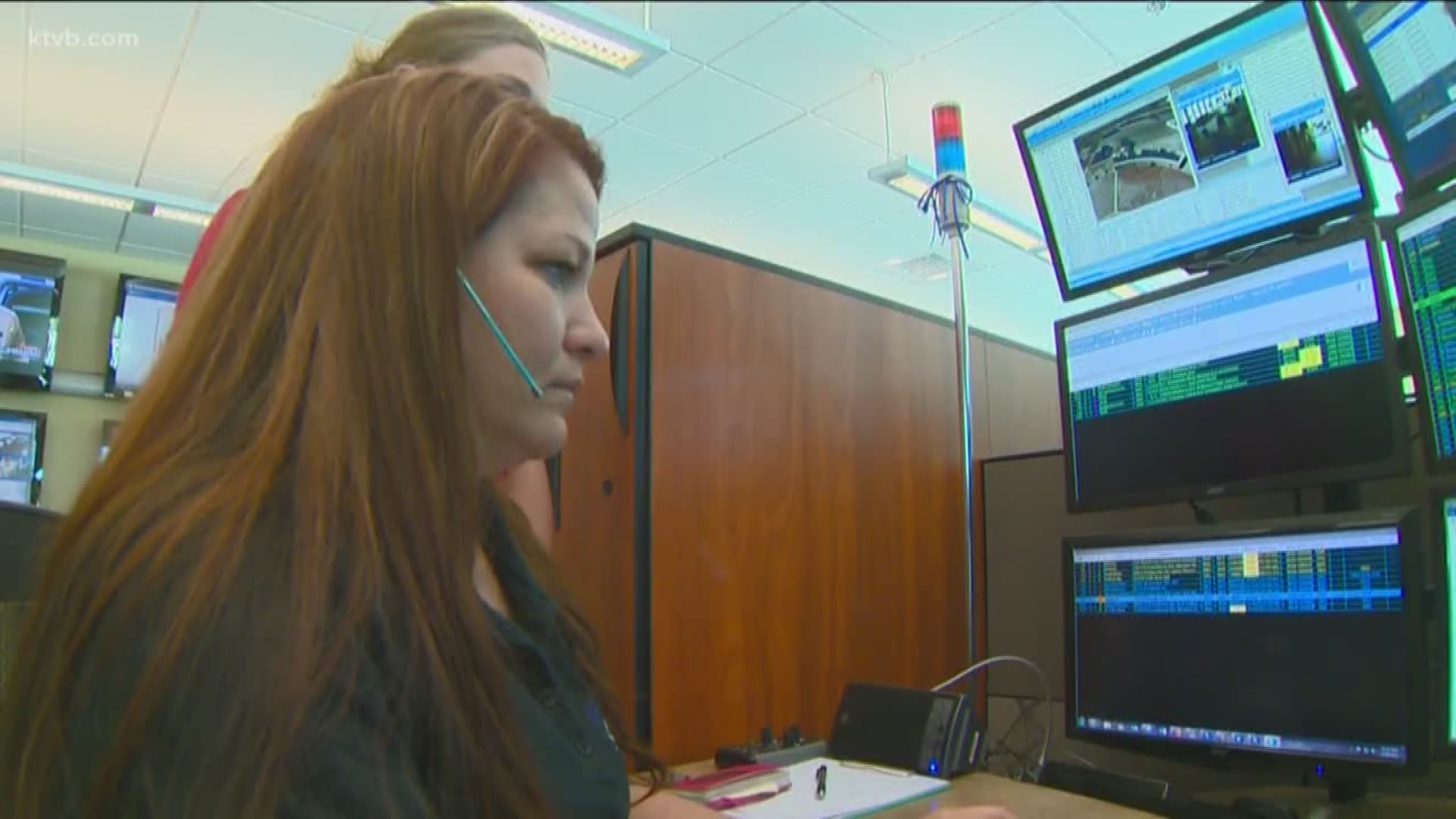 BOISE, Idaho — A bill that would help first responders with post-traumatic stress injury receive worker's compensation is now headed to the governor’s desk.

The Idaho House of Representatives overwhelmingly approved Senate Bill 1028 after a brief debate Thursday morning. The final vote was 59-10, with one member absent.

The bill would require insurance companies to cover psychological injuries suffered by first responders such as police officers, firefighters, EMS and dispatchers.

Rep. Mat Erpelding, the bill’s sponsor, said post traumatic stress injury, or PTSI, has been around for a long time. Right now, any psychological injuries caused by the job are not covered by workman’s comp unless they are accompanied by a physical injury. This bill changes that.

He said a four-year sunset clause was built into the bill just in case there is a spike in the number of worker’s compensation cases, but he does not believe that will happen.

Boise City Fire Chief Dennis Doan has been on a coalition that's been trying to get this bill passed since 1996.

"It feels excellent," Doan said. "I'm a little emotional because we have worked on it for so long."

Doan told KTVB, this is going to be a "life changer" and save people's lives.

"I'm just more excited for what this bill does for our first responders and firefighters," Doan said. "It gives them an opportunity to seek help and be healthy."

Rep. Thyra Stevenson, R-Nezperce, spoke in opposition to the bill. She called it an “unfunded mandate” that would likely have a financial impact on cities and counties. She said the bill needed more work.

"When that injury is caused we have a duty to them to make sure they are covered for these kinds of injuries," said Rep. John Green, R-Post Falls.

Earlier this month, SB 1028 passed the Idaho Senate on a 31-4 vote. It now goes to the governor. If signed into the law, it would take effect on July 1.